Cell phones can now be added to Missouri no-call list 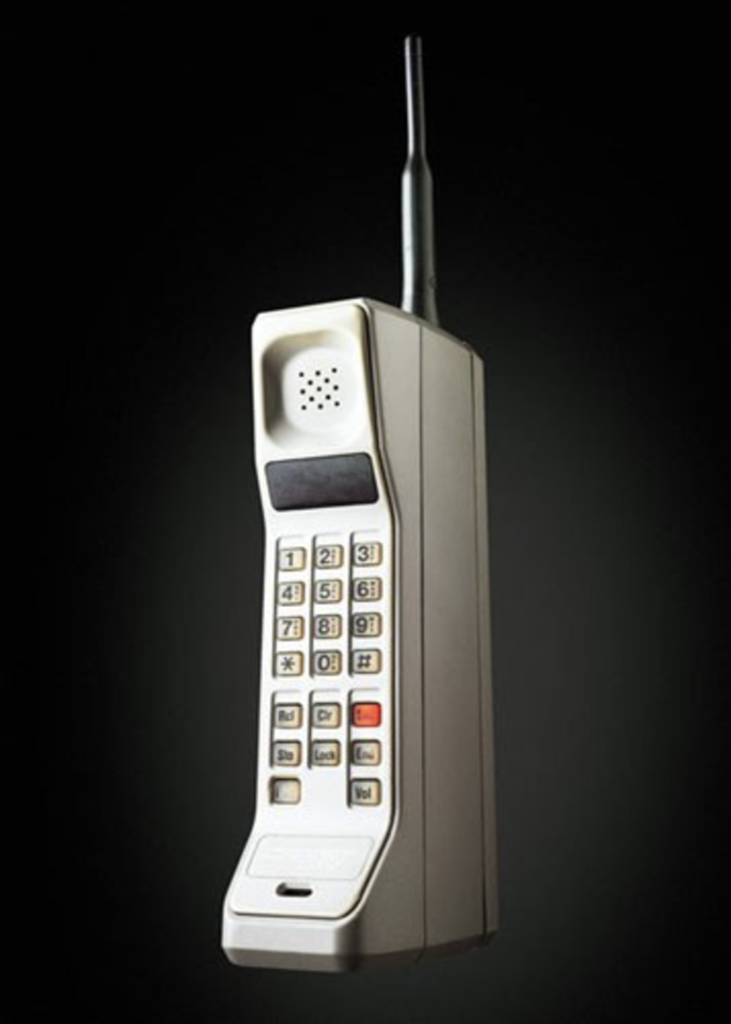 “Unwanted calls and text messages to cell phones are particularly irksome,” Koster said in a statement today, “because cell-phone users have to pay for incoming calls and texts.”

If you’ve had enough of spam texts and calls, act now! In his statement, Koster said that if you put your number on the list before July 31, it will be included when the state updates the registry on October 1. If you wait, the earliest you’ll be free from calls is January 1. Maybe now these jags that keep calling to tell me that I won a cruise trip will leave me alone.