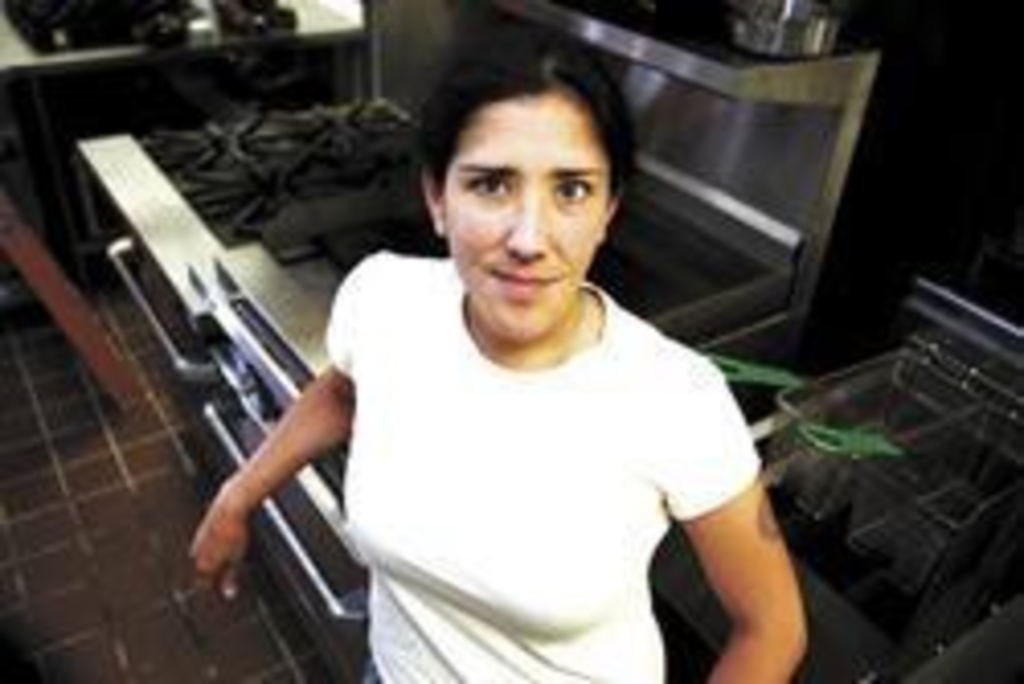 Celina Tio, the chef-owner of Julian, just sent out a tweet to her customers telling them that tonight might be the last balmy, beautiful night to eat outside on the patio of her 13-month-old Brookside restaurant.

“Last year we shut down patio service on October 31,” Tio said. “This year we’ve had some wonderful November nights. But it can’t last.”

Until recently, Tio tried to take Monday and Tuesday nights off. But last night she raced back to the restaurant immediately after putting her four-year-old daughter Maia to bed. A party of 15 out-of-towners were coming in to eat and they wanted to see Celina. She is, after all, a star.