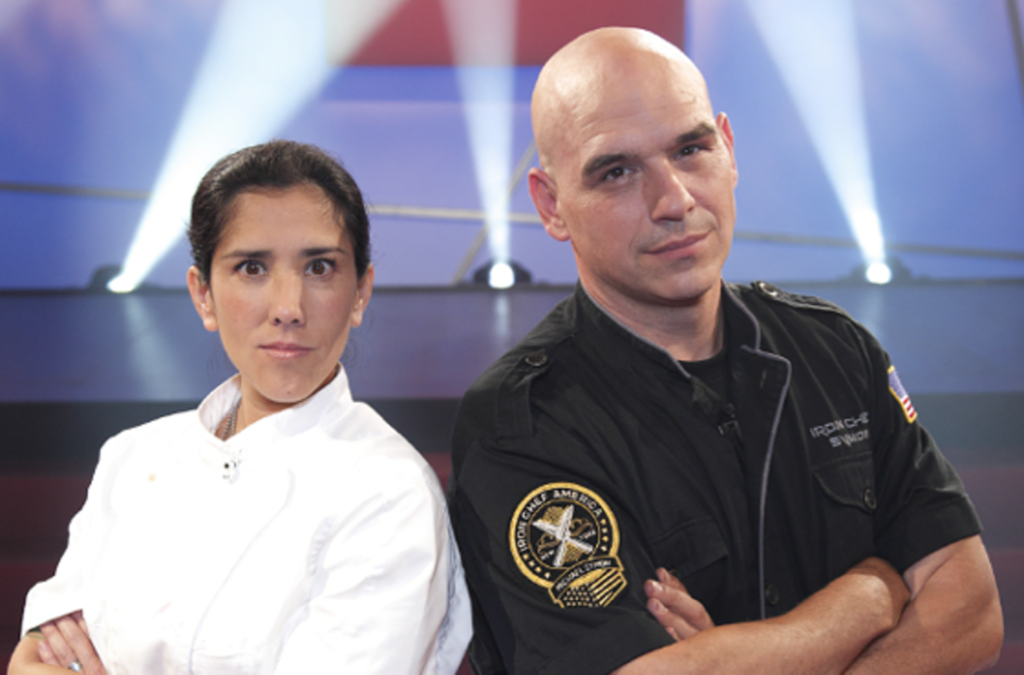 Celina Tio, the owner and chef at Julian who is now managing the Kansas City Cafe, will discover if her cuisine reigns supreme on the next episode of Iron Chef America. That’s when she takes on chef Michael Symon and has the chance to exact a bit of revenge for her elimination on The Next Iron Chef. Symon was a judge on the reality cooking competition that featured Tio (although he was a fan of hers on the show).

In Iron Chef America, two chefs do battle in Kitchen Stadium, having to produce a full coterie of dishes made with a secret ingredient. At the end of an hour, a panel of judges (Anthony Anderson, Karine Bakhoum and Michael Ruhlman) determines the winner. The show airs 10 p.m. Sunday, January 27, on the Food Network.