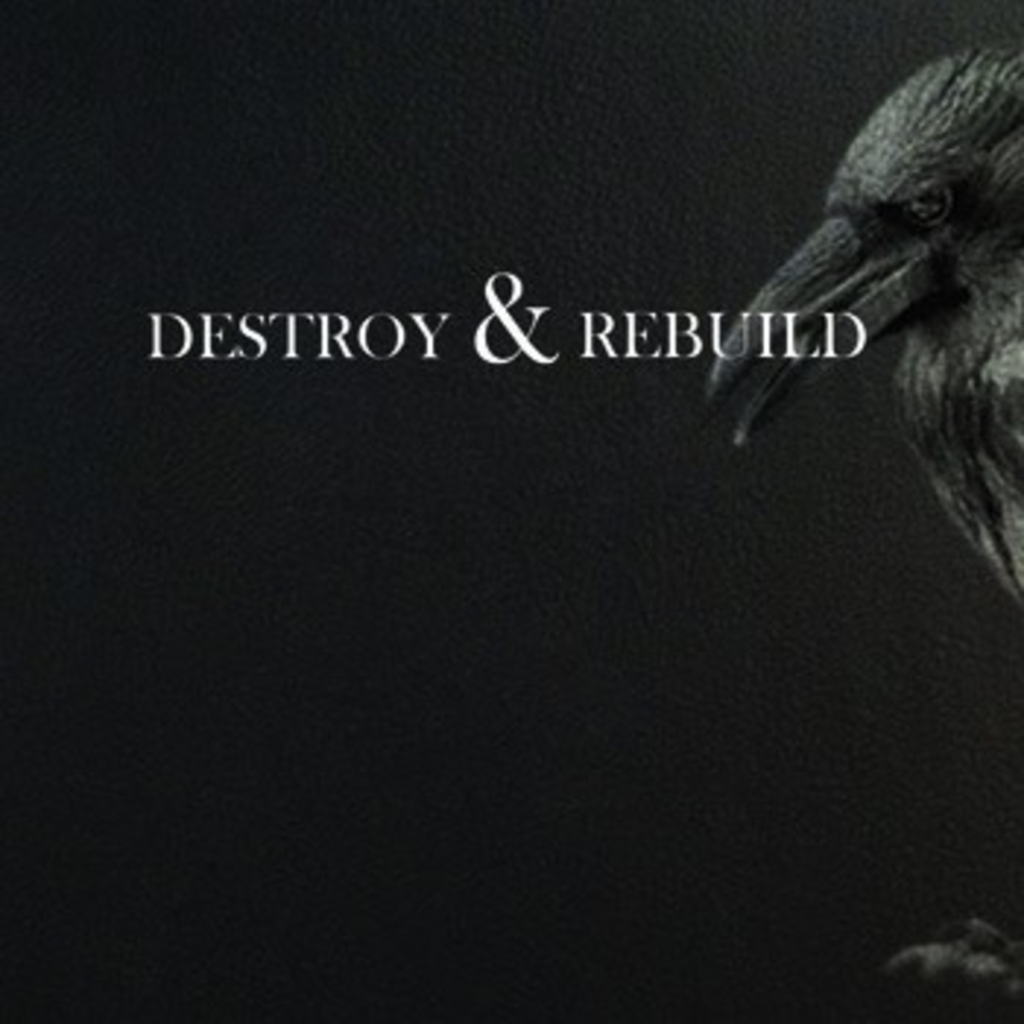 Kemet Coleman, known in local hip-hop circles as thePhantom*, doubles as an Urban Studies student at UMKC. So it makes sense that Coleman gets academic on his newest album, Destroy and Rebuild. If he aspires to even higher learning, a doctorate in philosophy might suit Coleman’s sensbilities.

The rapping college student is unrelentingly intellectual on each of the album’s 18 tracks, creating a Dantean inferno of deep thought and abstract musings. Consider, for example, a few track titles: “Omega,” “Zion,” “From the Ashes” and “God’s Music” are all evidence of a spiritual mind hard at work. Even Lucifer was an angel in heaven, Coleman reminds listeners on “Four Horsemen.” He gets political over a strolling guitar on “Freeze”: War is now peace/Soldiers are told fibs/Colors are now bleached/And the media feeds us chitlins of info/The feces of truth/The terrorists are kinfolk.

Coleman’s lyrics revel in postmodern ambiguity, but his avant-garde talent is clear. Even clearer is the talent of Glenn North, professor of English at UMKC and spoken-word artist, who partners with Coleman on “Story Through Beats.” North turns Amiri Baraka on the track, merging the rhythms of hip-hop with the lifeblood of black history: Beats beat like black aspirations that deteriorate on the roots of my family tree. Less anarchistic than its title suggests, Destroy and Rebuild is instead an affirmation of intellectual expression through good music — and a hip-hop head’s fantasy of Heidegger set to dope beats.

ThePhantom performs at 9 p.m. tonight, December 22, at the ScionLAB at 18th & Oak. Mouth will serve as backup band. Cover is $7.