Caw of the Wild 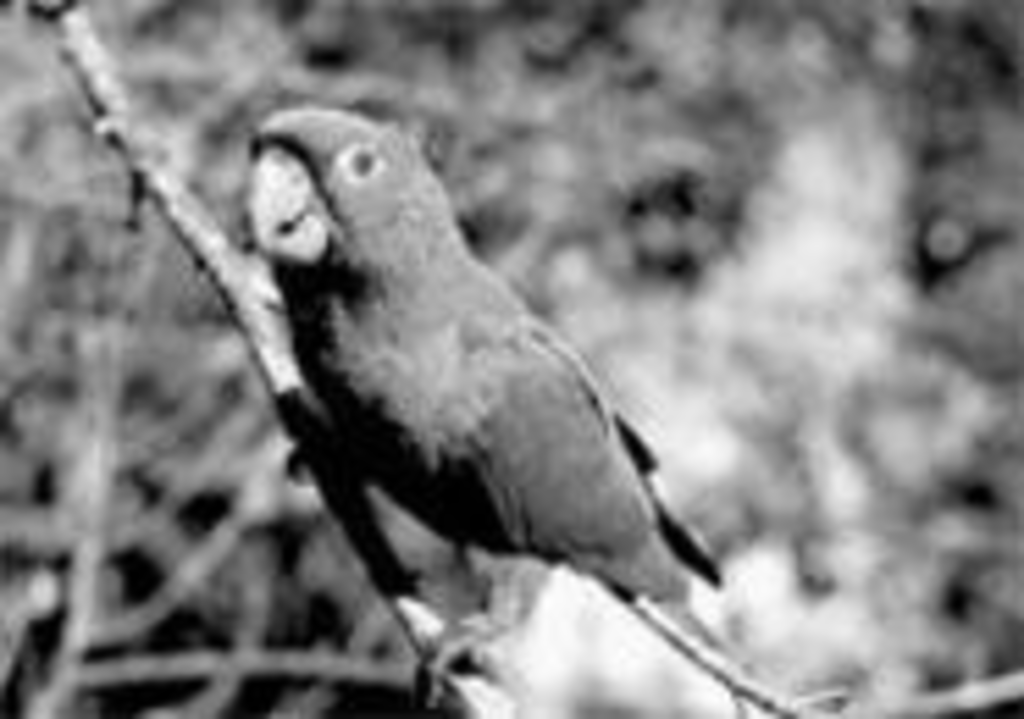 People usually identify with Connor. According to the person closest to him, Connor is intelligent, he’s beautiful — and he has blue hair. But Mark Bittner isn’t describing a particularly good-looking punk rocker. Connor is a parrot — a blue-crowned conure, to be precise — and a member of the flock that Bittner wrote about in his 2004 book The Wild Parrots of Telegraph Hill: A Love Story …With Wings. The story is now a documentary of the same name that opens Friday at Tivoli Cinemas.

Despite the reference to San Francisco’s Telegraph Hill, parrots aren’t native to the Bay area. These birds were born in the wild, then sold as pets, a practice that’s now illegal. Parrots reportedly hate captivity, so when the cranky birds became insufferable, their owners irresponsibly set them free into the city.

Bittner arrived in San Francisco in the early ’70s with dreams of music stardom but eventually found himself living on the street. Sleeping in alleys or sometimes in storerooms, Bittner worked a variety of odd jobs before landing a gig as a caretaker for a property on Telegraph Hill. After noticing the parrots one day, Bittner began approaching them with a bowl of birdseed. They were uninterested. He kept trying, though, and seven months later, one took a seed from his hand.

“I was fascinated by something so out of place and beautiful,” Bittner says. “I kept wanting to get closer to them.”

Bittner’s attachment grew to the point that he eventually named each of the 25 birds in the flock. When Mingus heard music, he bopped his head back and forth — “keeping time, like a metronome,” Bittner recalls. Sophie and Picasso were lovebirds who snuggled on power lines.

Eventually, Bittner, who by his own admission is not much of an animal person, found parallels between humans and birds. “They crave companionship,” he says. And like people, they apparently get it where they can. The flock now numbers around 160.