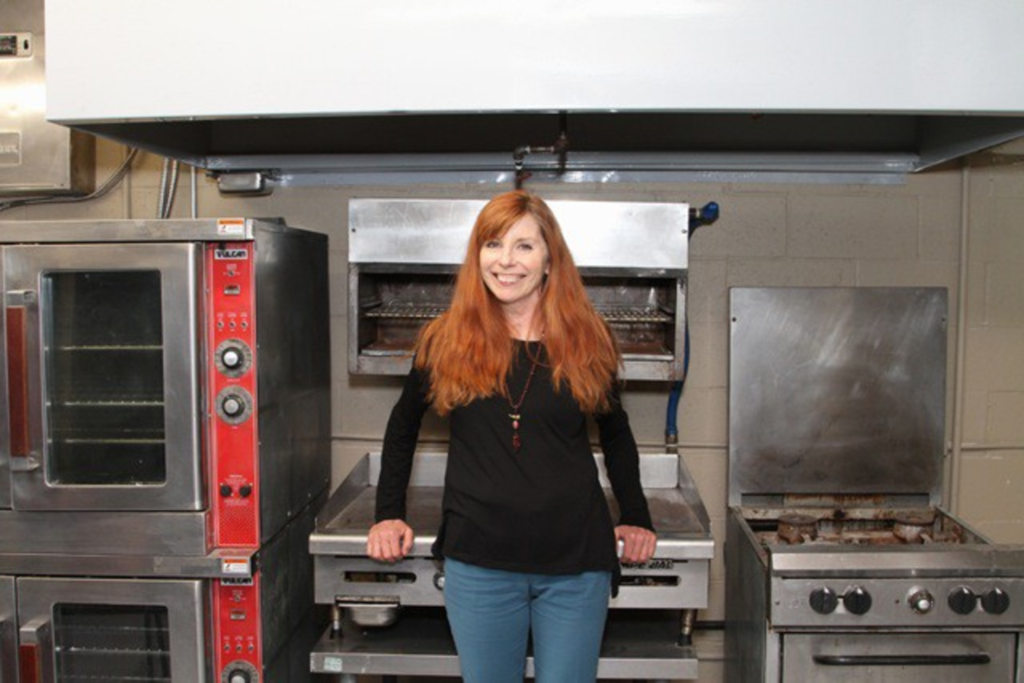 It has been nearly 20 years since Kathy Hale owned a restaurant. That was Daily Bread, a vegetarian venue that operated out of several different locations from 1991 through 1996. It wasn’t an easy five years, but she never lost her taste for the food business.

Hale, a longtime Pilates instructor, began cooking organic meals for many of her exercise clients in 2011. “I wanted them to eat healthier, so I started doing grocery tours, then 28-day food challenges,” she says. “Finally, I started cooking packaged meals for the clients that wanted them.”

Soon, that first batch of new food customers told their friends about Hale’s all-organic meals. Suddenly she was back in the cooking business, creating a catering and prepared-meal company last year, called Can I Have a Bite Inc.

“My concept is that people need to know the story behind the food they’re eating,” says Hale, who reviewed restaurants for The Pitch in the early 1990s. “I want people who eat the food that I prepare to know what farmers grew the produce, what kind of soil it was, what grains were used to feed the meat and poultry.”

“Because of the Daily Bread, many people assumed that I was a vegetarian,” Hale tells me. “I’m not, although I’m passionate about eating healthy. That includes hamburgers.”

Can I Have a Bite has been selling – primarily through its website, the BadSeed Market and a few local stores – prepared meals for vegans, vegetarians and those on Paleo diets. “I also make what I call real food,” Hale says. “It’s completely organic but with no dietary restrictions. It’s the kind of food that I eat.”

Later this month, Hale moves her business into its first brick-and-mortar location, at 8011 Wornall. The space will house both her catering kitchen (where she plans to teach cooking classes) and a retail shop with refrigerated deli cases stocked with grab-and-go entrées, salads, soups, vegetables and side dishes. She expects to open the retail part of the business by mid-June.

Hale’s new spot, a long brick structure dating back to the late 1930s, was home for 22 years to Waldo Pets. But long before that, during the Depression, it was a fried-chicken-and-beer joint (where you could also get Mel-O-Froz ice cream), owned by Mary Ballman, who kept expanding the building so that, by the 1940s, it was a swinging jazz club called Mary’s Place. Ballman’s menu focused on the booze, but she also sold $1.85 fried-chicken dinners, fried-ham-and-cheese sandwiches and the occasional salad.

Hale’s Can I Have a Bite sandwiches won’t be much like Ballman’s. “We’ll have hot lunches available every day that we’re open,” she says. “I’m talking with different local bread makers about using their specialty loaves, so that I can have a grilled cheese of the day made with the bread of the day.”

Hale’s storefront takes up one small part of the deceptively large building, which has been subdivided by its current owner. (A new tattoo parlor is at the far southern end.) For now, she’s adamant that it won’t be a restaurant, or even a carryout place with eat-in dining.

“It’s not zoned for that anyway,” Hale says. “Have you seen the parking situation? My customers will mostly be running in, picking up their food and leaving.”

Can I Have a Bite, for which Hale is designing seasonal menus, will be catering and selling packaged meals out of the venue before the retail shop officially opens next month. Hale plans to be open from 11 a.m. to 7 p.m. Monday through Friday.