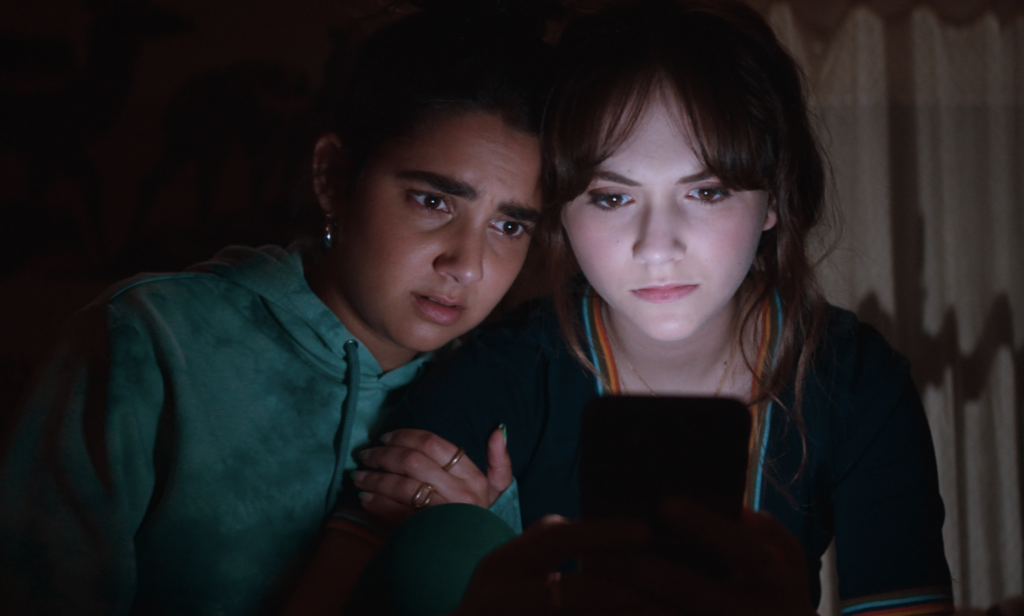 The slippery grayness of consent, technology’s role in how we perceive relationships, the shifting power dynamics between a young woman and an older man—all these threads were woven into Roupenian’s story with enough elasticity and suspense that readers could bring their own fraught experiences to the table.

Unfortunately, that all goes out the window in Cat Person’s film adaptation, which trades that efficient ambiguity for a painfully overstated, half-hearted stab at hot-button genre fare.

On the surface, most of the movie’s story remains the same: 20-year-old Margot (CODA’s Emilia Jones) thinks little of giving her number to Robert (Succession’s Nicholas Braun), a schlubby loner who frequents the arthouse cinema where she works. Despite dismissively comparing him to the “best friend in an Apatow movie” to her roommate (Geraldine Viswanathan), Margot becomes invested in their flourishing text thread, even as she grapples with the fear that plagues countless straight women’s dating lives: what if this guy could actually hurt me?

Throughout Cat Person, director Susanna Fogel (working off a screenplay by Michelle Ashford) visualizes Margot’s inner conflict with a host of fantasy sequences. At their most effective (i.e. an imagined montage of Robert’s everyday life or post-date therapy session), these sequences cleverly highlight the nervousness of dating a stranger, as Margot struggles to rationalize her urge to imagine Robert as either a sweetly stunted everyman or a barely-concealed brute. 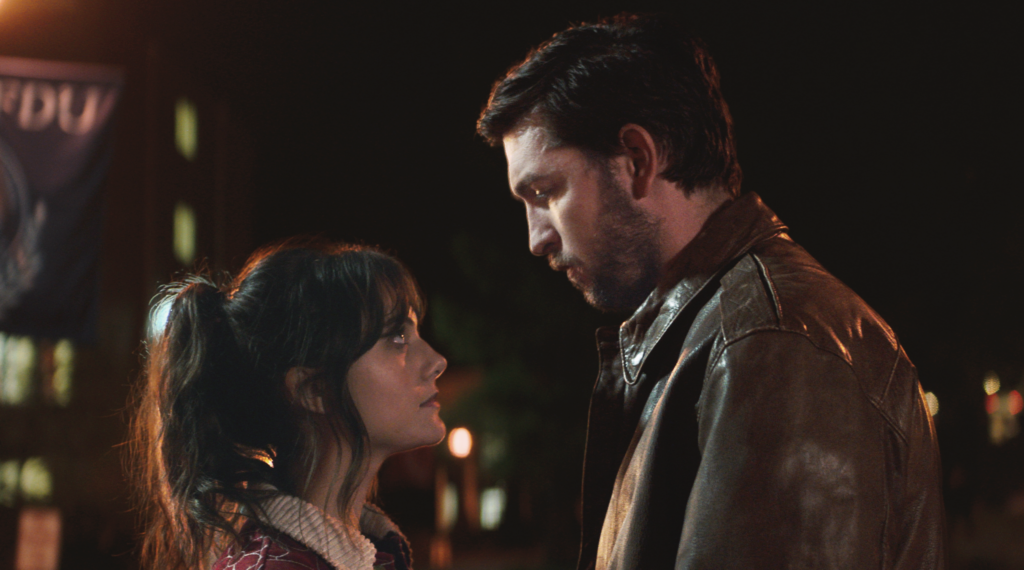 At their worst, however, these sequences only cheapen the subtleties of the story rather than relying on its two capable leads. We don’t need to watch Margot imagine the worst-case scenario of every interaction with Robert long before tensions escalate. Braun, who finds darker shades in the callow skittishness that makes his Cousin Greg performance so memorable, is able to get that creepy sense of foreboding across with an unexpectedly patronizing aside or one viscerally repulsive kiss.

Likewise, Jones—who had a breakout starring turn in the Sundance darling-turned-Best Picture winner CODA—is utterly believable as a caustic-yet-vulnerable young woman still figuring out who the hell she is. Her eyes alone convey as much; we don’t need to see Margot and a double of herself hash out every detail of Cat Person’s notoriously excruciating sex scene, beat by beat.

I’m by no means against film adaptations taking big swings. In a visual medium like film, it’s often necessary if you want to effectively bring a story off the page. But Cat Person’s additions only serve to water down its intentionally inscrutable source material, especially when the film transforms into a ludicrous thriller in its tacked-on final act. The shift feels indebted to buzzy past Sundance titles like 2020’s Promising Young Woman and last year’s Fresh, which attempted to graft generalized fears about gendered violence and the unknowns of dating onto the framework of a more traditional horror-thriller.

I’m sure that Cat Person’s pulpier stylings are bound to generate plenty of discourse anew when it’s released later this year, and for some people those conversations might be enlightening. But like Roupenian’s original tale, I’m far more satisfied leaving the answers to its many questions unknown.