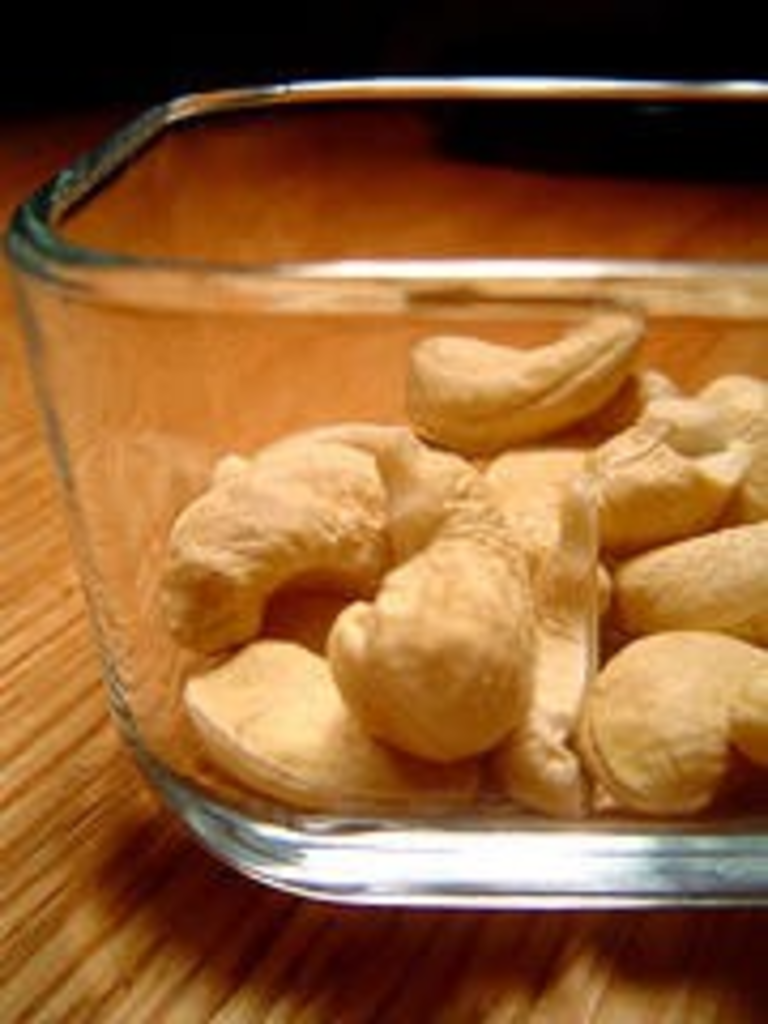 I lived in southwest Missouri for several months but never acquired a taste for Springfield cashew chicken. I was definitely in the minority. Around Springfield, every restaurant has its own spin on the dish, and locals gobble it up like mad.

Yesterday The New York Times featured the regional delicacy and was much too kind in describing it as “deep-fried chicken chunks in a brown slurry of soy sauce, oyster sauce and stock, scattered with green onions and halved cashews.” In reality, Springfield-style is chicken nuggets covered in a gravy with some cashews. It’s as American as apple pie.

The article goes on to say that Springfield has an obscene number of Chinese restaurants and that “in St. Louis and Kansas City, cashew chicken is served ‘Springfield style.'”

A lot of the area restaurants that served “Springfield-style” have closed, though. Gee’s Jade Wind in the Northland has closed. Max Chao has long since closed his original restaurant Max’s Noodles & More, which featured a version that Charles Ferruzza called sublime.

Every Springfield resident I’ve talked to insists that no matter the style, the cashew chicken here doesn’t compare. I’d like to prove them wrong, but first I’m going to have to learn to like the dish.