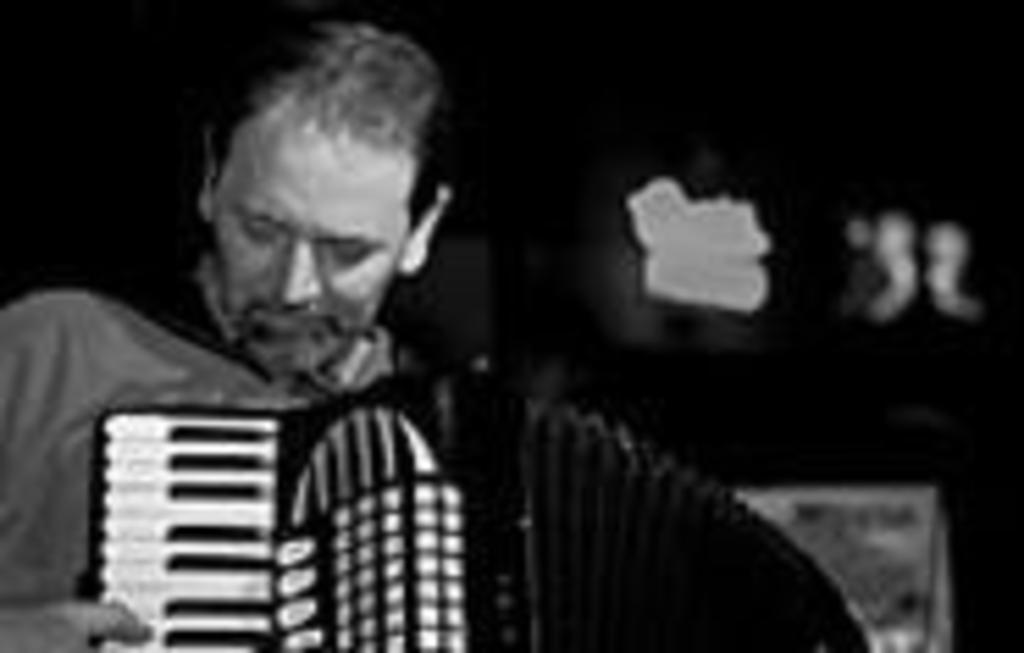 Now in its third year, the Pitch Music Showcase proves that Kansas Citians will show up by the thousands to support local music, especially if they’re paying 50 cents per act. Politically astute as well as bargain-minded, these August 7 concertgoers compared and contrasted candidates throughout the evening before casting their votes. The people’s voices will be heard on Friday, August 15, when the winners claim their hardware at the Pitch Music Awards at the Uptown Theater. As a prelude, though, here are my special Showcase citations.

Best Culture Clash: The Beaumont Club’s first act, noisy emo newcomer Getaway Driver, ran afoul of the venue’s country-loving choreographers, who two-stepped vigorously between every set. “If they’ve got more of that crappy music, I’m just going to leave,” a sulking spectator announced to no one in particular while the group made its post-performance escape. However, a surprising number of the initial skeptics stuck around throughout the evening, gamely line-dancing to everything from Son Venezuela‘s Latin rhythms to the Elders‘ sophisticated pub punk.

Best Casual Crowd-Pleaser: When Krystle Warren took the stage at McCoy’s, few took notice, despite her enormous sombrero. Her enchanting blend of scatting and folk melodies, accompanied by a stand-up bass and occasional acoustic guitar, eventually attracted attention. By the end of her set, even barflies with no view of the stage were applauding boisterously.

Quickest Crowd-Clearer: Bobby Carson plays some wicked riffs, and his rhythm section reinforces his solid steel with concrete thuds. But his Texas flood sent much of the McCoy’s crowd scampering for quieter ground.

Honorable Mention goes to Blow, whose set at Westport Beach Club started promisingly. The trio donned priest collars, which, in combination with singer Mark Reynolds‘ Hare Krishna haircut, provided an air of spiritual ambiguity. Its first few numbers, high-energy howlers with serrated edges, were among the evening’s most entertaining offerings. Then came the jokes, which ranged from unforgivably obvious (altar-boy jokes — lame ones) to irredeemably tasteless (Precious Doe quips). After the latter, the group’s name felt especially apt, as a gust seemed to propel the repelled to the exit.

Best Surprise Guest: DJnotaDJ‘s skittering superquick drums and gut-numbing grooves stunned a Hurricane crowd that was obviously unfamiliar with its work. However, when nominated lyricist Approach took the stage, the group’s grip tightened. Approach paired his freestyle flows with the band’s improv funk for a spontaneous combustion.

Best New Material: Namelessnumberheadman‘s keyboard compositions were the night’s sweetest symphonies, and the layer of constant chatter from the packed house at the Hurricane did little to lessen their allure. Much as DJnotaDJ delivered an organic approximation of drum-‘n’-bass, Nameless simulated ambient trance.

Best Ending: Famous FM waited until the final seconds of its set to blast its cap — limbs flailed, strings wailed and those near the stage bailed. The turbulent trio readied the crowded ‘cane for the Gadjits‘ reliably rambunctious rock-and-soul revival.

Best Spot for Serenades: At Blayney’s, Broken Cowboys’ frontman Noe Palma made an impression on smitten showgoers, who remarked about his “dreaminess” as they left. Palma’s country crooning also generated more slow-dancing and hand-holding than any of the evening’s other musical catalysts. Duck Warner, who followed the Cowboys, came in a close second with a deeply expressive voice that made lines about falling in love connect with the most jaded listener.

Best Cover: Trouble Junction played a reverent version of an Alejandro Escovedo tune at Blayney’s, communicating both the band’s instrumental prowess and its affection for the ailing crooner. That said, all of the groups at the Westport Beach Club missed major opportunities by failing to cover Kenny Loggins‘ “Danger Zone” to sound-track the Top Gun-style sand-volleyball action.