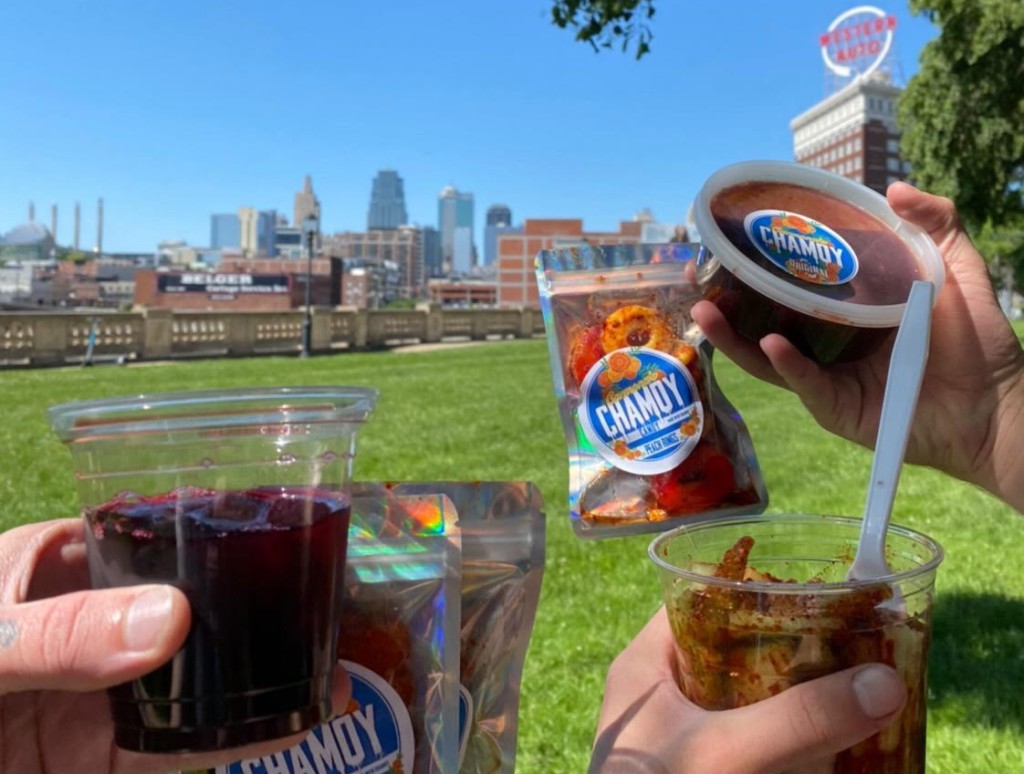 Built from their home kitchen, Carmona’s Chamoy is giving the public a chance to spice up their snacking and drinking this summer season.

Having loved cooking for years Paley Carmona decided to start making chamoy after she saw a video on TikTok using the paste on the rim of a margarita. Digging in and doing more research, she found even more recipes that inspired her to create her own. She and her husband Erik Carmona now own Carmona’s Chamoy together.

“Chamoy is tamarind, and tamarind is technically a fruit. It’s not really something we see in the U.S. It kind of looks like a giant green bean,” she says. “There are beans in the tamarind plant, and the actual product of chamoy is a paste, so what you do is you melt down the beans and add extra to it to form it into the paste.”

In the beginning, Paley didn’t see it being anything more than an at-home snack, but as time went on she realized there was strong potential in taking her product to the public.

“After only making it for family gatherings, I made my own recipe for it by just messing around, and then after that it just kind of flew off the handle,” she says. “We started doing events, and I had my friend make our logo, and then Carmona’s Chamoy was officially born.” 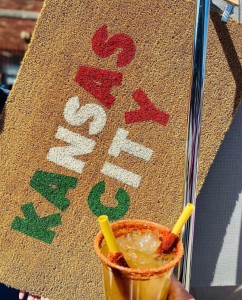 Within the past few months, Carmona’s Chamoy has built up an ever-growing presence in the community by doing pop-up events and meeting return patrons of their product. Instead of asking to be a part of events, they are now the ones often being asked to attend.

“It’s so funny. We went into a car dealership because we wanted to get a new car, and the salesman asked what was in our backseat because we had all of our product from an event on Sunday,” says Paley. “He went to go share it with his friends, and one of them was a guy who had been at the event. He still had our business card in his wallet.”

Eventually Paley and her husband hope to slowly expand and make the business their full time job.

Carmona’s Chamoy paste, along with other products and flavored chamoy candies can be found here as well as at pop-ups and other events around the city. On June 4, Carmona’s Chamoy will be available at the annual Tacos and Tequila Festival.