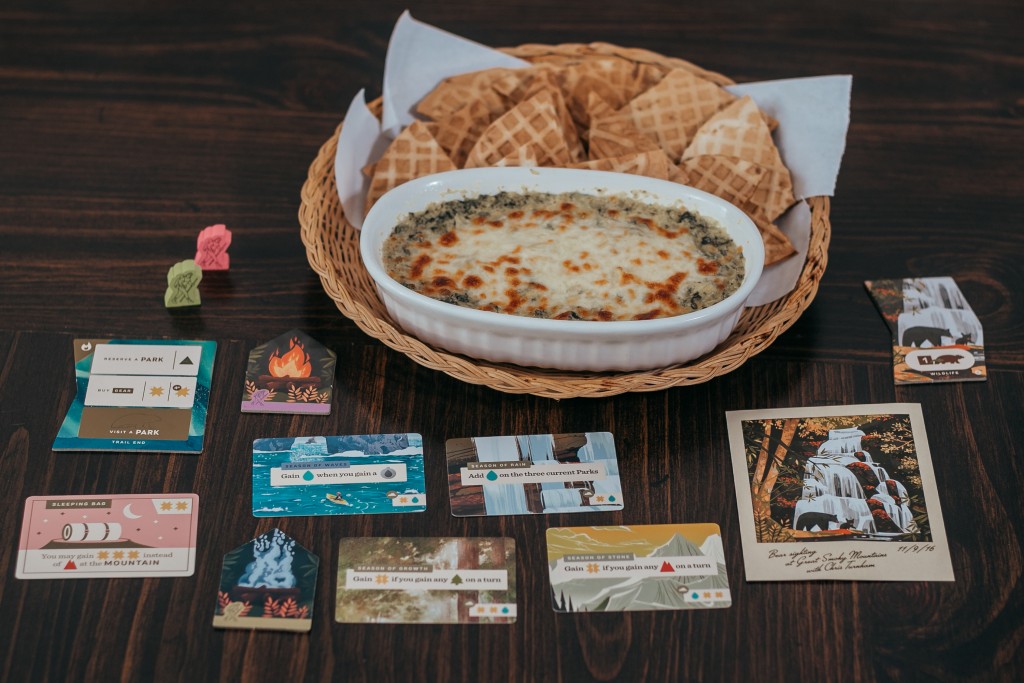 In July of 1994, Phil Kilgore and his wife Lynn had a dream—open a clean, sleek game store that the KC Gaming community could call home. He had the help of investor HW Coyle, who had long wanted to open a board game store but didn’t have the time. The investor and the Kilgore’s collaboration produced TableTop Game and Hobby; one of the largest gaming stores in the KC metro.

Twenty-six years later, the Kilgores saw an opportunity to pay this good deed forward. Madeline and Chase Davis, a young couple, were planning on opening up a game cafe, but when the deal fell through it looked like their dream might just fizzle out for good. Then they connected with Phil.

Hence, we get Cardboard Corner Game Cafe, which is slated to open January 2021.

The venue will be a game cafe, serving as a spot to collectively play tabletop games while also downing beers, cocktails, coffees, shareables, and waffles. Yes, waffles.

The highlight of the menu is a variety of artisan waffles, a trend which is incredibly popular in coastal cities. And these aren’t Eggos either—Madeline told us that the selection will include a variety of over 100 sweet and savory waffles, keto options. Her favorite? The Jalapeno Popper Waffle, which combines cream cheese, cornbread waffles, bacon, and more cheese.

Additionally, the team has teamed up with Parisi Coffee to create their own blend of coffee, which will be available for consumption in the shop, as well as individual sale.

The cocktail menu, similarly will heavily feature local liquors, and in a geeky twist will be called the D10 menu. If you are so inclined, you can roll a 10 sided dice and let the dice decide what you are going to drink! A particularly interesting option is the Dreamlands. This craft drink includes muddled blackberries, tequila, honey, and a piece of rosemary lit on fire and dropped in the drink.

However, Madeline and Chase hope that, with the help of the TableTop community, they will be able to create something truly special for the people of Overland Park. 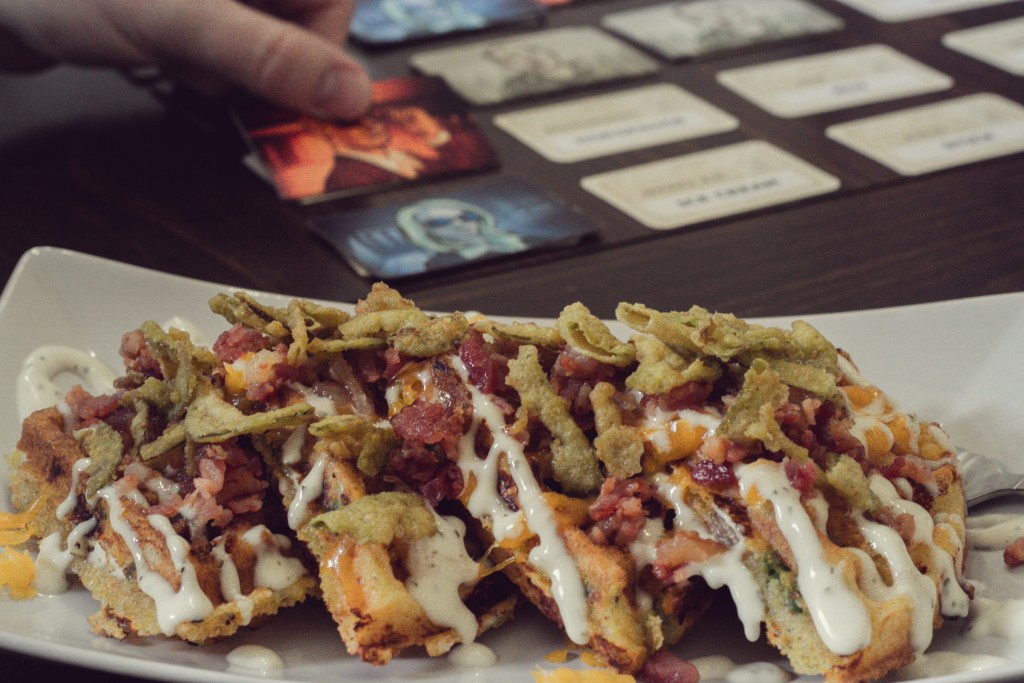 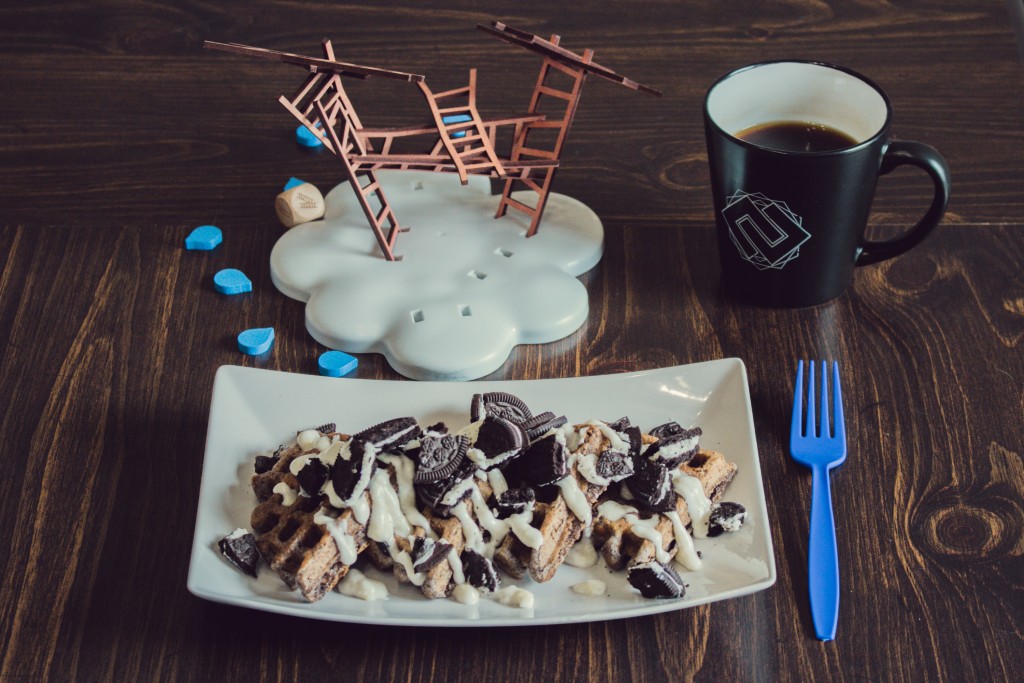 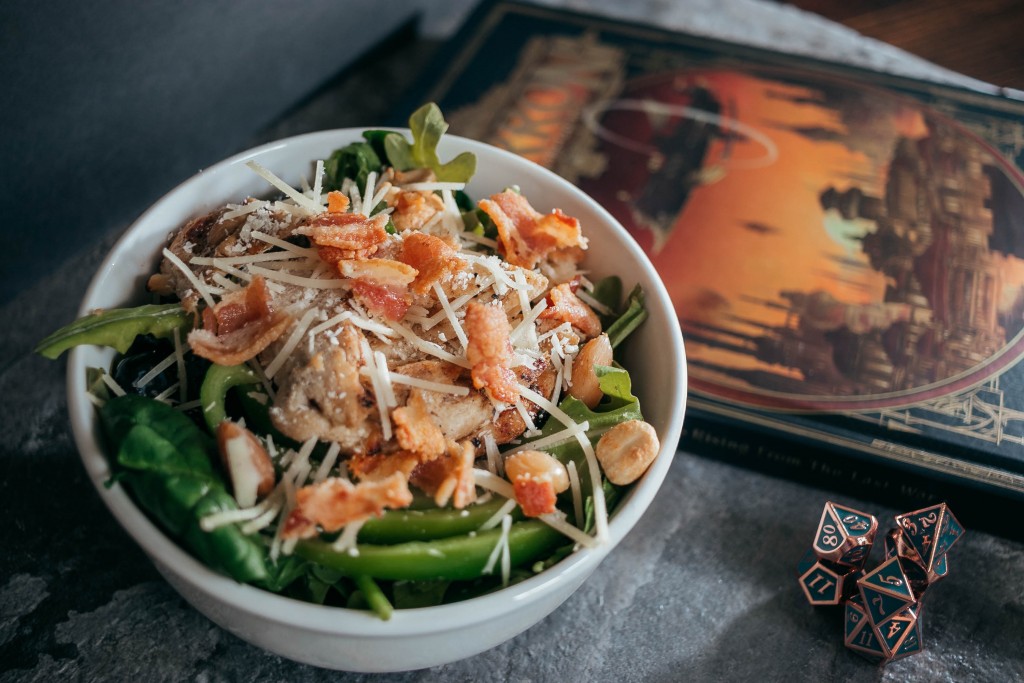 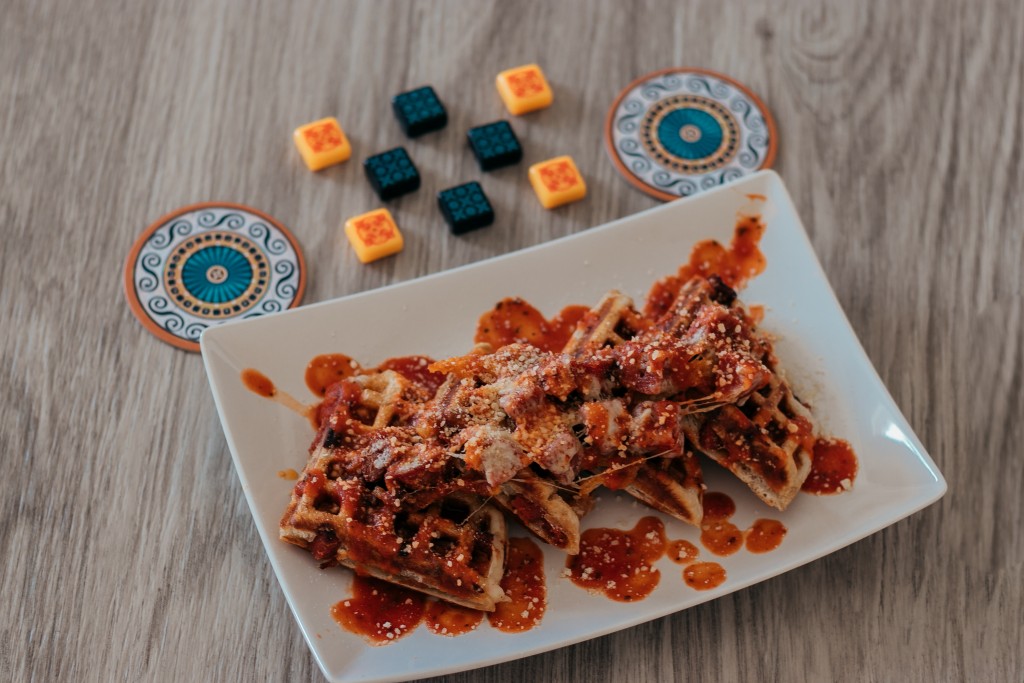 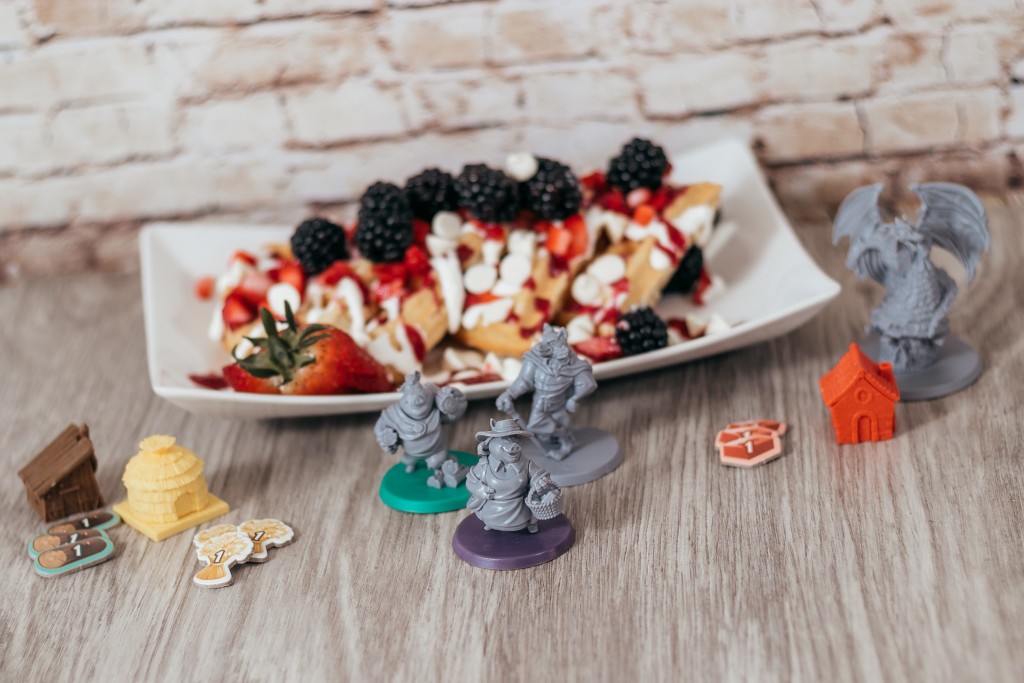