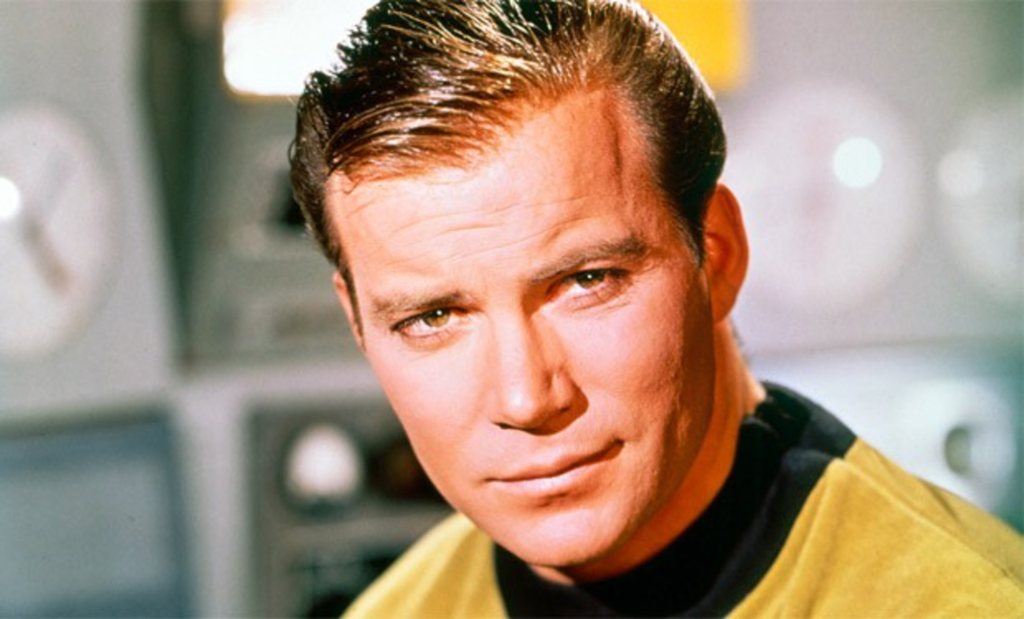 Captain Kirk has finally weighed in on the Kansas State marching band penis vs. Starship Enterprise debate. William Shatner is telling Big 12 Conference leaders to get their minds out of the gutter.

I think it’s time for the @Big12Conference leaders to step down and get their eyes checked. What a travesty! https://t.co/VDkOOA5dUl

According to TMZ, Shatner claims to see the ship in the formation — not a giant dong, quoting him saying: “Yes! Did you see the plan for the formation? Its exactly this.”

Captain, we present exhibit No. 2. 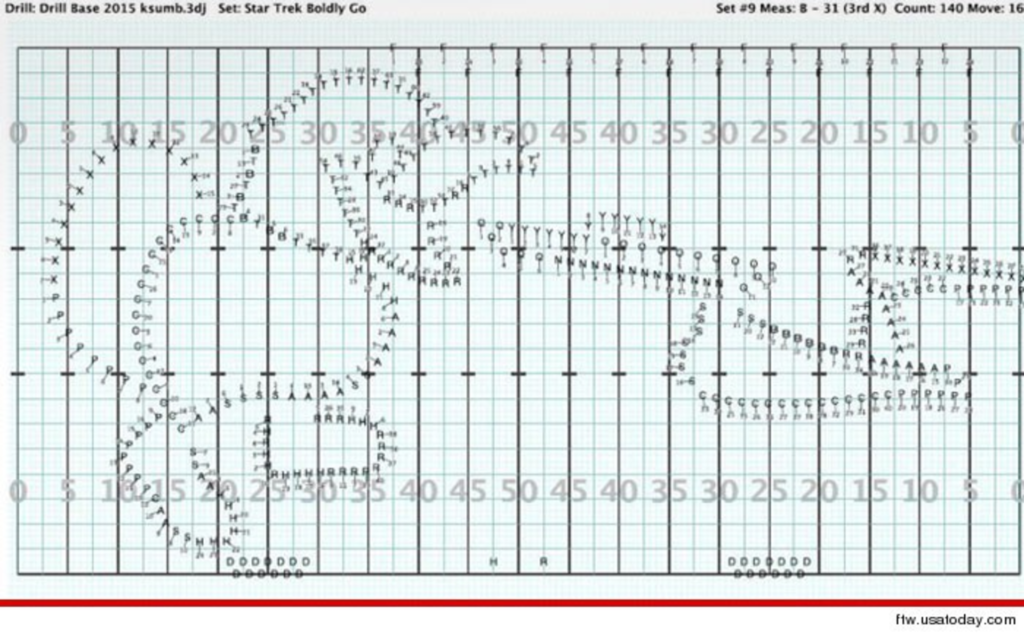 Damnit, Jim. This still looks like a penis to us. 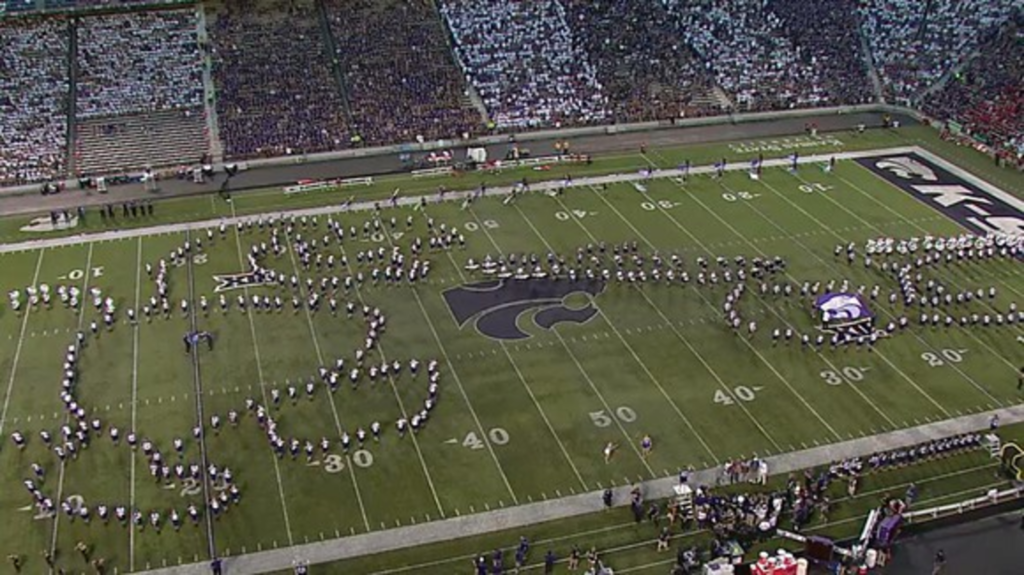