Can any restaurant afford to be in the Power & Light? 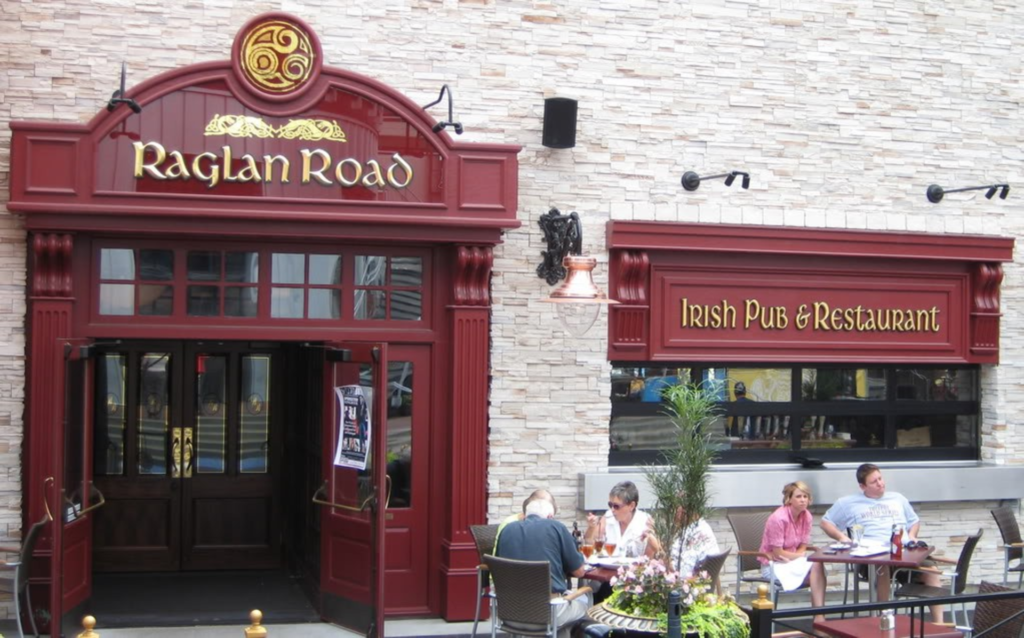 The Kansas City Star reported Friday that the P&L is suing Raglan Road, saying the restaurant owes $608,856 in back rent and other expenses. The district is seeking to evict the Irish pub, which also has a location at Walt Disney World in Orlando, Florida. The most startling number in the article was Raglan Road’s first-year rent: $244,793.50. That’s an enormous number, and that’s before you even begin to consider staffing, food, licensing and insurance costs. The Power & Light’s lineup has been in flux since it opened, but is it just too expensive for restaurants to survive?