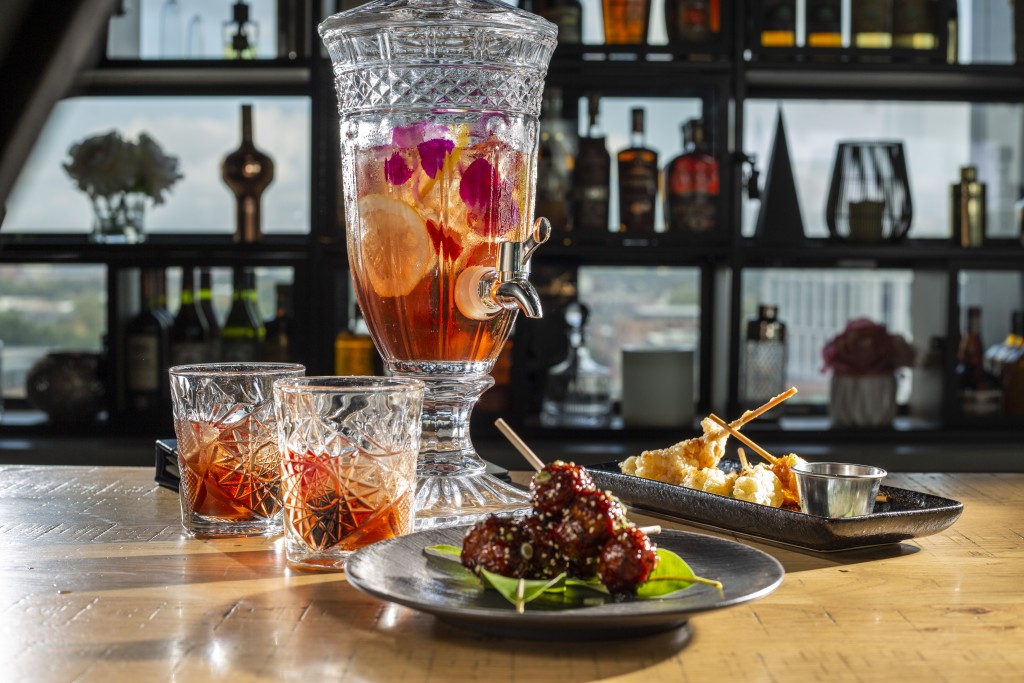 Some of the offerings at Prime Social. // Courtesy Cameron Mitchell

Famed restaurant mogul Cameron Mitchell has successfully unveiled the first of two of his high-end eateries on the Plaza. It only took 35 years, give or take.

Mitchell—the founder and CEO of Cameron Mitchell Restaurants—says he interviewed in Kansas City early in his career as a chef and promptly fell in love with the Country Club Plaza. However, he ended up taking a job in Columbus, Ohio where he proceeded to build a nationally recognized restaurant empire from the ground up, as one is wont to do.

During our interview, Mitchell was wildly candid and humble. The former executive chef and Culinary Institute of America grad jokes, “I’ve got ketchup in my blood.”

He’s also an unabashed fan of this city—and it shows. Mitchell says when Kenneth, Michael, and Stephen Block came calling about potentially opening a location of his revered Ocean Prime chain at the base of their new building, he was all ears. 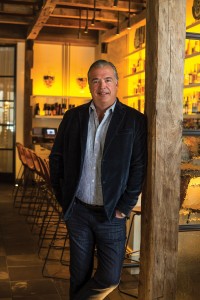 Unfortunately, COVID-19 scuttled the initial plans. When the two groups reconvened, the Block brothers became investors in Mitchell’s company and the opening of the two restaurants became a win-win joint venture.

From the minute the chain announced they were, indeed, headed to the new Penn Centre complex, buzz started building and mouths started salivating. Mitchell says both of his menus have been honed within an inch of their lives—and each restaurant features its own executive chef, management team, and to-die-for kitchen. Prime Social is sure to impress even the most finicky foodies and cocktail aficionados. The views alone are dazzling: some of the best in the city, Mitchell quips.

Mitchell touts the food curated for the rooftop, and the location itself: “It’s a perfect place for me to go and feel young again. It can be used for so many occasions—to watch a game, go out with friends, an after-work cocktail hangout, or a place to visit before or after dinner.”

Mitchell adds that his home base of Columbus is also called ‘cowtown’ and its similarities to Kansas City are not lost on him.

“We’re almost identical in size in terms of metro area,” he says.

One look at Prime Social’s menu and guests will spy some KC-centric nuances, like a drool-worthy sushi roll with roasted pork belly and a short rib barbecue pizza with cambozola and caramelized onions.

Mitchell touts the restaurant’s raw bar and array of skewers (which they call Stix) that includes everything from A5 Wagyu to lobster tail.

“Try our Kansas City strip. It’s beautifully cooked. We serve it sliced, so it’s perfect if you’re sitting around and you’re all getting snacks,” says Mitchell 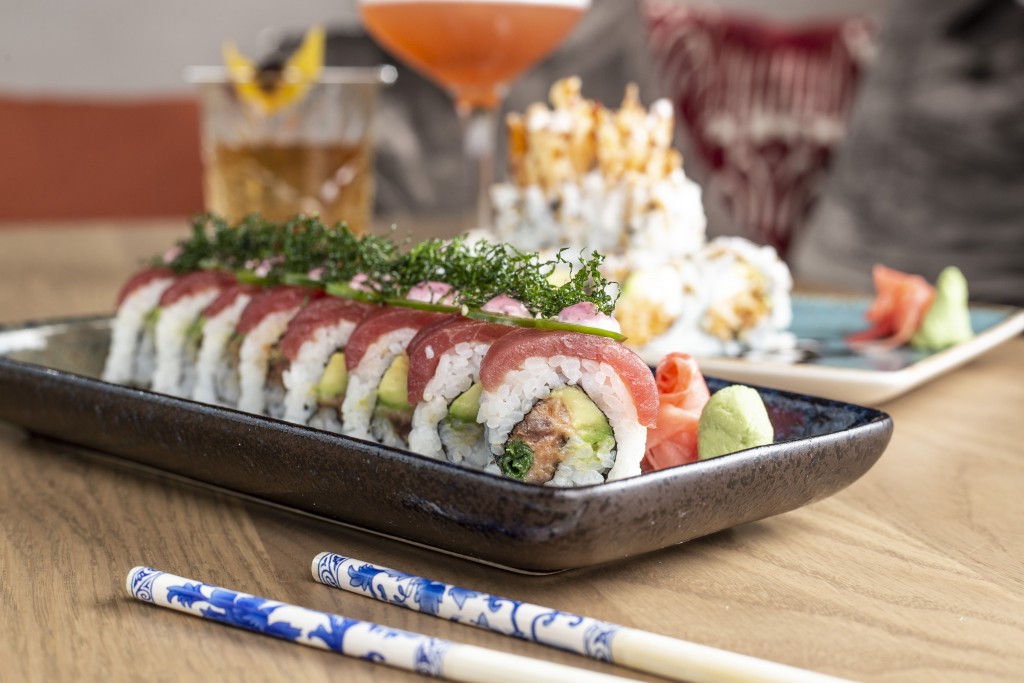 When quizzed about Prime Social’s truly endless cocktail list, Cameron answered at such length, we could have done a separate interview just about their boozy elixirs. Each handmade, from-scratch cocktail has a chef’s seal of approval to it. Mitchell particularly recommends ordering the Pineapple Smash. If not that, then consider a gargantuan, six-person shareable cocktail like The Mahomes or the Party Potion.

“Years ago we melded our chefs into our cocktail program,” he boasts. “Syrups, shrubs, purées, all those things are done and curated with the chefs.”

For Mitchell, he’s just elated to see everything finally come to fruition.

Mitchell says these dual restaurants are the culmination of a truly collaborative process with his team from start to finish.

“It’s a full-circle moment,” he says. “I’ve wanted to be on the Country Club Plaza for 35 years and here we are.”