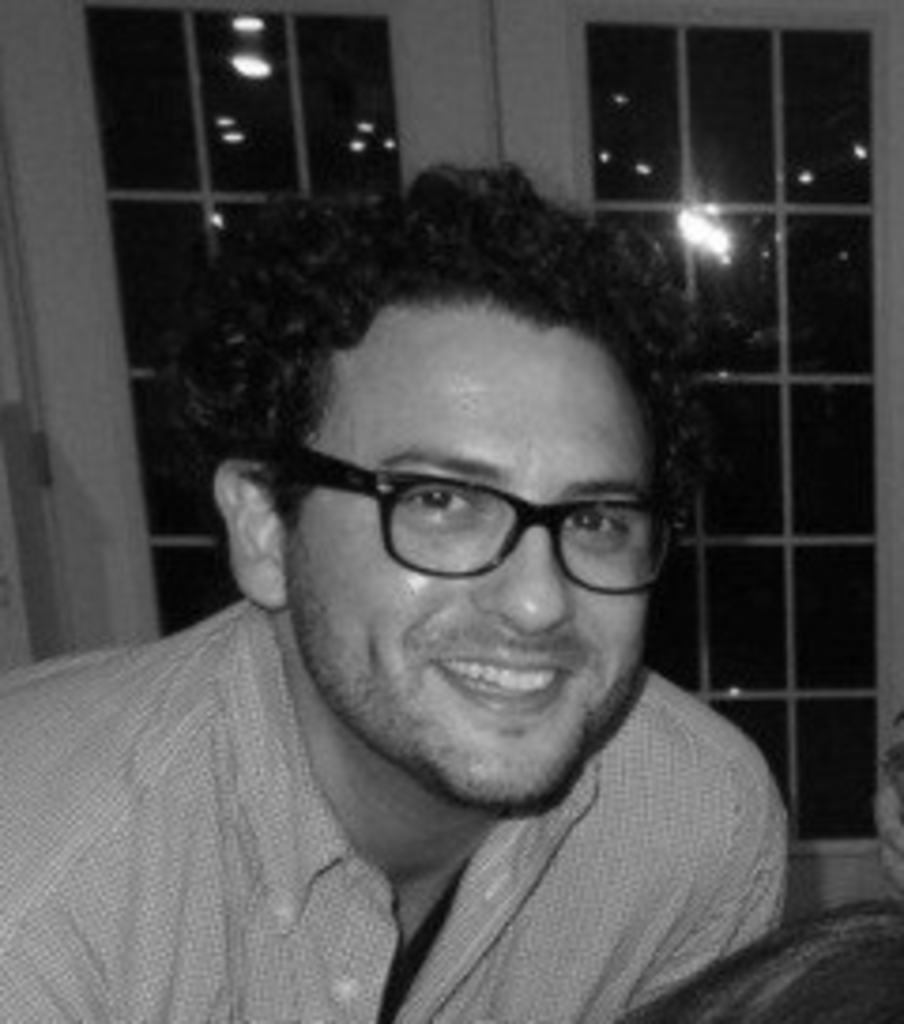 “My title will be manager,” says Goldman, who joined the Cafe Sebastienne staff five years ago. “I’ll be overseeing the dining room and assisting Michael.”

“I was actually with Cafe Sebastienne when it first opened in 1994,” Goldman says. “At the time, I was working for Venue Restaurant, and for the first year of Cafe Sebastienne, the lunch dishes — lunch is all we served at the time — were being outsourced to Venue. After Venue closed, Cafe Sebastienne hired chef Jennifer Maloney and the restaurant began doing its own food service.”