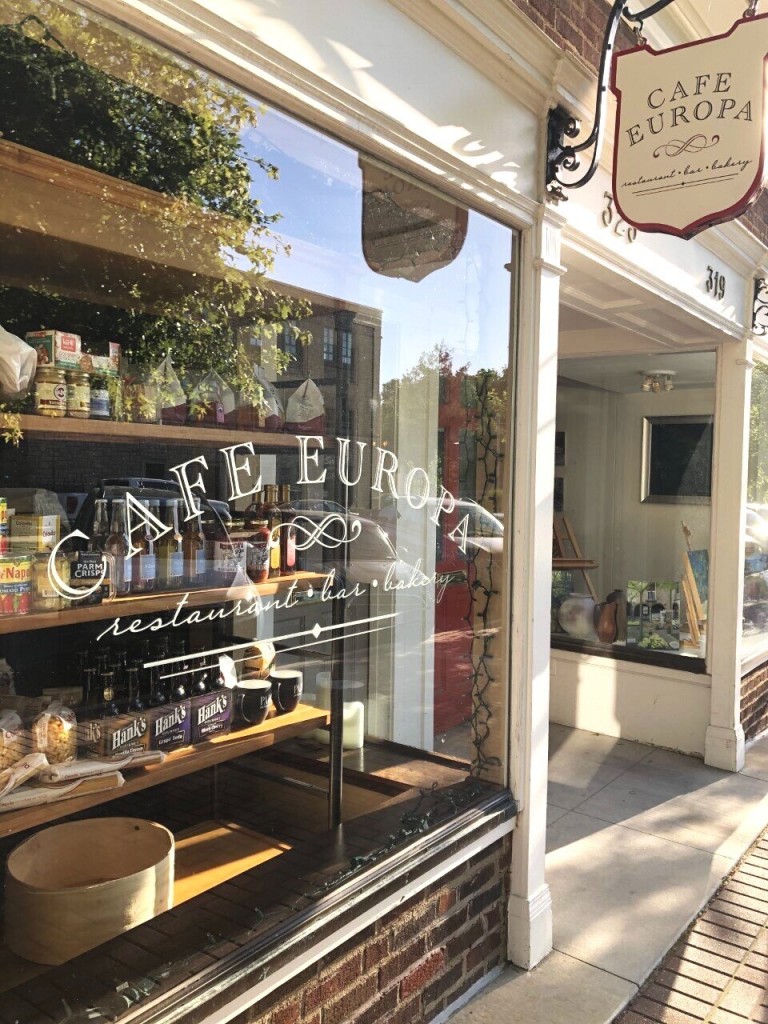 This October, Café Europa will relocate from its familiar location at Crestwood Shops (323 E. 55th St) to expand operations and hire more staff in a larger space at 4928 Main St, formerly a KCFD station and then a Planet Sub.

Owner Ben Cascio will look to double his staff to a total of 20 to accommodate the flagship expansion, Café Europa Gourmet Market and Bakery, which will open for business with an expanded kitchen and menu following the current remodel project.

Under the new roof, Cascio and his team will expand the kitchen, bakery, catering services, and fast-casual restaurant concept to include all former menu items plus several new ones. A bolstered market section will add imported olives and olive oils, pasta, and cheeses sourced from home and abroad. The Café Europa Home division will stock kitchen items like juice presses, cutting boards, and ceramics imported from Europe.

Cascio’s revamping of Café Europa is in part inspired by his grandparents’ former grocery store, which operated in the Armourdale community in Kansas City, Kansas before the space was destroyed by a flood in 1951. Just as the community helped his grandparents rebuild seven decades ago, Cascio is thankful for the support he has received from the community as he continues to adapt to the post-pandemic realities of the food service industry.

In addition to Café Europa’s move to Main Street, Cascio has purchased a portion of the former Zoës Kitchen at 4343 W. 199th St. in Leawood’s Town Center Crossing. This venture is expected to open for business by Feb. 2022.