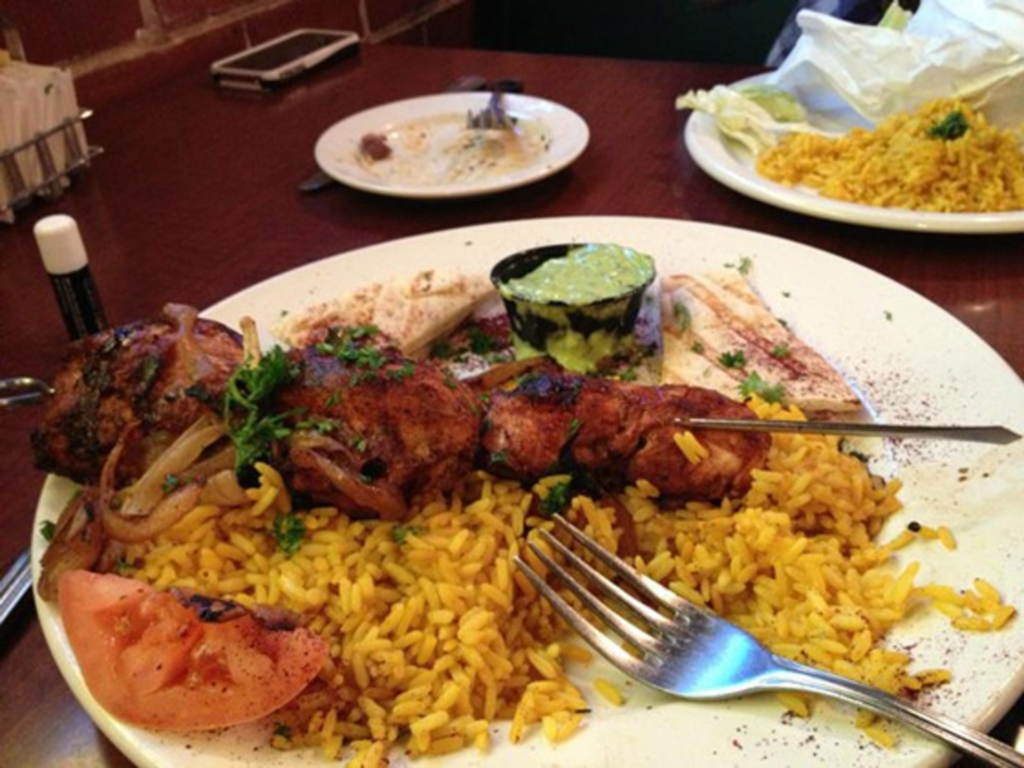 There really is “great news,” Selah tells Fast Pitch, but he’s not ready to talk about it – yet. Selah did close the venue at 2 East Second Street in Parkville on April 13 (the restaurant’s phone number is no longer in service), and not because business was slow. “Our business was very good, right up to the last day,” Selah says. “But I was very unhappy with that location.” Selah had combined two culinary concepts at his former digs: Patrons could order either classic Middle Eastern cuisine or all-American fried-chicken dinners. But after eight years in that space, Selah was ready for a change. A big change.