Cacao to juice the 51 Main building 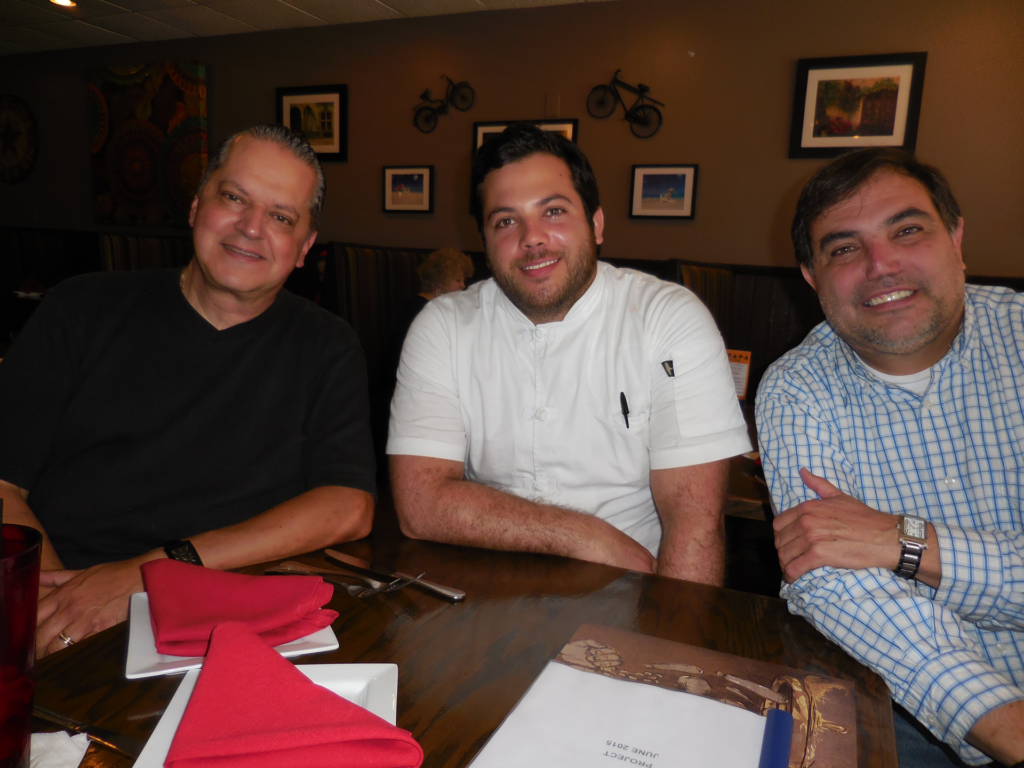 Victor Esqueda, owner of Ixtapa in the Northland, and Ivan Marquez, former owner of Frida’s Contemporary Mexican Cuisine in Overland Park, want to add some Cacao to a hot neighborhood.

Cacao — that’s what the restaurateurs mean to call their proposed Mexican bistro — would open next to the corner space where Jonathan Justus is slated to open Black Dirt. The business partners (who together opened the original Frida’s, before having a famous falling out) are in negotiations with developers Van Trust to take the 2,500-square-foot, street-level space in the 51 Main building.

The chef — Victor Esqueda’s 25-year-old nephew, Cristobal Matiella, who moved to Kansas City four months ago and is a graduate of the Culinary Institute of Mexico — has some juicy ideas for his breakfast, lunch and dinner menus. 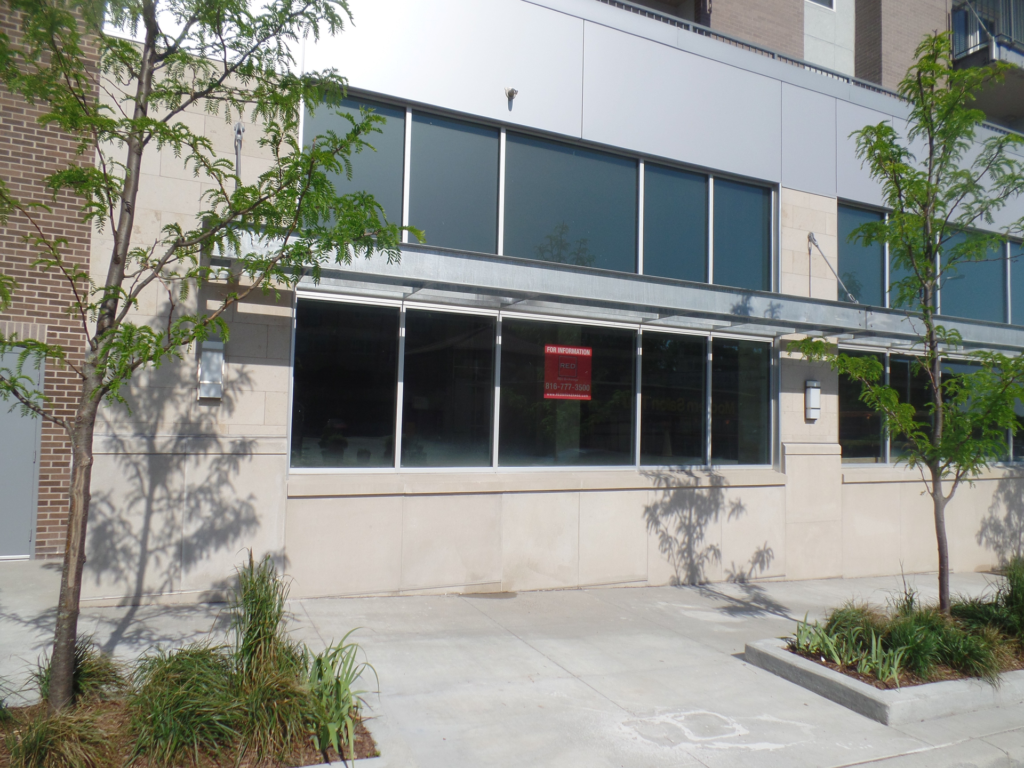 Specifically, “bionic juices,” Matiella’s term for liquefied combinations of fresh fruit, vegetables and cacao beans (the base from which cocoa butter, chocolate and cocoa powder are produced).

It won’t be all health tonics — a full bar is planned. But don’t expect Tex-Mex with your tequila, either. The cuisine isn’t going to replicate familiar dishes from Ixtapa or Frida’s. “This restaurant will be like a newborn,” Esqueda says. “We’re doing everything new. Mexico is a country with 3,000 dishes. We’ll have plenty to work with.” Marquez says that means beef, pork, seafood and vegetarian dishes. “We’ll have the cuisine that best represents the markets in Mexico,” he says. “There won’t be another Mexican restaurant in Kansas City like it.”

If you ask Matiella, plenty of those 3,000 dishes involve cacao. He’ll put some form of the stuff in a number of the restaurant’s dishes, including moles, sauces and, of course, desserts.

“Americans love chocolate desserts,” Marquez says, “but you don’t find them that frequently in Mexico.”

“The cacao bean can be tart and bitter,” Esqueda adds. “The chocolate drink of the Aztecs was not sweet.”

Esqueda says they hope to open by December.