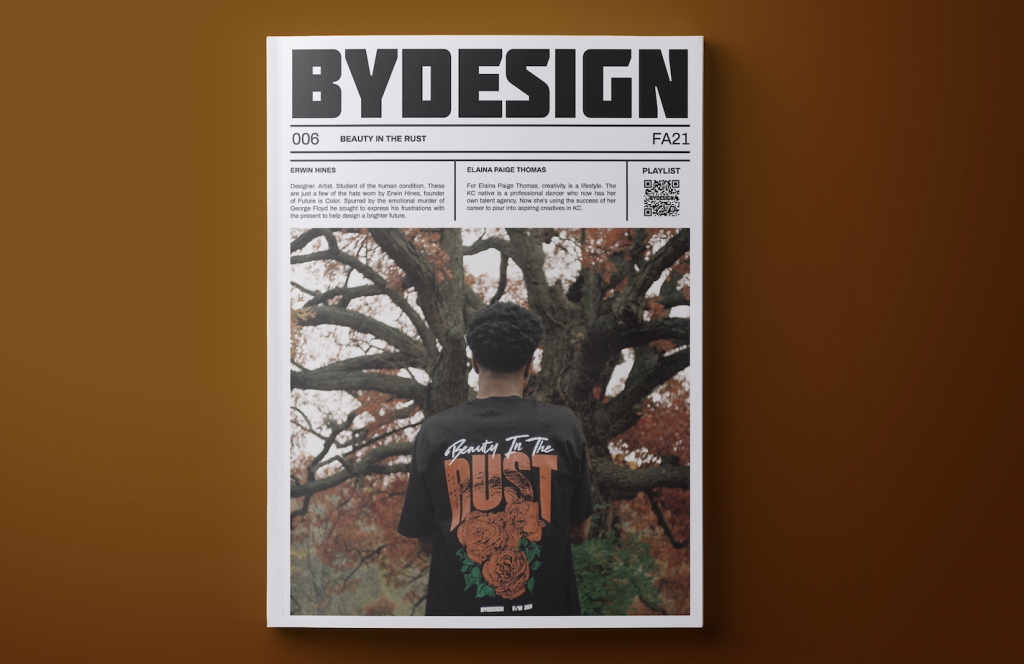 By Design, the KC-based creative lifestyle brand, is set to release the final issue of their print magazine during a night of celebration Friday, December 10. By Design’s magazine features over 50 different Midwest creatives, with a large percentage of those hailing from Kansas City.

In Issue 006, By Design wraps up their four-year editorial journey in an overarching story that highlights how creativity can build towards a better future—and how one’s personal commitment can lead to an empowered community.

In an interview with The Pitch, co-founder and creative director Muenfua Lewis explained his vision of what comes next. 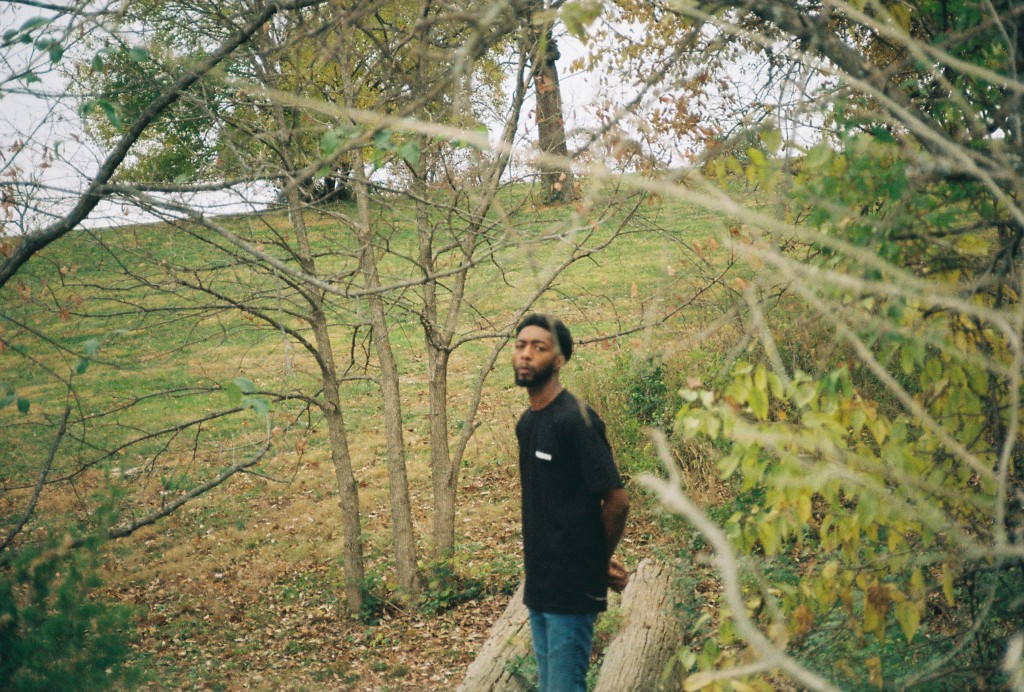 “Don’t consider this as just a magazine. Magazines are temporary. Art lives forever,” says Lewis “We consider this last issue from us as a piece of art. It reminds me of an album. It’s a cohesive piece of work that drives home a powerful narrative.”

Lewis explains that this final issue stems from the co-founders of By Design heading in different directions. Yet, “never says never” remains his belief for the next steps.

“This was a great way to wrap things up with a bow,” Lewis says. “Maybe the magazine lives on. We think the brand will, even if parts of this are dormant for a while.”

Lewis reflects on the narrative left behind with By Design, and the successes he hopes shape its future.

“We set out to showcase the power of creativity, and we hope that we exemplified what is possible by committing to this,” Lewis says. “We hope these young creatives get bit by the same bug as us. There are dope creative people in KC; platforms and groups doing good things. The future is there. We think someone will pick up our mantle, or do similar things in other spaces.”

By Design’s Issue 006 releases December 10 on www.bydesignmag.com and will be available at By Design’s HPPY PPL event (1739 Walnut St.) the night of the release as well. Lewis sees the event as a celebration of all that was accomplished, instead of a farewell party.

“Good drinks, good people, and good stuff,” Lewis says of the night’s plan. “This is our chance to toast to the people in this issue, the people who have been a part of anything we’ve done in the last four years, and a chance to remind the community of the power inherent in creativity.”

Lewis believes that the power of collaborations like this should prove that more Black and Brown creatives can build their own platforms and success.

“Like in a video game, working together on this scale feels like a cheat code to helping people out,” Lewis says. “There’s so much talent out there that we see being held back. We hope By Design proved that it doesn’t have to be like that.”