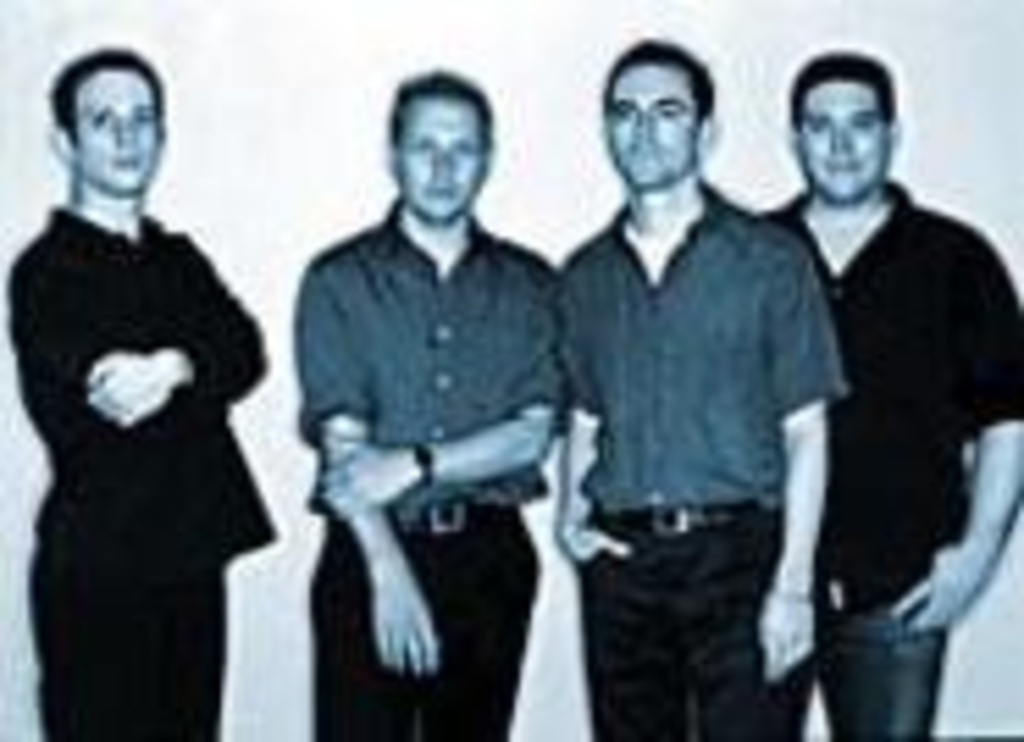 Named for a mangled song title (band drummer John McEntire misheard the Gastr del Sol song “The C in Cake”), The Sea and Cake lives up to its billing: Its easy-to-listen-to but hard-to-describe sound is soothing as the sound of waves, but it plays licks so tasty they should be frosted. Its latest album, Oui, seems spare at first, but it gradually insinuates itself as more than sonic wallpaper. The band’s arrangements emphasize melody, coming alive with subtly elaborate textures like midperiod Talking Heads. For Sea and Cake guitarist Archer Prewitt, this gig will be a homecoming. Prewitt moved to Chicago with the much-missed Kansas City band The Coctails. After that group split, Prewitt cast his guitar pick with The Sea and Cake, essentially a Windy City ad hoc supergroup of guys who can’t pick just one band. McEntire played for Gastr del Sol, Tortoise, and Red Krayola; singer Sam Prekop and bass player Eric Claridge formed The Sea and Cake after their critically lauded Shrimp Boat ran aground. Prekop and Prewitt each have recorded solo albums, with Prewitt’s second solo album, White Sky, generating significant attention from the rock press. Producing an even lusher sound than The Sea and Cake, Prewitt emerged as a potent writer capable of expounding on the stylized guitar sound he contributes to his regular band. An alum of the Kansas City Art Institute, Prewitt also designs holiday greeting cards, draws and writes a comic book called Sof’ Boy, and had a hand in designing The Sea and Cake’s austerely handsome album artwork.