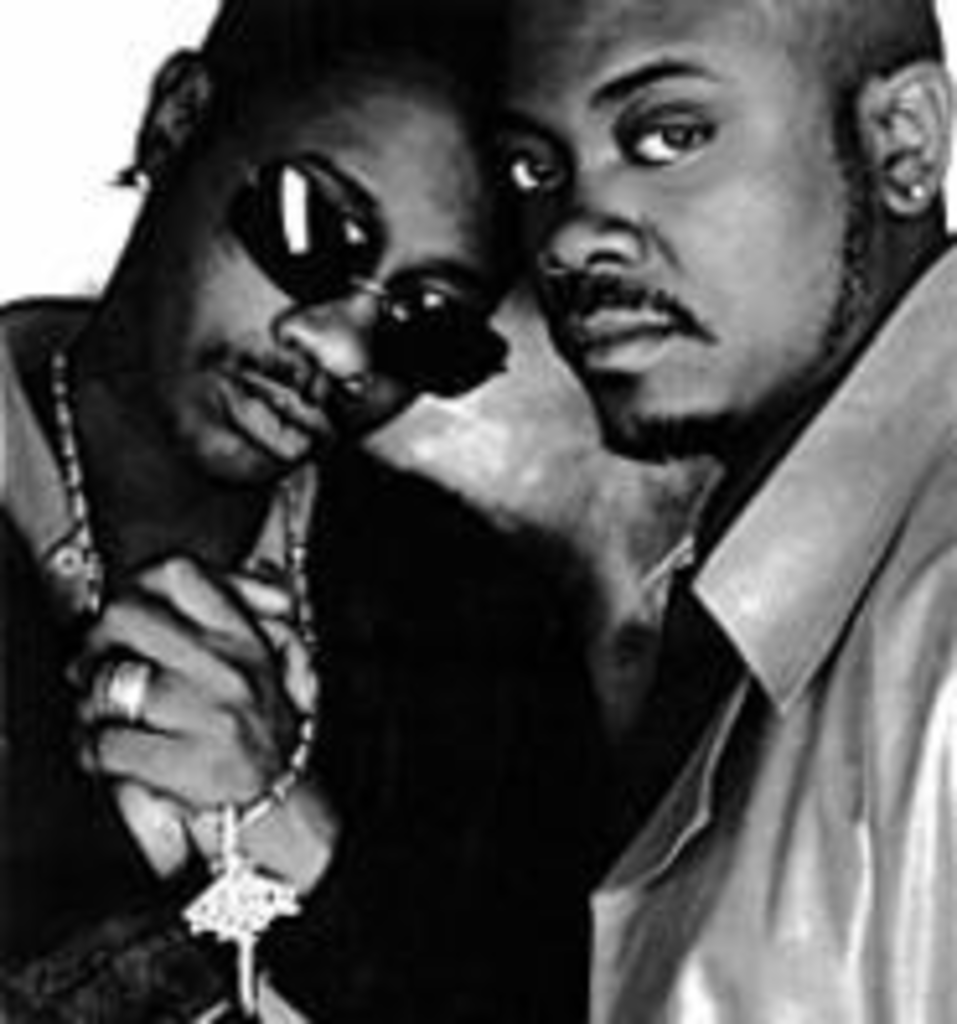 What do a smooth blue-eyed soul singer, a Wu-banger, a Cash Money Millionaire, Space Age Pimps, the leader of Murder Inc. and singing siblings have in common? Very little, except that they’re all hit-making urban artists and they’re all appearing at Summer Jam 2001.

Juvenile heads the Cash Money clique. He kicked off the label’s hot streak with “Ha,” then dropped the super hit “Back That Azz Up.” His new album, Project English, is scheduled for a July release. Up until now no rapper has blazed in 2001 like Ja Rule. His Rule 3:36, featuring the ghetto love anthem “Put It on Me,” is an early candidate for the year-end ten-best list.

Rule and Juvenile are relatively new to the scene, but Eightball & MJG have been representing the dirty South since it was clean. The duo sold their music out of car trunks in their hometown of Memphis before becoming cult favorites in the early ’90s with underground classics, such as the group’s debut, Listen to the Lyrics (of a Pimp). The general public might have slept on Eightball & MJG’s latest effort, Space Age 4 Eva, but with singles such as “Buck Bounce” blowing up, heads are slowly starting to recognize. Cappadonna‘s now an official member of the Wu-Tang Clan, but he earned his reputation by making cameos on cuts such as Raekwon’s “Ice Cream” and Ghostface Killah’s “Winter Warz.” Cappadonna still creates occasional moments of brilliance, as displayed by the poisonous darts he spits on “Super Model” and “Love Is the Message” from his 2001 disc, The Yin and the Yang.

Balancing out the ruffneck appeal of these rappers are two soulful acts that get bedrooms smokin’. On his new CD, Pleasures U Like, Jon B croons sultry songs that should send Planned Parenthood’s stock soaring. K-Ci and Jo-Jo (pictured) produced the sleaziest soul since Prince had a dirty mind when they made up half of Jodeci, but now the Hailey brothers have cleaned up their act, singing the type of sugary ballads that would be right at home on a Disney animated-feature soundtrack.