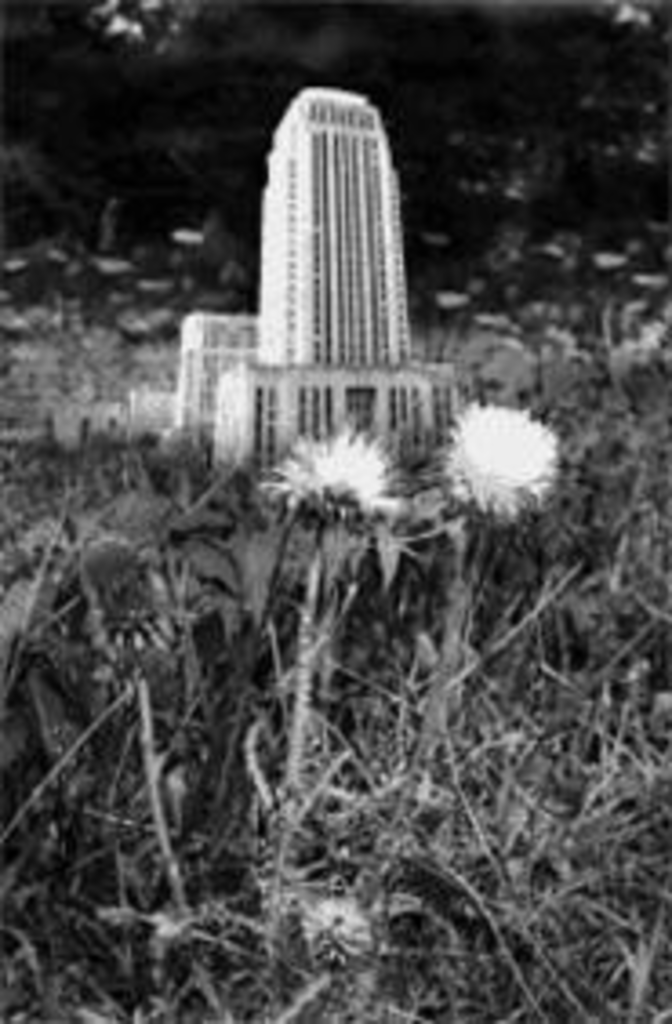 Jeanette Robinson is fed up with her neighbor. The yard on the other side of her back fence is choked with eye-high weeds, and branches broken off during last winter’s ice storm dangle dangerously from its trees. “It’s just a mess,” Robinson says. “Those hanging limbs make it so black and dark you don’t know if it’s night or day.”

Kansas City has laws prohibiting such landscaping. If Robinson’s yard looked like that, she’d get a ticket and perhaps a jail sentence.

But the plot behind Robinson’s house is owned by the Land Trust of Jackson County, a city-county agency that takes over property no one wants. More than 3,000 parcels are in the land trust’s portfolio, all of which were leftovers from past auctions of tax-defaulted properties — “the worst of the worst,” in the words of one city official.

Two years ago, the trust was the subject of a scathing state-and-city audit that resulted in criminal charges and the disbanding of its administrative staff. Responsibilities were pawned off on a handful of Kansas City and Jackson county employees. Under new leadership, the land trust has earned praise for cleaning up its business practices and selling more than $300,000 worth of property.

But it does not have a budget for routine upkeep. So Kansas City is infested with thousands of properties — like the one behind Robinson’s house — that no one maintains.

This ignored yard work has become a hot topic at City Hall, where administrators and elected officials have been besieged with calls from outraged home owners. City Councilwoman Mary Williams-Neal says that nearly every neighborhood leader she’s spoken with recently has complained about overgrown lots. “I’m very upset,” she says. “It has been a nightmare.”

Last Thursday, Mayor Kay Barnes put the issue on the agenda of the Service First meeting, a weekly session at which officials scheme to do a better job of keeping abreast of the city’s grunt work.

There, administrators expressed hope for solving the problem. A law recently signed by Governor Bob Holden would make it easier to get rid of the properties — which now accumulate faster than they can be sold. (At the next tax sale, scheduled for August 19, the trust expects to acquire 300 more properties.) The law will also allow the trust to retain proceeds from its sales to cover administrative costs.

But the law won’t take effect until late August, so the land trust can’t spend the profits from recent sales on maintenance. That money has to be given to the myriad public entities that lost out when the properties’ owners defaulted on their taxes in the first place.

Even after the new law takes effect, the money generated by future sales won’t be enough to cover the cost of mowing and removing trash from all the vacant lots and demolishing the buildings that still stand precariously on many. So Edgar Jordan, who manages the city’s property and relocation services and now also manages the trust, is seeking funds elsewhere. “At some point, the taxing agencies are going to have to step up to the plate and devote some money to this,” Jordan told elected officials at the Service First meeting.

Until that happens, the city will be hearing from residents such as Robinson who are disgusted with ratty neighbors who are above the law. “It’s very sad, very sad,” Robinson says, “that even the city has properties with weeds that are as tall as I am.”