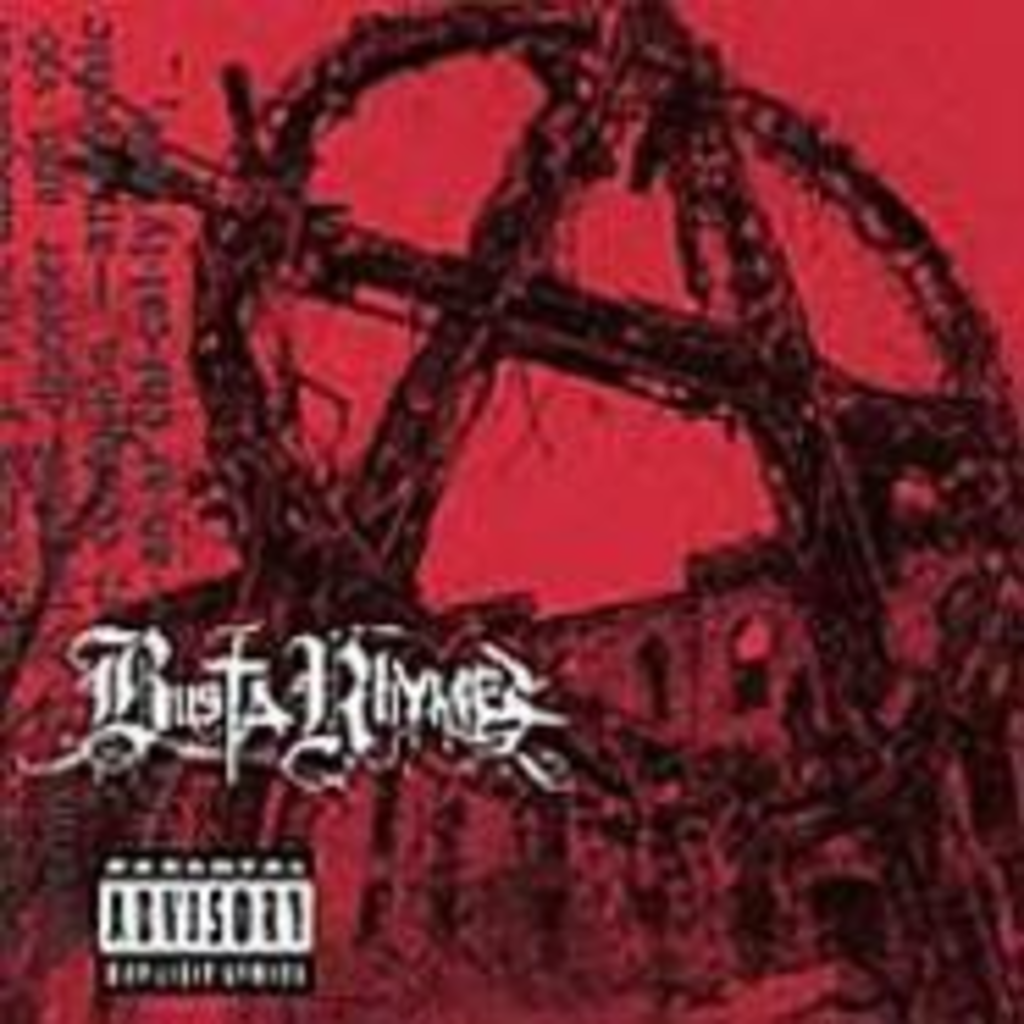 With Busta Rhymes releasing Anarchy just six months after his previous full-length effort, in addition to his contributions to the Flipmode Squad albums, record-store owners might feel as if they’ve joined a mail-order Busta record-of-the-month club. If such an organization did exist, listeners who purchased Anarchy would immediately rue their failure to send back their slips in time and hastily repackage the CD in a box marked “return to sender.” This aptly named mess is a cacophonous, cluttered collection of current hip-hop sounds. From the Jay-Z-style swing of “Street Shit” to the Timbaland-inspired techno thump of “Bladow!!!” Rhymes leaves no style unstolen. The rappers from whom he pilfered probably don’t mind, mainly because he invited so many of them to make cameo appearances: The Wu-Tang Clan’s Raekwon The Chef and Ghostface Killah add Shaolin spice to “The Heist,” and DMX and Jay-Z represent on “Why We Die.” There’s a few truly tasty cuts on Anarchy, but with more than 20 tracks it becomes redundant and unrewarding. Busta screams anarchy, but his work is starting to cry out for structure and discipline. He might have earned his fame as a cheeky free spirit, but to grow as an artist, Mr. Woo Hah needs to get himself in check.