Burger of the week: The Greek Burger 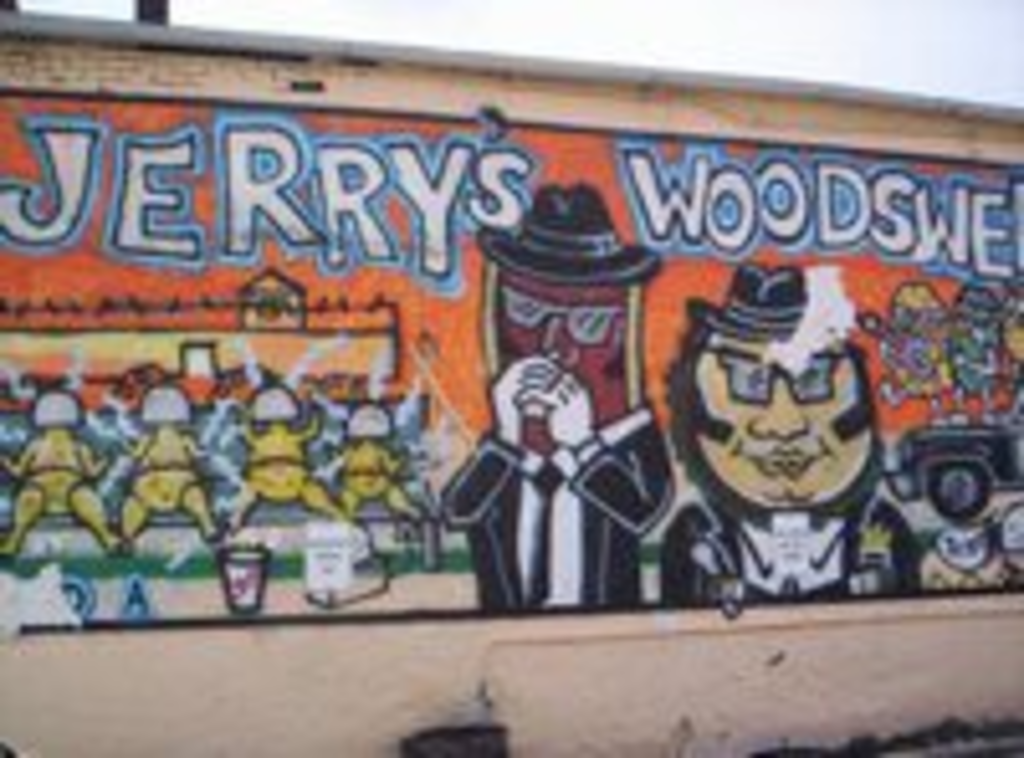 Because of the construction that has closed — indefinitely, it seems — the 12th Street viaduct down to the West Bottoms, it’s a little harder to get to one of the more iconic diners in Kansas City: Jerry’s Woodswether Cafe at 1414 West 9th Street.

Harder but not impossible. Still, the waitresses on yesterday’s lunch shift were complaining that having 12th Street closed west of the I-35 loop has definitely hurt the diner’s business.

There are other routes to the West Bottoms, thank goodness, because I wanted to eat at Jerry’s to verify that they serve one of the Top Ten Milkshakes in town. They do and you can read more about that list here.

While I was there, I noticed the list of daily specials features two “Burgers of the Week.” These burgers are available through June 20. The first is a Hickory Cheddar Burger, made with a thick grilled beef patty, melted cheddar, crisp bacon and Hickory barbecue sauce. It’s priced at $5.49 — French fries are extra.

The other featured burger didn’t sound that appealing at first: a Greek Burger topped with feta cheese, onion, Calamata olives and cucumber sauce. But since I’d never eaten one, I decided it was time. The burger is $5.49 and the fries — which are delicious — cost nearly as much at $3. The burger was great and I loved the contrast of the salty feta, the pungent purple onion and the soothing cucumber-yogurt sauce. But eating the big burger with a chocolate malt was definitely a case of self-indulgence.