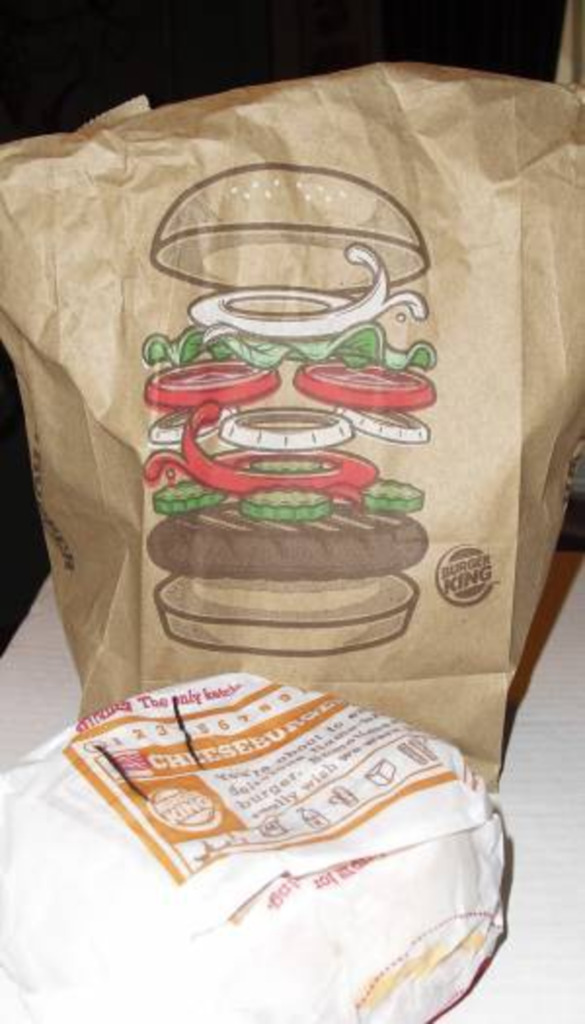 Brother, can you spare a dime? You can? Well how about 19 cents?

Nations Restaurant News reported the news, adding that in 2008, Burger King’s biggest rival, McDonald’s, did the very same thing, switching out its $1 double cheeseburger for the $1 McDouble, which only has one slice of cheese. In April, Burger King will introduce the BK Dollar Double with one slice of cheese; the double cheeseburger had two slices. The cost savings per burger? About five cents. But those costs hurt the bottom line and Burger King is already facing a lawsuit from franchisees who argue that the corporate owners have no right to set maximum prices.