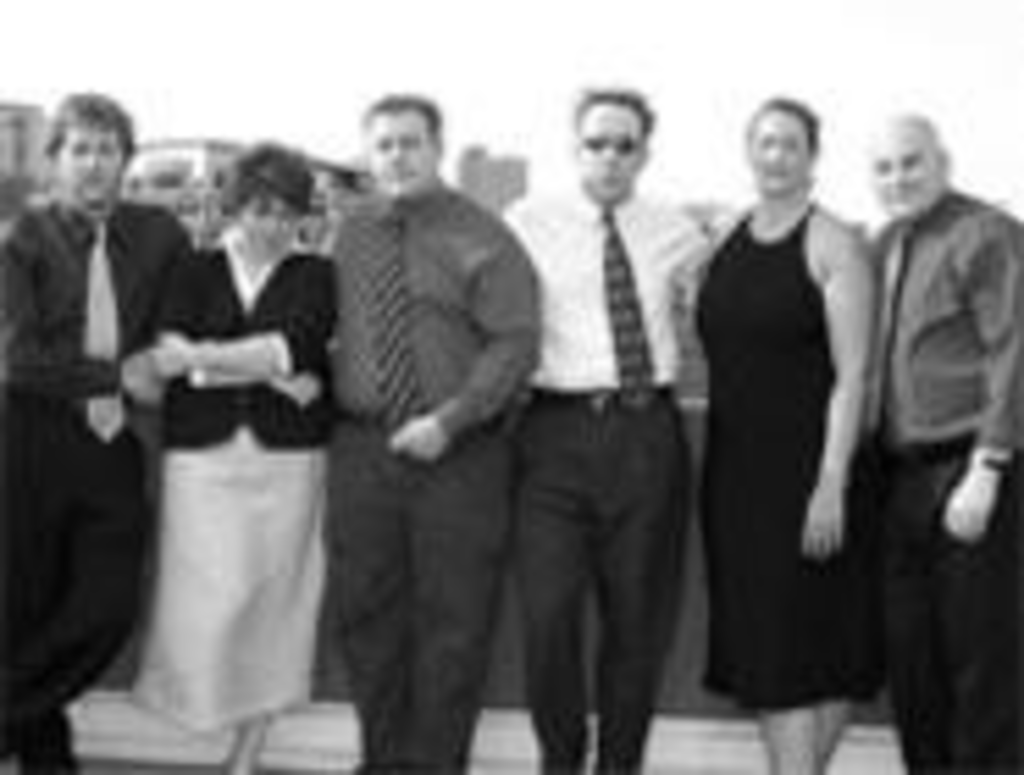 SAT 8/27
The Crossroads Music Festival uses the lure of a cheap $10 ticket so that two things can be examined: the local KC music scene and the burgeoning neighborhood just beyond the main drag of First Fridays. From 3 to 11 p.m. Saturday, Grinders Sculpture Park (behind Grinders, 417 East 18th Street, 816-472-5454) hosts eight bands meant to prove local music doesn’t suck, including the blues of Cotton Candy & So Many Men, the country-fried rock of Pendergast and much in between. Restless attendees can find distraction in the midway of carnival games for kids, snow cones and bric-a-brac for sale in the merchandise tents; social conscience is provided by a Rock the Vote registration table and community-empowerment group Get Ready KC. DJs, acoustic sets and films from the Independent Filmmakers Coalition add flavor between bands, and blankets and lawn chairs are encouraged. We suggest wandering the surrounding streets and taking in an infinitely more fascinating version of downtown revitalization. —Christopher Sebela

The idea is to laugh so hard you cry.

8/26-8/27
Good comedy takes preparation, but the improviser’s art outlaws it. So we propose that everyone at the Straight Man Comedy‘s performances should meet beforehand. Working together, we can come up with suggestions worth hollering — “No more Marcia Brady!” or “a cheese grater!” And because Straight Man is made up of vets from Comedy City, Lighten Up and Exit 16, the group deserves fresh ideas. For practice, shout along with your Pitch: Give me a place! A movie! Something you might find in a medicine cabinet! Shows take place at 7 p.m. Friday at Corbin Theater (15 North Water in Liberty) and at 7 and 10 p.m. Saturday at the Westport Coffee House (4010 Pennsylvania); call 816-792-3066. — Alan Scherstuhl

Double Take
Give the New Theatre a second chance.

8/31-11/2
Calling the New Theatre Restaurant (9229 Foster in Overland Park, 913-649-7469) the best dinner-theater operation in the country, as The Wall Street Journal did awhile back, seems like calling the Journal‘s editorial page America’s most reasonable bastion of right-wing idiocy. It’s good at what it does, but who wants it? To that we say this: Get over it, KC. Sure, the New Theatre’s shows can be fluffy, but they’re nuts-to-bolts professional, briskly directed, sharply acted and on-point comic. The sets are grand, and the auditorium is one of this town’s best, and if you can get with the source material, the presentation is top-of-the-line. Two Can Play, premiering Wednesday, is a romantic-reconciliation comedy set at a class reunion. It stars Hayley Mills, but don’t let the title fool you: She’s not cast as twins. — Scherstuhl