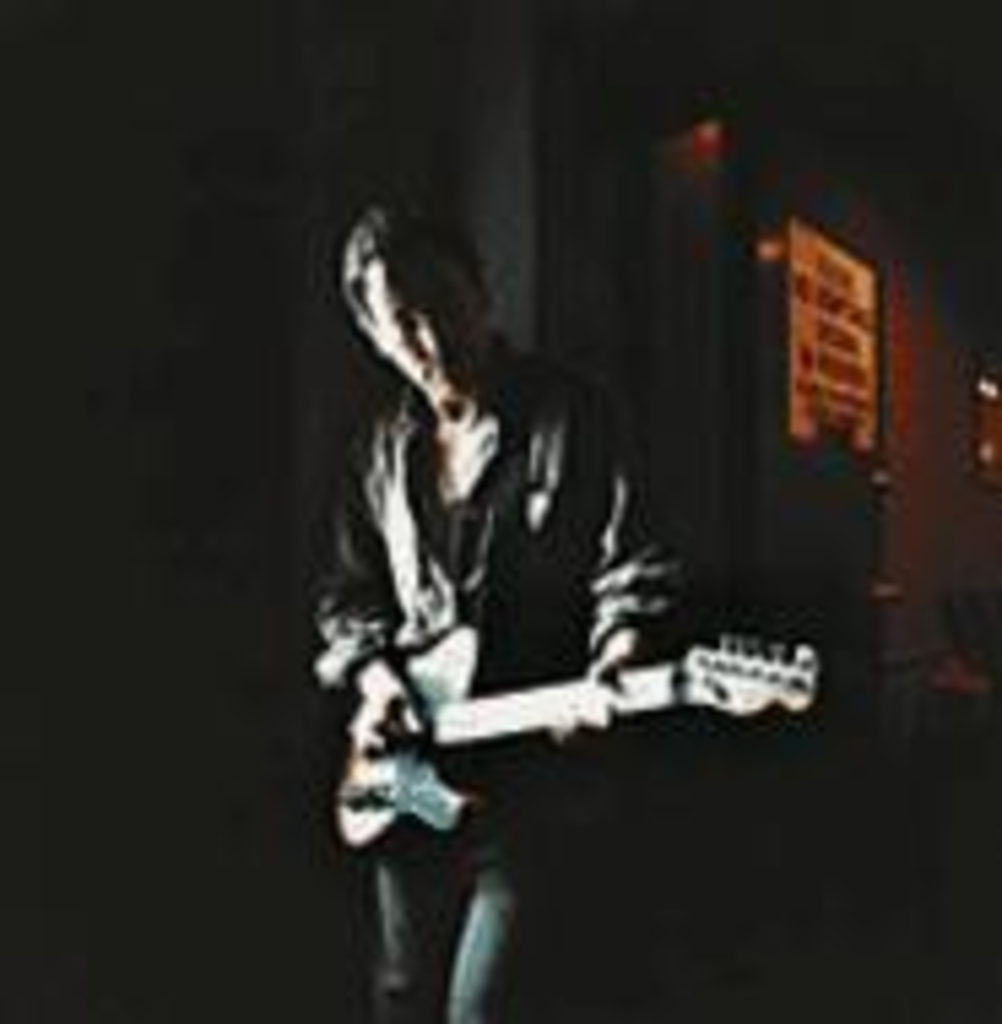 There’s been almost no dissent about Bruce Springsteen‘s new album, The Rising, which flew up the flagpole July 30 accompanied by a 21-media-outlet salute and a slew of moist-eyed reviews. The rock press’ five-star consensus extended beyond The Rising to forgive an unprecedented (for the Boss) media blitz that plunked Springsteen onto Nightline, Late Show and Today the week before his album’s No. 1 Billboard debut. If any musician deserves consecutive nights with Ted Koppel, it’s Brooooooce, uh, Bruce, went the thinking — especially when the album examines the upheaval and aftermath of 9/11 with the help of the E Street Band. Dialogue about the disc itself — Brendan O’Brien’s glossy production, Springsteen’s lead guitar work on top of the first communion of E Street axmen Steven Van Zandt and Nils Lofgren, the fact that the album came together faster and was issued sooner after recording than any other disc in Springsteen’s three-decade career — has been supplanted by intellectual debate about The Rising’s subject matter and the implied importance of Springsteen’s commentary. At the Village Voice, Keith Harris wrote that “if there hadn’t been a September 11, Springsteen would have had to invent one.” At The Nation, Eric Alterman called out Harris with the retort, “It’s only August, but I’ll … congratulate [Harris] for what I feel will stand the test of time as the stupidest comment of the year.” But regardless of the album’s musical flaws — and from lyrical repetition to bloodless bombast to misguided experimentalism and surprising predictability, The Rising has plenty — it’s the only Springsteen album that fails outside the context of what it documents. Born in the USA and Nebraska remain watersheds long removed from Reaganomics and stagflation, but The Rising is a postcard from Ground Zero that will likely diminish in power and value by the month. There’s no doubt Springsteen takes his new songs seriously, though; shows on his current tour have included as many as eleven of the album’s fifteen tracks. The balance of the songs have been crowd pleasers from 1984 or earlier. It’s hard to believe anyone would later have said those were more innocent times, yet the suggestion is there in Springsteen’s goading gospel of rock this time around. Still, rubbing elbows with “Darkness on the Edge of Town” might make the new songs come alive in ways they didn’t on disc.