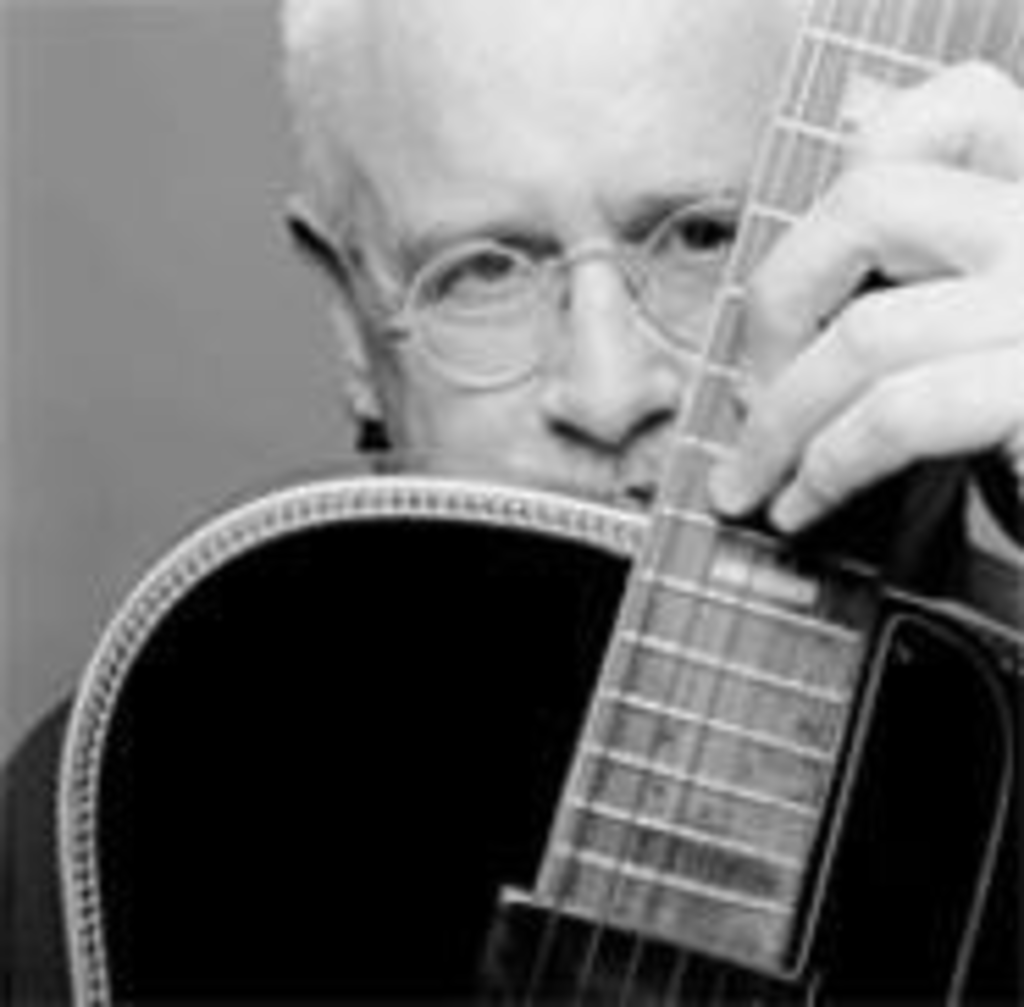 Bruce Cockburn, the prolific folkster from Ontario, has been called the Canadian Dylan. But the singer-songwriter’s September release, the all-instrumental Speechless, strips away the political lyrics — and reminds his fans that he’s one hell of a guitar player. The eclectic album is Cockburn’s first word-free outing, but he manages to create an almost cinematic experience with his compositions. Cockburn is no stranger to experimentation. With more than 25 albums to his credit, he has meandered beyond the folk-rock realm to dabble in jazz, blues and reggae. And his lyrics have moved beyond war protest and tree hugging to put a mystical spin on the Christian concepts he believes. Lucinda Williams, Ani DiFranco and T-Bone Burnett count him among their influences. And now you can count yourself among those who know how to pronounce his last name correctly: Co-burn. Without the cock.