Brooke Tuley of the Bloodbirds has a new solo record, at FOKL tomorrow night 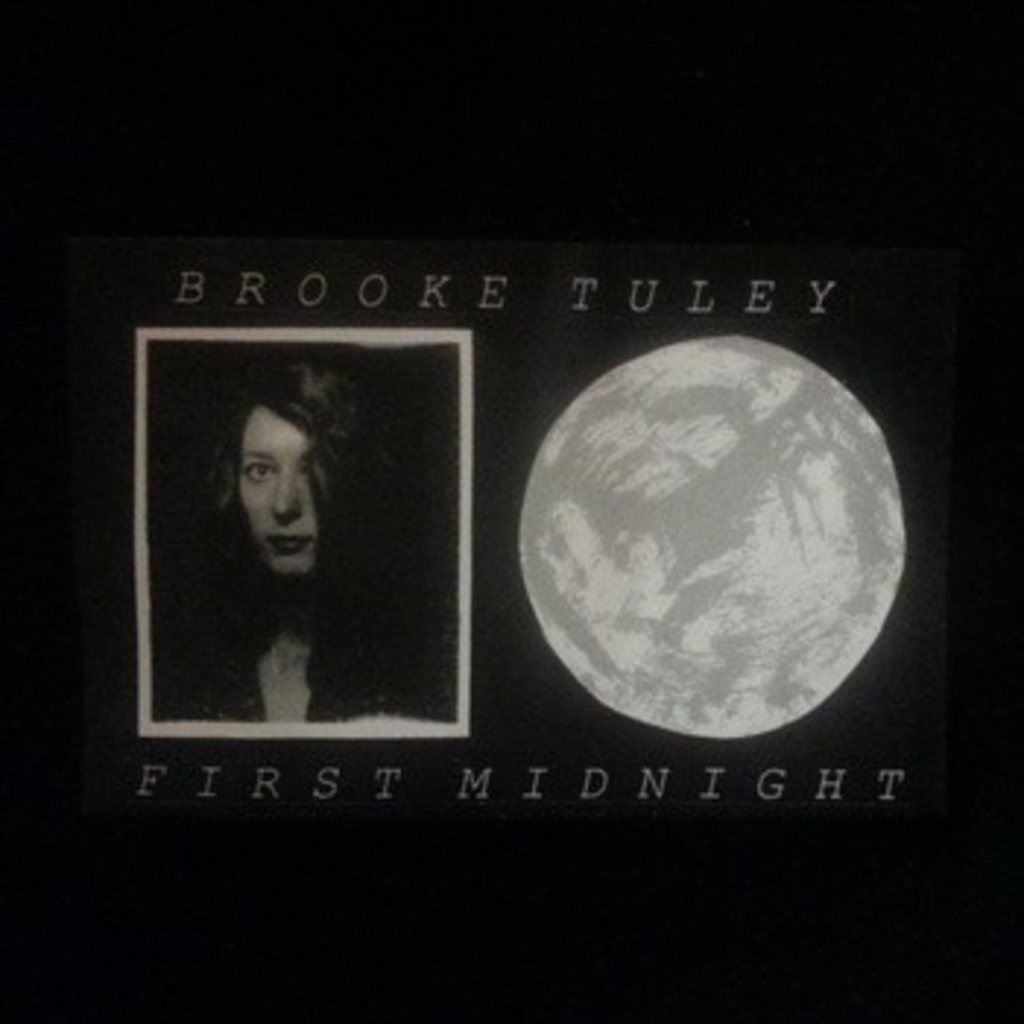 The hearts of local music lovers were crushed last year when it was announced in October that garage-rock trio the Bloodbirds would be taking a somewhat unofficial hiatus (the band’s bassist, Anna St. Louis, was relocating to California) and performances would become less regular. Now, there seems to be a sliver of sunshine to add to the news: drummer Brooke Tuley has released a solo record, and it carries over all the lo-fi, reverb-soaked goodness that the Bloodbirds were known for.

Tuley’s First Midnight – produced by her husband (and Bloodbirds frontman) Mike Tuley – is a gorgeous, sparse 10-track collection in the vein of Sharon Van Etten’s Tramp, with some discordant, odd and eerie effects a la Cate le Bon. The songs on this record, says Tuley, are anywhere from two months to five years old.

“These are songs I’ve had for several years and have recorded in between bands and projects. It [the recording of this record] started this fall after Bloodbirds kind of decided to stop playing music for a while,” Tuley explains over the phone. “I’m pregnant now, so it’s kind of just a project for in the meantime, before the baby comes. I’m five and a half months pregnant, and it started then.”

“Kelly up at Love Garden, he’s the one that really encouraged me to go for this, and I was like, ‘OK, sure,'” Tuley says. “And then, after we were booked for it [the Love Garden Birthday], he was like, ‘Do you have a tape or anything?’ And so that’s why all the timing kind of worked out to now.”

Tuley adds that this her solo debut doesn’t necessarily mean that she is embarking on her own – nor does it mean that Bloodbirds is finished. She sees First Midnight as one project on the continuum of her musical partnership with her husband.

“Mike and I have always played music together, that’s the nature of our relationship. We’ve done that for over ten years,” Tuley says. “So for these songs, I don’t know. Maybe we’ll do a couple more shows; it depends on how I feel. And then I’ll have a baby and do that, and be a mom.” She laughs lightly, and adds: “I’m sure we’ll have a family band of some kind, we’ll see.”

Listen to the whole album below, or stream and download here.

https://bandcamp.com/EmbeddedPlayer/album=32816808/size=large/bgcol=ffffff/linkcol=0687f5/tracklist=false/transparent=true/Brooke Tuley is at FOKL on Wednesday, April 30, with Muscle Worship, Lorelle Meets the Obsolete and Nature Boys. Details here.