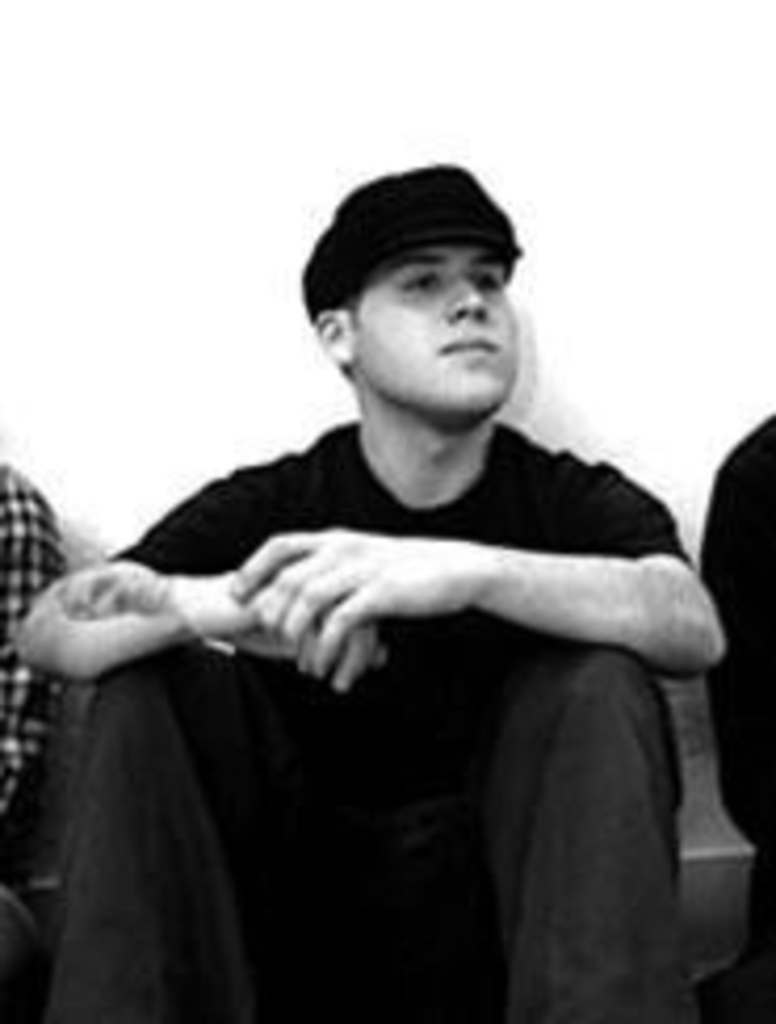 MC: (Yawns) I just woke up. We’re in New Mexico somewhere. We’re driving for, like, 37 straight hours from Chicago.

How will you recuperate when you return to Los Angeles?

It takes a few days before you get used to normal life again. You spend the first couple of nights getting annihilated. Then, nothing too exciting. I’m going to go surfing in the ocean.

What do you miss about L.A. when you’re away?

The weather and the Mexican food.

Any plans for Thanksgiving?

I don’t even know. I might just go to my mom’s.

What does the Bronx have to be thankful for?

Man, we’re all just thankful to be alive. We’re all completely stoked to be where we are.

Who’s the worst person to sit next to in the van?

Tweedy is Canadian. Think he’s going to bolt because of the election?

No, no, no. Tweedy is fine. He’s not going anywhere right now. But we might all have to escape up there if things get hairy.

You could always talk to the Hives about Swedish immigration.

Oh, yeah, we’re excited to be playing with the Hives.

You’ve played at one of the big Euro festivals in Sweden. How was that?

Oh, man, it’s absolutely insane over there. We had to take a train — we called it the Crazy Train — to the festival. And then, when you get to play with the White Stripes and the Pixies … in front of 30,000 people, it’s something you never forget.

Do you feel like a groupie opening for those bands?

Totally. The first band I felt that way about was Rocket From the Crypt. Then I was hanging around Keith Morris from the Circle Jerks [and Black Flag]. I have a Black Flag tattoo on my arm, so I felt a little weird, but he was totally cool.

Are you upset that the Hives have the market cornered on the matching suits?

That’s what’s great about the Hives. They can do that, and that’s their thing [because] they are one of the most exciting live bands I’ve ever seen. And they’re so fucking weird in real life — they’re so fucking funny. We’re really looking forward to the show.