Broadway Deli and Freshwater are open, Mother’s Day highlights, and more: KC’s food and drink events for May 7-13 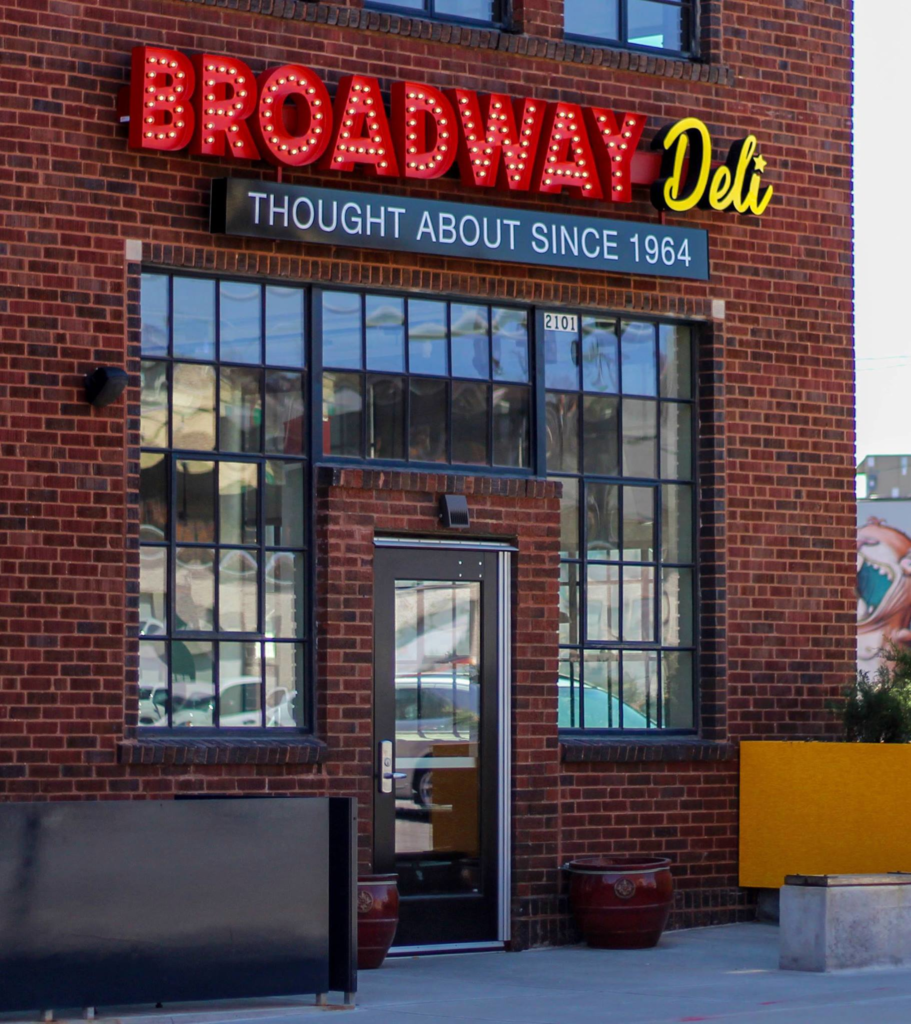 The KC area’s only true Jewish deli, Broadway Deli (2101 Broadway) officially opens its doors today in the Crossroads. Breakfast will be available from 7 to 9:30 a.m., Monday through Friday, and until 3 p.m. on Saturdays. Breakfast offerings include challah French toast, bagels and lox, and matzo brei. Get in on some serious sandwiches the rest of the day (well, until 3 p.m.), including the classic pastrami on rye, a lox club, and the “Helzberg Meat and Potatoes,” which includes corned beef, pastrami, turkey or salami, served on potato latkes.

Thomas Monroe from Division Wine Co. will be on hand at Tannin Wine Bar (1526 Walnut Street) for a free wine tasting beginning at 6 p.m. Division is an Oregon-based maker; five different wines will be sampled. 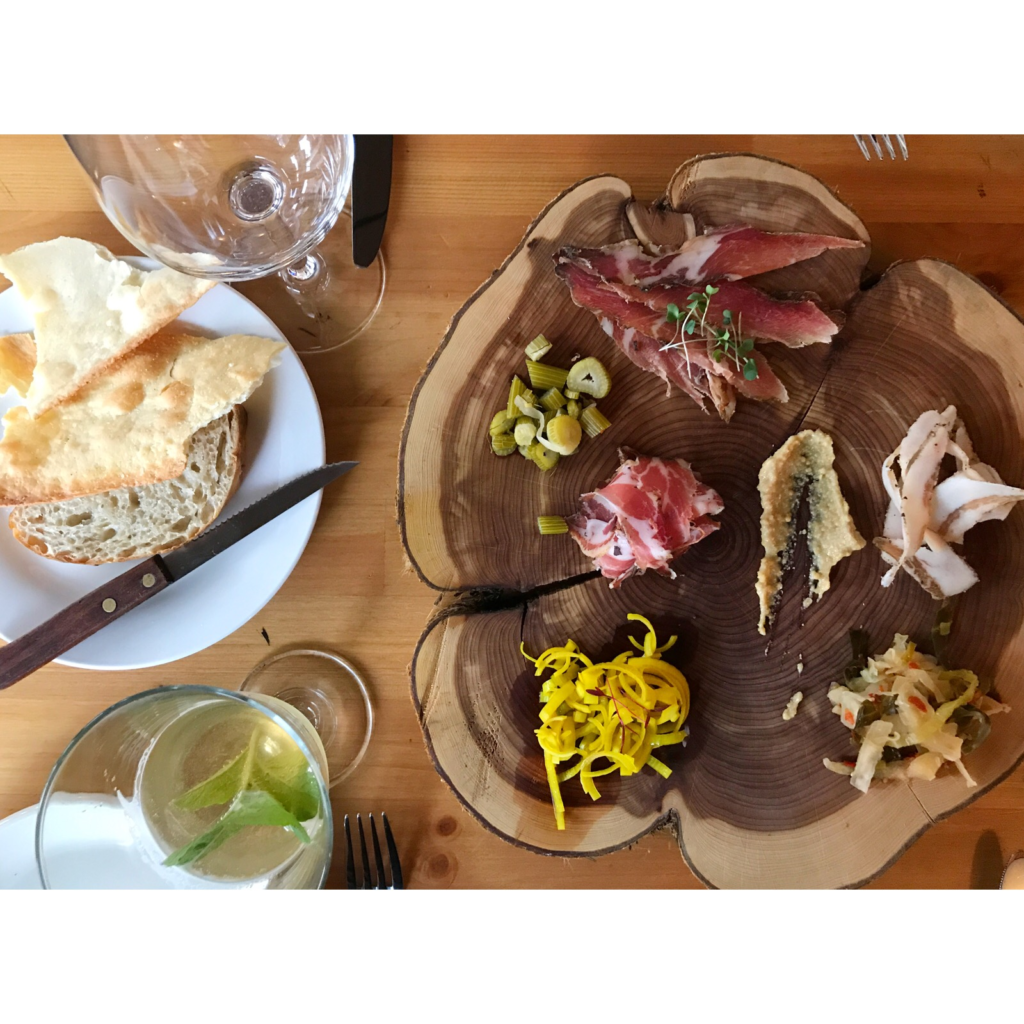 Beginning at 6 p.m., Jax Fish House & Oyster Bar (4814 Roanoke Parkway) is hosting a five-course Tequila Ocho dinner with the assistance of Port Fonda’s Patrick Ryan and Stock Hill’s Kelly Conwell. Chile butter-poached shrimp, a banana leaf-roasted duck leg, and octopus al pastor are all on the menu; they’ll be paired with tequila cocktails and tastings. The meal is $95 a person, exclusive of tax and gratuity. More information can be found via Jax’s website; call 816-437-7940 for reservations.

Also Thursday: Chefs Ryan Brazeal and Jessica Armstrong are hosting their first wine dinner at Novel‘s new location at 1927 McGee. The four-course meal features natural wines out of Santa Barbara from the Martian Ranch. Nan Helgeland (owner of Martian Ranch) and winemaker Eric Bolton will host the meal. Honey-cured salmon tartare and a soft polenta ravioli with chicken cacciatore and parmesan are among the meal’s highlights. The meal is $75 a person excluding tax and tip; call 816-221-0785 for reservations. 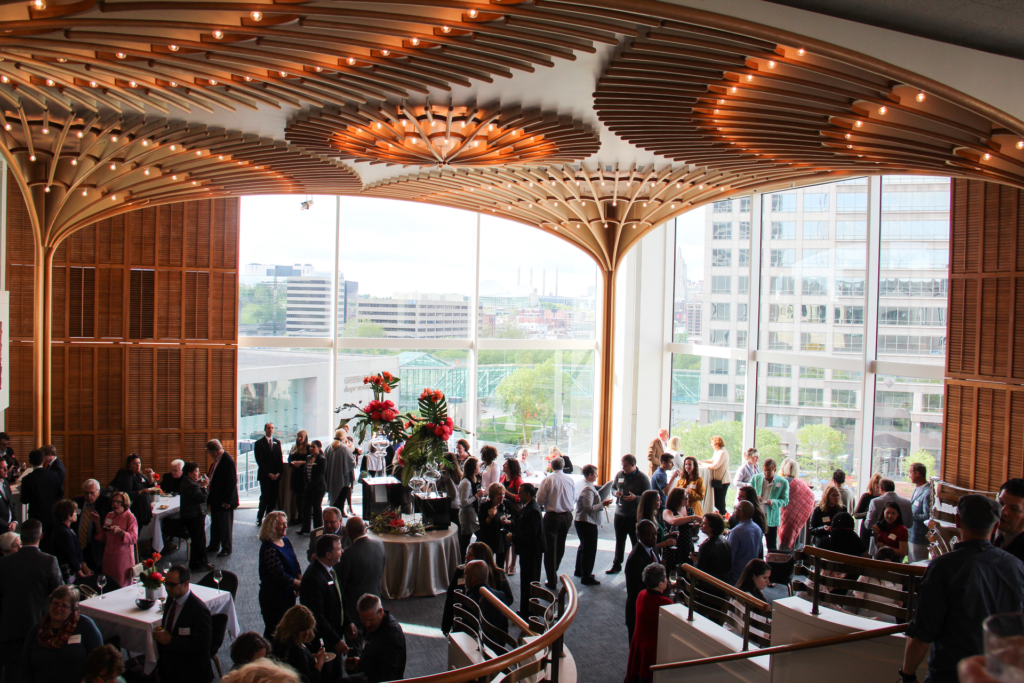 Mother’s Day is here, and almost every restaurant is going to have something to offer on what is understandably one of the industry’s busiest days. Here are a handful of highlights for 2018: