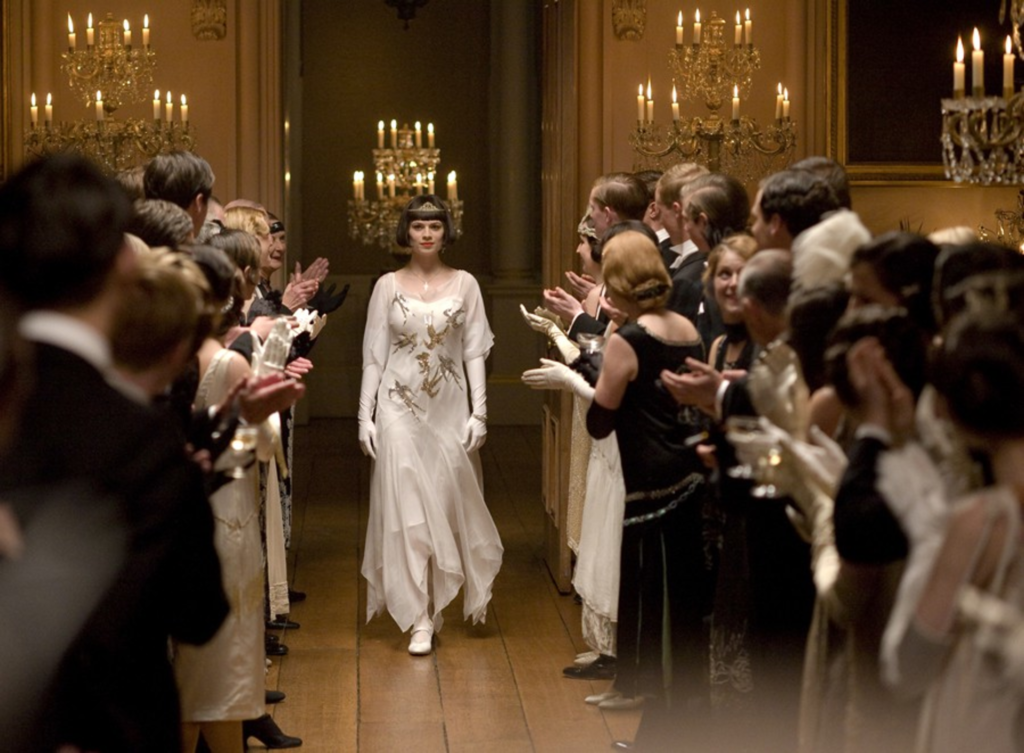 This movie adaptation of Evelyn Waugh’s tale of England collapsing under the pressure of social change is much more fun than the 11-hour slog of the 1981 TV version. Waugh’s novel doesn’t have much of a story — social upstart Charles Ryder is taken up by an aristocratic family bent on destroying itself. But, as directed by Julian Jarrold, this version winks at the novel’s repressed homosexual attraction between pallid upstart Charles (Matthew Goode) and Sebastian Flyte (a show-stoppingly queeny Ben Whishaw) while directing its eros to Charles’ wan love for Sebastian’s sister (Hayley Atwell). As in the novel, though, the great, sick love story is between Sebastian and his mummy, an ice floe played by Emma Thompson as a woman at once energized and doomed by her devotion to Catholic orthodoxy. The movie is far from deep, but you have to admire how it refrains from delivering a postmodern lecture on the perils of fundamentalism and confines itself to Waugh’s disturbing vision.