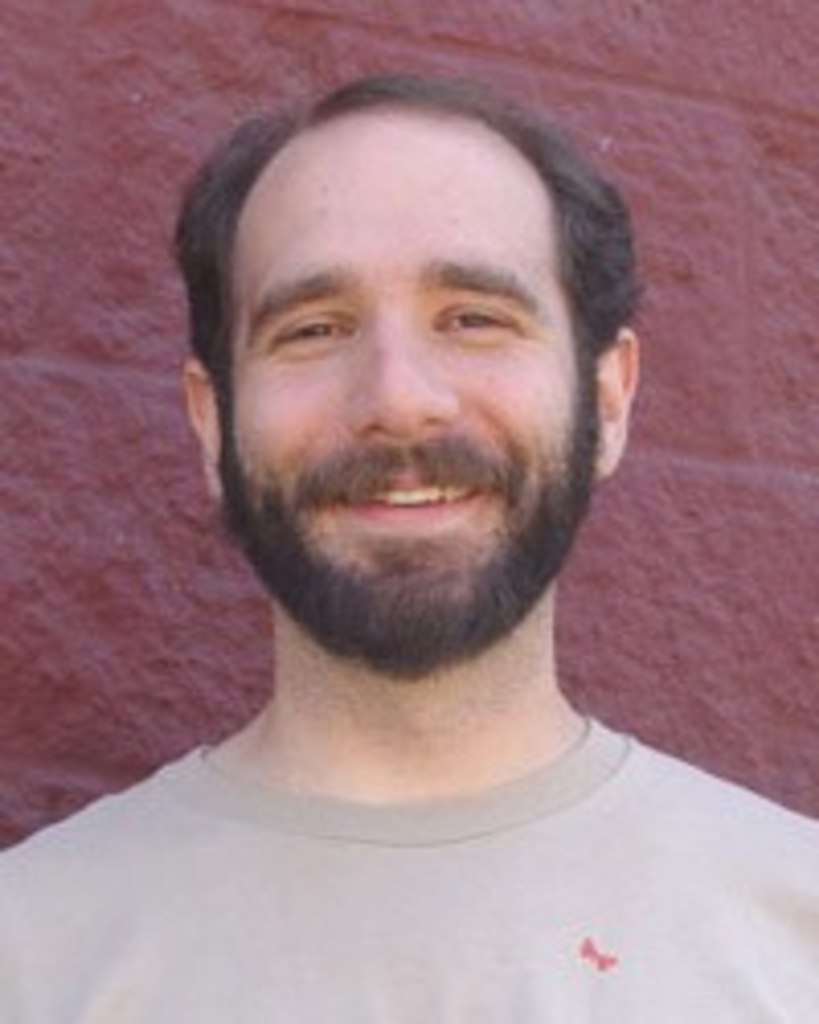 We’re getting reports of planned alcohol and snack consumption this weekend in honor of two anniversaries: the 150th of  Charles Darwin‘s On the Origin of the Species and the 10th for Kansas Citizens for Science.

Among the celebrities expected to show up: Josh Rosenau, the science blogger who distinguished himself as one of the nation’s best (even more impressive: He was our  Best Blogger) while writing Thoughts from Kansas during the 2005 “debate” about evolution. He’s now the Public Information Project Director at the National Center for Science Education in Oakland, California.

Tomorrow, Rosenau’s homecoming tour continues when he helps the Kansas Citizens for Science throw a party in honor of their ten years promoting decent education.

We got Rosenau on the phone to reminisce.

What were some high and low points for Kansas Citizens for Science during the last decade?

I got to Kansas and started grad school in 2000 — right after the first bout on the school board [in 1999, the Kansas Board of Education approved state science standards that included no mention of evolution]. Everyone was really embarrassed. I’d be looking at apartments in Lawrence, and I’d say, “I’m here to study ecology and human biology,” or I’d say I was in the biology department, and people would say, “Oh, we’re so sorry. That’ll never happen again” — and five years later it did.

In 2000, people had gotten very fired up and involved across the political spectrum. The governor at the time, [Republican] Bill Graves, was opposed to the changes, and when the science standards [reinstating evolution] passed the school board, everyone sort of said, OK, we’re done, we don’t have to worry about it. In 2004, Kansas Citizens for Science still existed, but its membership wasn’t as engaged as it had been. People had stopped paying attention.

What’s exciting now is we have Kansas Families United for Education, the Mainstream Coalition and other groups including the Kansas Citizens for Science and the Kansas Alliance for Education — groups who’ve given themselves a mission so they don’t have to go through all of that again.