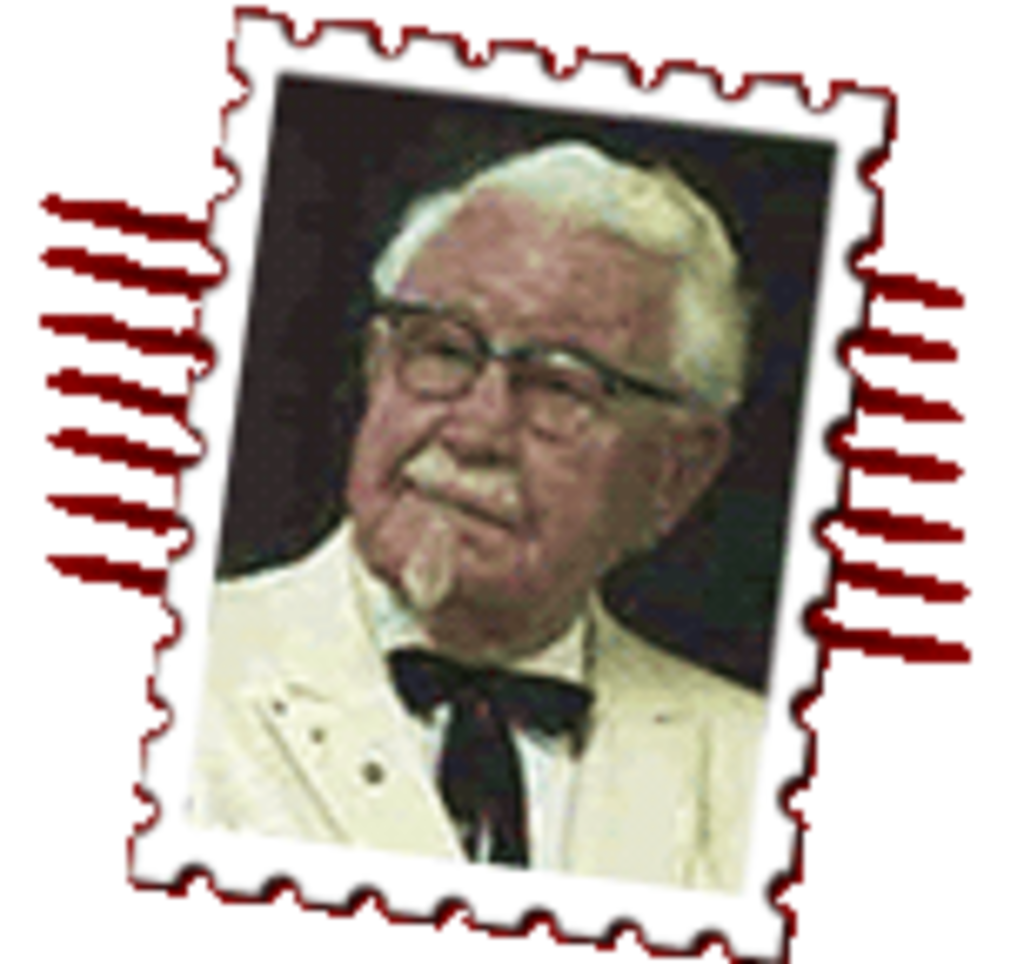 So banks aren’t the only businesses merging. Arby’s and Wendy’s recently tied the knot and plan on revamping their (its?) menu to attract an older audience. In that case they should change the name of the new chain to Waid’s. (WSJ)

You ever wonder what those apostles were eating at the last supper? Correct me if I’m wrong but wasn’t it stale crackers and grape juice? After all, that’s why Christians do communion. Leonardo Da Vinci may have had other ideas though. (The Food Section)

“Hi, I’ll have the chicken and gravy bow…. deal lord! That has how many calories?!” That’s right. Yum Brands, which owns KFC, Long John Silvers, Taco Bell and a couple other high-class eateries is now listing the calorie information on the menu itself. (Biz Journal)

Pre-packed salads are at a higher risk for food poisoning than just plain, normal, dirty salad. Proving once again that a little dirt is good for the stomach but agricultural chemicals probably aren’t. (The Telegraph)