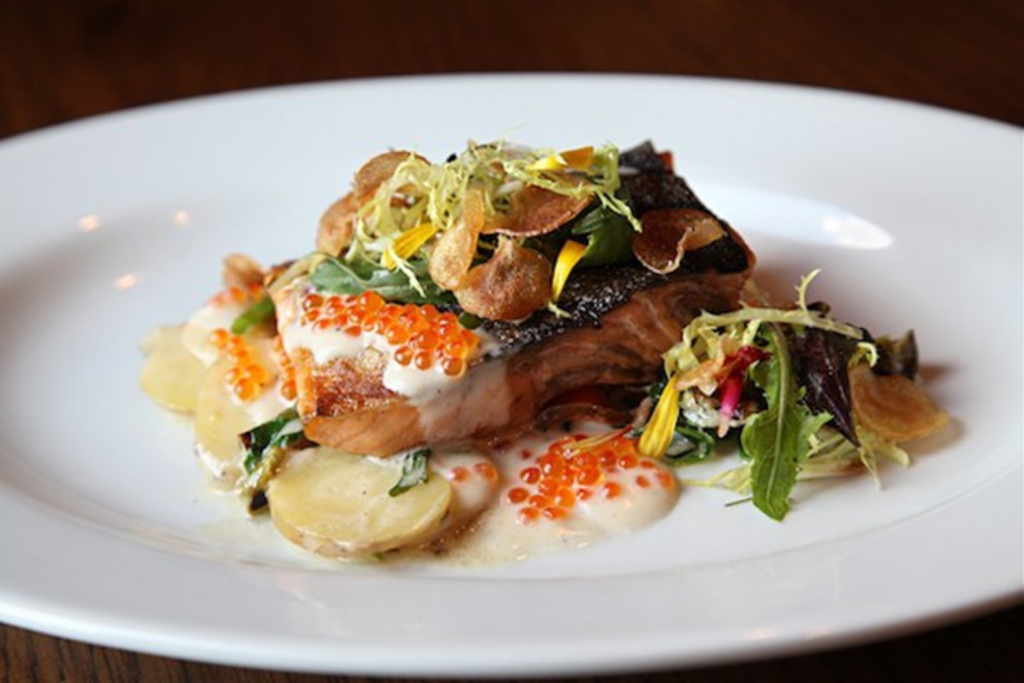 The “People’s Choice” awards are given to the chefs in each regional category who garner the most online votes (you can vote for your choice by clicking here). Ryan, Thorne-Thomsen and relatively new restaurateur Ryan Brazeal – he opened the distinctive Novel restaurant eight months ago – are among the 10 Midwest-area chefs (two from the St. Louis metro; two from Madison, Wisconsin; two from Minneapolis; and one from Milwaukee) who were nominated. Online voting continues through March 31.

Thorne-Thomsen says last year’s recognition did bring new business to Story. “And it’s always great to get your restaurant’s name out there. The fact that it’s a People’s Choice Award reaffirms that we’re doing the best work we can.”

“I’ve worked with two kinds of chefs over the years,” Ryan says. “There are chef-owners who are completely focused on running their restaurants like a business. If they get attention for their work, they feel it helps the business. The other kind of chef is less business-oriented. They really, really want to be on TV. I fall into the former category. I’d rather run a successful business. If being nominated for this award – and it is an honor to be nominated – helps bring attention to my business, that’s a big deal.”