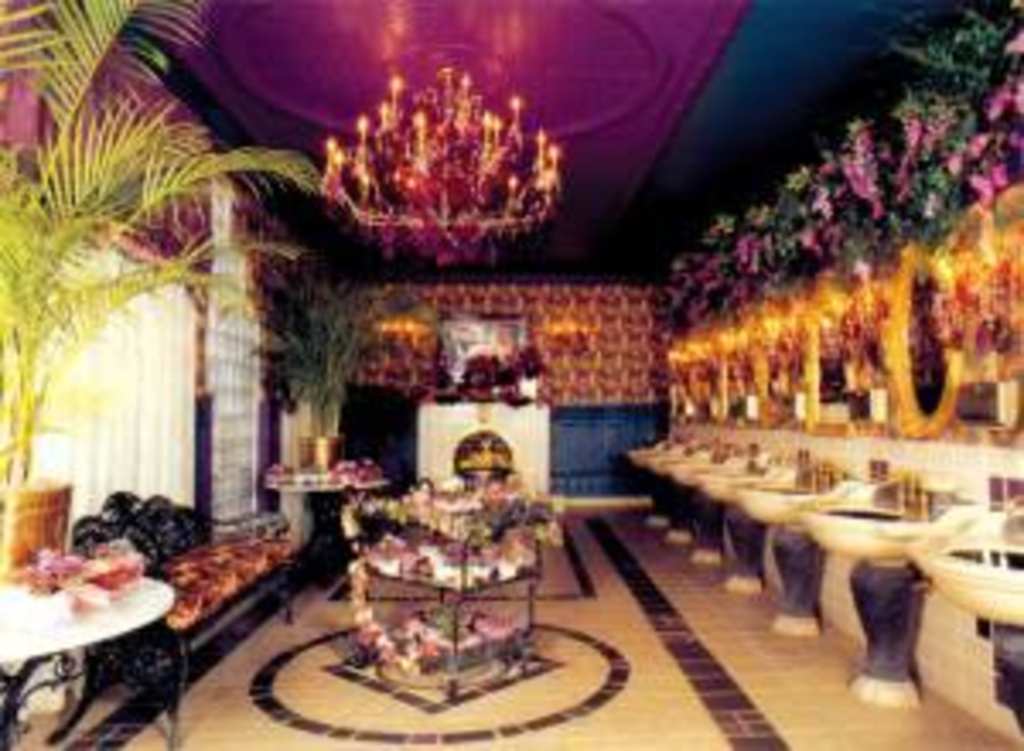 The ballots have been counted and the Shoji Tabuchi Theater in Branson, Missouri, wiped out the competition in the 8th annual “America’s Best Restrooms Contest” sponsored by Cincinnati-based Cintas Corporation, which manufactures restroom hygiene products and services. The contest was open to online voters who cast ballets through the contest’s Internet site.

The only restaurant that made the final Top Ten list in the competition was Seattle’s Canlis Restaurant. In Kansas City, a couple of tasteful rest rooms come to mind: the bathrooms at the InterContinental Hotel and at the Capital Grille — but neither hold a candle to Shoji’s palatial pooporium.