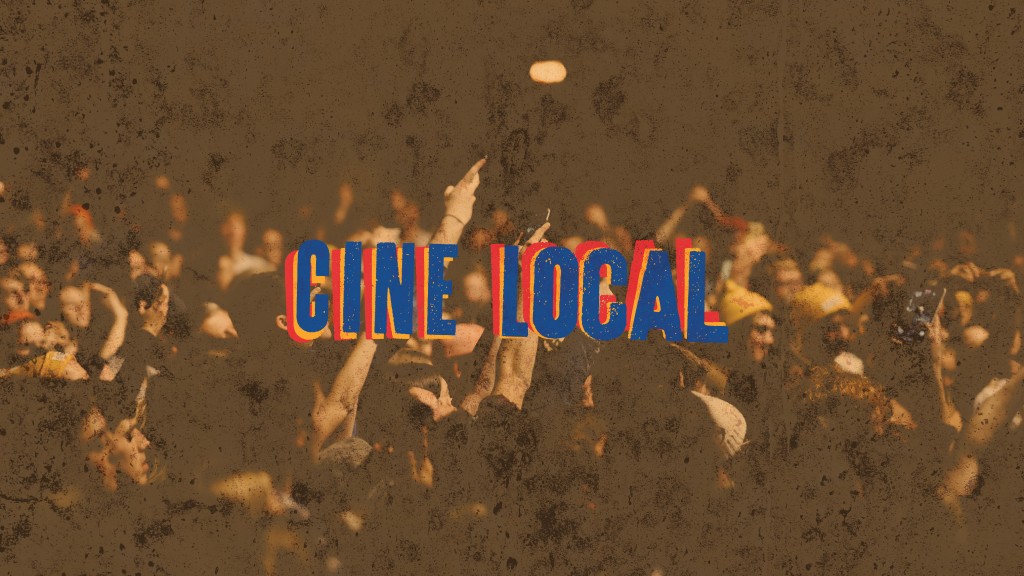 There is likely some perfect combination of surprised profanity that expresses our elation regarding the sheer quality and quantity of new videos that have popped up over the last month. However, in order to allow you to access this latest round-up from that laptop your job gave you to use while you file quarterly reports from your kitchen island or spare bedroom, we’ll refrain. Just know that there is a veritable panoply of really solid tunes in this roundup, with songs to move your soul, as well as your feet, and visuals to bring a smile you might’ve forgotten you can make.

Brandon Phillips and The Condition, “Sunrise”

BP+TC brings the second installment in their summer singles series. Everything about this video—the way it’s shot, the groovy-as-hell song, go-go dancing, and shooting flaming arrows—has us thrilled beyond belief. However, the idea that you can dose yourself and see the world for what really is, then engage in disobedience against the capitalist structure might be the best part.

Making visually explicit the lyrics in this cut from the second side of Prefablylon, Giants Chair leans hard into the “confusion is power” aspect of “Russian Racehorse.” Footage of collapsing icebergs, Donald Trump, Roger Stone, and assorted natural disasters play over distorted footage of the band playing. Much like the song itself, the song’s a kick in the pants to get out there and do something.

You can snag Prefabylon on Bandcamp.

Reel Goats might be making videos for the likes of DaBaby, but they’re still representing locally, as well. It’s maybe the most political we’ve ever heard the rapper—lyrics excoriating those who “sit and hate” while others “try and make it better” are especially poignant—but there’s also a certain sense of desperation regarding smoke and learn to cope with all this shit going down. It’s a brief track, but no less powerful for it.

PLÏSSKËN, “Sinclair Lewis; And I Quote”

“The video to this song is happening right outside your window.”

While the quote frequently attributed to Sinclair Lewis paraphrased in the lyrics of this 20-second song—”Fascism came draped in the flag/ Clutching a Fucking Cross”—might not actually have been written by the author, it’s still pretty on-point in this blast of d-beat from PLÏSSKËN’s Class Conscious cassette.

You can snag Class Conscious on Bandcamp from the link above.

Living room dance party! “Sounds Like Fun” kicks off BLACKSTARKIDS’ Surf, and if you liked “Too Depressed 4 Sex,” this will be your late-summer bop. As the band wrote on Twitter ahead of the video’s release, “We shot this video last year before we knew anybody would even like this song.” The band’s strong on the come-up right now, and we strongly suggest riding this wave, because it’s about to get tsunami-strength as more folks find out about this Raytown trio.

You can snag Surf on Bandcamp.

Swear to god, I thought that orchestral sample came from the Timothy Williams’ score for the supervillain origin movie which came out a couple years ago. It’s not, but damn if it doesn’t set the mood for the second single off DVS Mindz’s latest, Modern Warfare. Considering the track kicks off with references to horror movies and comic books—Candyman and X-Men, respectively—”Bryght Burn” also slaps as hard as anything coming out of the area. Comparing their lyrics to books by Sutter Cane is just the kind of deep pull we can stan.

You can listen to Modern Warfare on Spotify.

Brandon Phillips, previously seen a few videos back taking acid and fighting the man, returns with his one-man electronic project, Mensa Deathsquad. It seems as though the prolific music-maker is working his way toward making live performance videos of every song off Mensa Deathsquad’s Patient Zero in his basement. We’re totally fine with that and are currently sourcing a disco ball and smoke machine for a similar project in our own house.

You can snag Patient Zero on Bandcamp.

The Black Creatures, “Wretched (It Goes)”

“Wretched (It Goes)” is from The Black Creatures’ upcoming album on Center Cut Records, Wild Echoes. Channeling ’90s R&B hip-hop in a way that hits those same socially-conscious vibes we used to get from Arrested Development. The New Jack Swing meets backback-rap beats, though, let this duo ride in a way that’s super-smooth, working as the spoonful of sugar that brings Jade Green’s forthright lyrics into your ears.

Will will ever get tired of retro-VHS tracking lines in music videos? Probably not. Also, the “behind the scenes” snippet at the beginning of cole3k’s “Bad Apple” video all the more “just funnin’ around.” Parker Thomsen’s work brings the unpredictability of a CKY skate video to Cole’s Brockhampton postmodern boy band jam. It’s all brilliantly weird.

Yes, Soulfoodsuede shot this in the StL, but as she says, “Killa City ’til I’m dead.” I have no idea how they managed to shoot a video in the middle of downtown St. Louis and get that shot of the Arch in the background, but we’re 100% here for it. The track manages to be soulful and also slap, which is a fantastic combination.