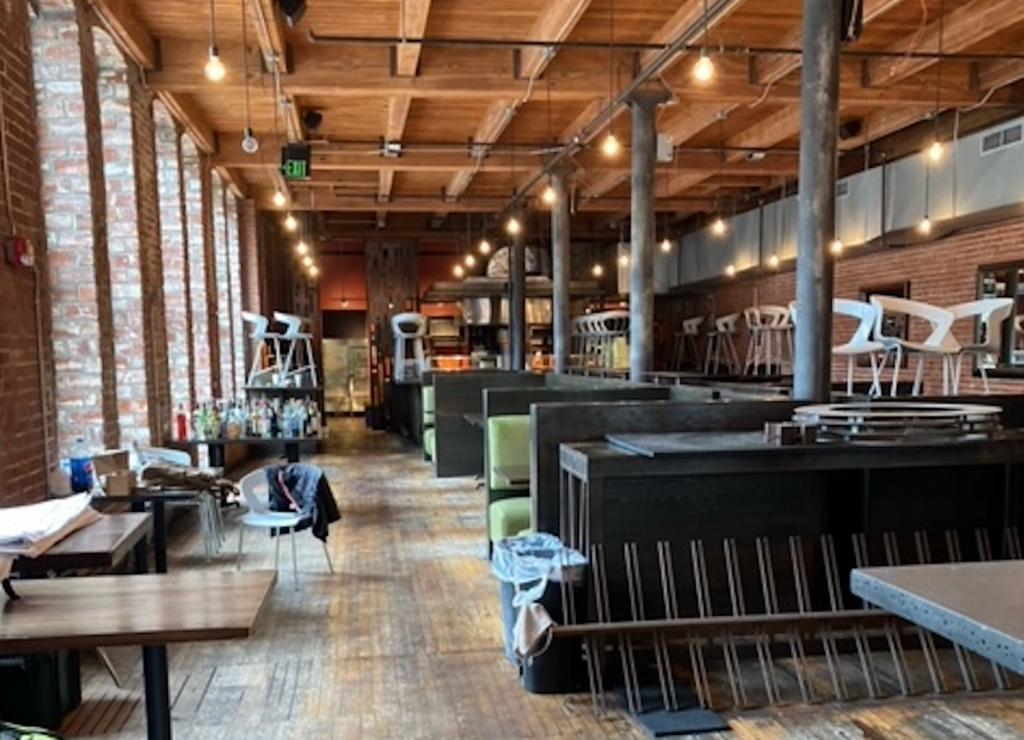 Culinary pro and revered carnivore, Bradley Gilmore, has paid his dues here in the metro. The well-seasoned chef has helmed both Gram & Dun and the now-defunct Ignite Woodfire Grill in Lenexa.

“When Ignite closed its doors in August of 2020 it was a hard blow,” he says. Gilmore, his wife Brittany, and sous chef Brandon West quickly regrouped and developed a new scheme of attack—a catering company that specialized in family meals.

The name? Kravin’ It KC.

From gourmet Thanksgiving dinners to elaborately concocted shrimp and crawfish boils, Gilmore was game for anything.

“Today, we not only do family meals, but we also cater meals for the Royals and lunches for the KC Women’s Soccer League. Oh, and we have a food truck, do private in-home chef dinners, large scale events and more,” Gilmore says. “Basically, any food needs you have, we make it happen.” 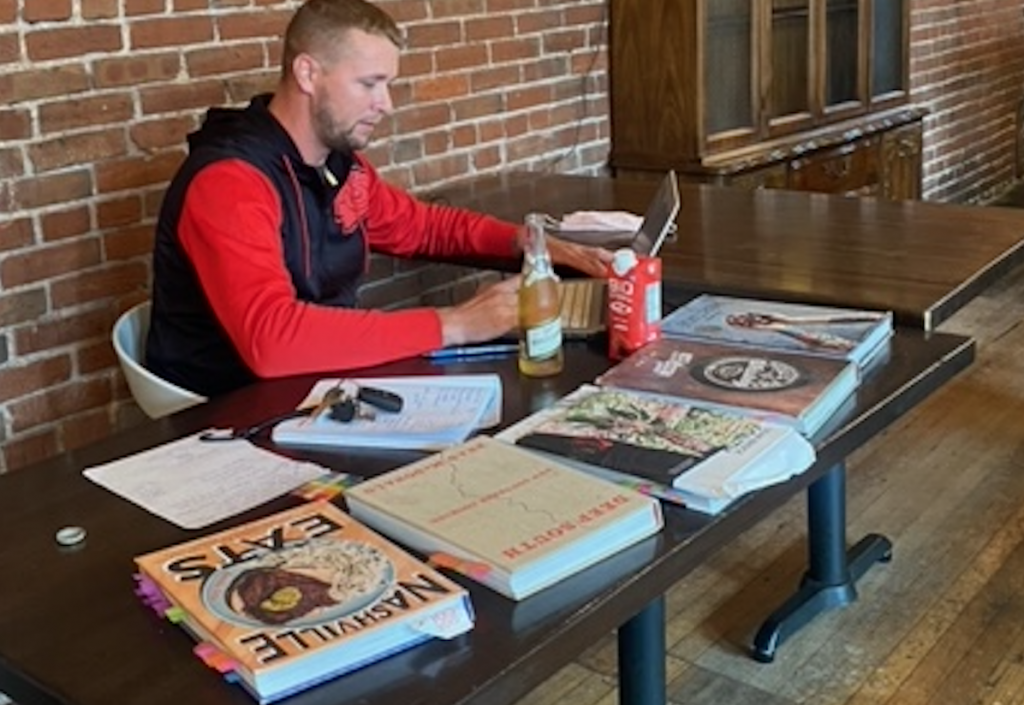 Working on the next phase. // Photo courtesy Bradley Gilmore

Now, the North Carolina native is taking yet another leap and opening his first pop-up restaurant in the downtown space formerly occupied by Nara. He’s calling it Lula, a Southern Cookhouse.

“It’s a concept that’s near and dear to my heart. Lula is the name of my granny in North Carolina and to whom I attribute my love of cooking,” says Gilmore. “Lula is going to have Southern classics with a twist. I’m taking granny’s recipes and basically acting as her cover band. The flavors are something I know would make her proud.”

Lula is set to open towards the end of this month. In the meantime, Gilmore is doing triple—and sometimes quadruple—duty getting everything ready. He says the new pop-up is the perfect fit because it’s finally his own.

“Every menu, every establishment, up to this point has been someone else’s with my creative spin on it,” Gilmore says. “Don’t get me wrong, I’ve been fortunate to have culinary freedom and run a kitchen my way, but having something that’s truly mine is different.”

Guests can expect copious amounts of high-end meat and seafood to be served at Lula, which has become Gilmore’s accidental calling card.

“I don’t want to be known for just my meat, but I love when people love it,” says Gilmore. “It wouldn’t be Southern cookin’ without fried chicken, London broil, pigtails, and braised beef strips. These are all items that are going to be heavy hitters at Lula.”

Never fear, vegetarians—Gilmore knows how to wield his veggies and pasta dishes, too. He’s been so busy he hasn’t had much of a chance to promote his new eatery but says he’s hearing plenty of sideline chatter.

“I want people to love this pop-up. That’s what’s important to me, especially since the menu goes back to my roots,” Gilmore says.

Lula, a Southern Cookhouse is slated to run through New Year’s Eve.

“We’ve put a lot of thought into décor and making it feel comfortable and homey—just like granny would have,” he says. “When you walk through the doors—even though we’re temporary—we want you to feel at home.” 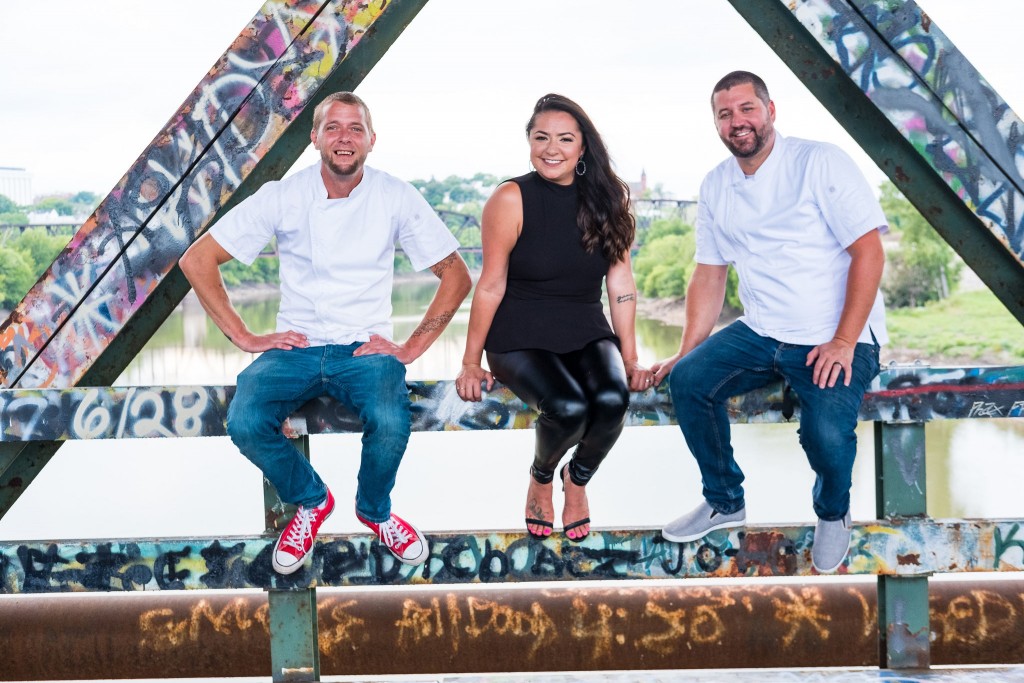