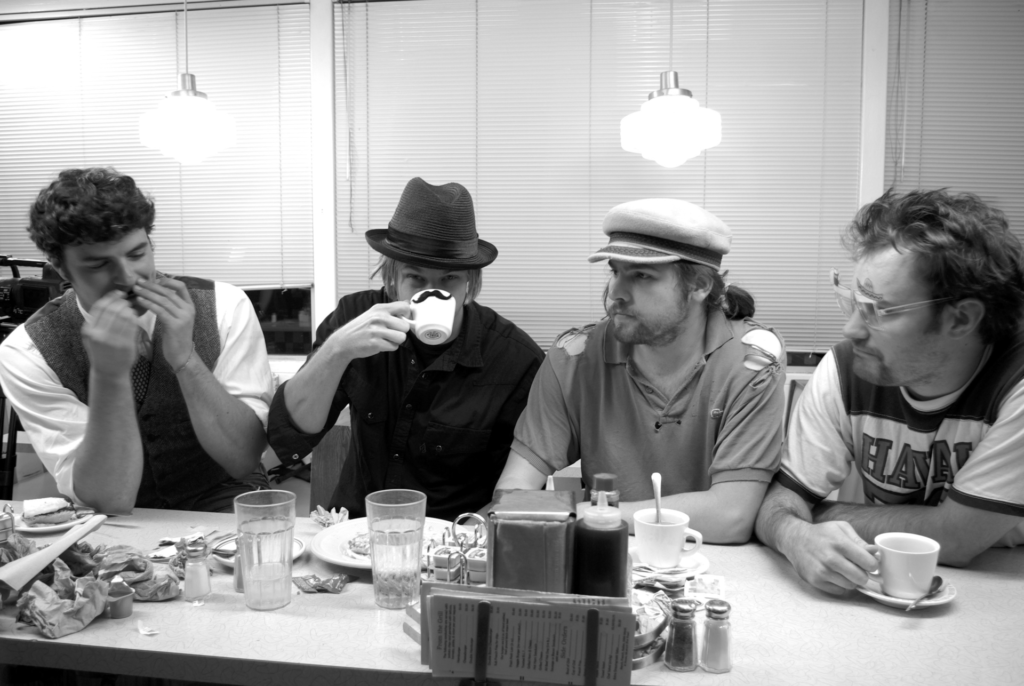 The title, a reference to a loud but harmless insect and also to a Pavement song, stinks. But the movie — an unsophisticated, sometimes too leisurely campus comedy — is a disarming surprise. First-time writer and director Todd Sklar, who also stars, applies a measure of Judd Apatow’s nerd raunch (and more than a little of the Apatow factory’s geeks-plus-hotties fantasy) to the talky solipsism of Noah Baumbach’s grads-in-crisis classic, Kicking and Screaming. The result has the uneven cadence and self-indulgent charm of a road movie — one that limits its travel mostly from futon to sandwich shop and back. After a show-off tracking shot (set to the Modern Lovers’ “Roadrunner” and motoring across the University of Missouri-Columbia campus; Sklar, like most of his cast, is an alumnus), the film becomes more static and the action settles into a simple pattern: nonevent, funny line, reaction to nonevent, funny line. It works as well as it does because things rarely stray farther outside the dim-dude psyche than it takes to get a fresh beer. (Team Box Elder unapolegetically — and accurately — bills the movie as a “bromance.”) Sklar calls on his actors to do little beyond varying a few shades of callow, but a couple find appealing truth and fresh wit in the movie’s small, flat spaces.