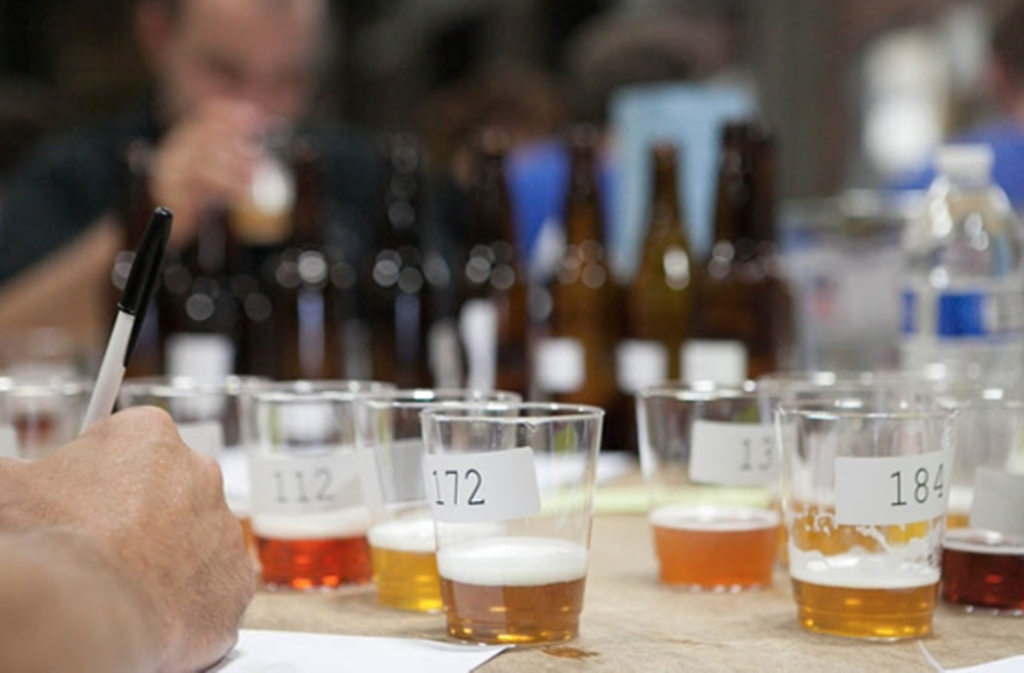 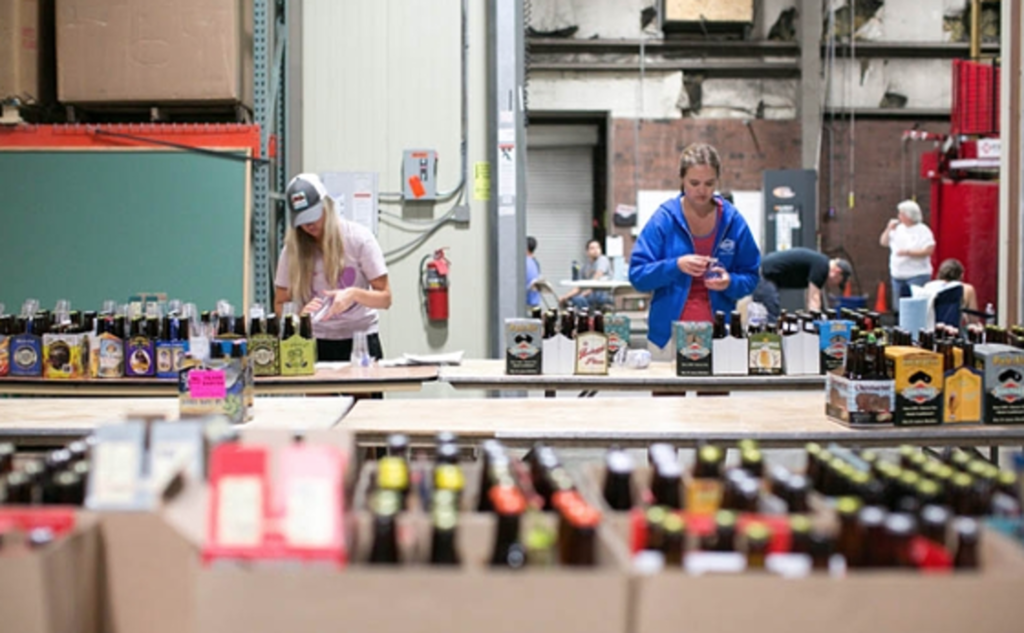 In a warehouse filled with nearly 500,000 gallons of beer, only 94 bottles matter on this Saturday. Each contains a home brewer’s hopes – and a concoction created with wort supplied by Boulevard Brewing Co. In May, the KC beer giant offered free 5-gallon batches of wort (the malted barley that’s the basic building block of beer) to 160 people who reserved buckets. Whatever the wort users did with the stuff would be tasted – and judged – if the brewers took their concoctions to Boulevard by July 15.

“I took off work [at Cerner] early,” 27-year-old Tim Squires says. “It was a fun day. I brought a buddy, and we had a few beers in the tasting room.” He had in mind a beer-and-wine fusion, something he figured he’d tweak after tasting the wort, which Boulevard had kept as neutral as possible.

Boulevard received 94 entries in the contest, called “Wort Transformation 2013.” And on August 3, in the former Coors warehouse off Front Street – a few odometer ticks from the Isle of Capri casino – a group of volunteer employees is preparing to determine which home brewer’s creation has earned a featured slot in the brewery’s taproom.