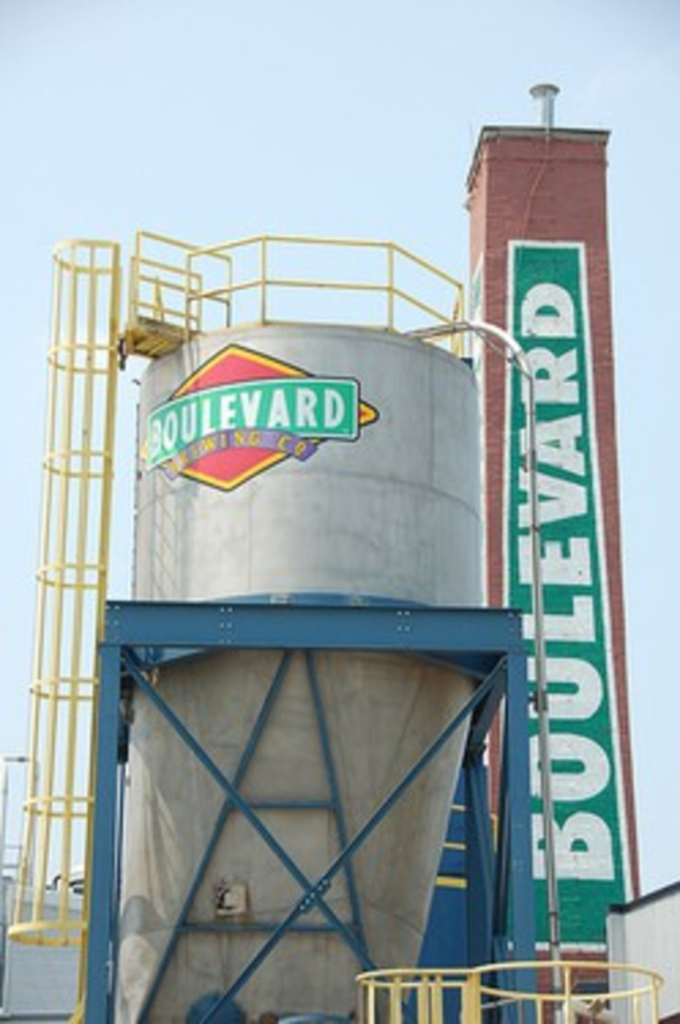 Yesterday, the Brewers Association released its Top 50 Breweries List based on sales in 2008.

To qualify as a craft brewer, the brewer must be “small, independent, and

traditional.” That means it can’t produce more than 2 million barrels, it can’t be more than 25 percent-owned by a non-craft brewer, and it must have an “all malt

The Brewers Association also published statistics on which states have the most breweries per capita.

Kansas ranks 19th with 17 breweries — one for every

Boulevard has increased its standing at RateBeer.com, truly a beer geek’s paradise that rates everything from individual beers to breweries. As this trade article notes, the company’s Smokestack Series has “helped push it closer to the top 50 breweries as ranked on RateBeer.” The company now stands as the 21st most-rated brewer on the site, ahead of Goose Island and MillerCoors.