Boulevard Imperial Stout is out in Kansas City next week 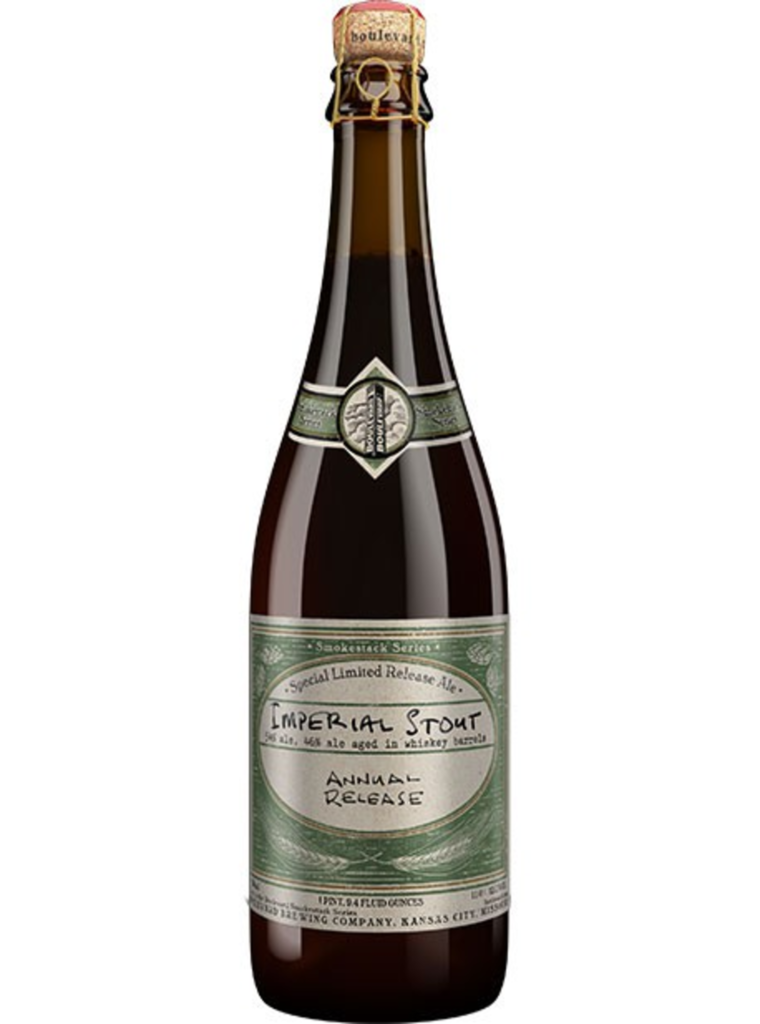 Pauwels says a larger portion of the dark beer was barrel-aged this year than last year.

“It’s about one-third fresh beer, and two-thirds is barrel-aged,” Pauwels says of the blend of dark beer aged for two, nine and 12 months. He says that may bring out “more barrel character than it’s had in the past.”

Although the barrel character may be more pronounced, Pauwels says to expect the beer to be very similar to the 2013 version.

“It’s always been a big, bold beer with a lot of character, a lot of body,” Pauwels says. “I think the barrel-aging just helps give it more character. It’s a very robust beer.”

And there’s going to be a whole lot more Imperial Stout coming in the future from Boulevard.

“We’re doing a bit of a series … of imperial stouts that we’re going to bring out throughout the year,” Pauwels says. “We like this beer [Imperial Stout]. We think it’s a great beer. So what we’re going to do is, we’re going to have different versions come out every three months or so. This is kind of the base. We’re going to play with different spins on it, I would say.”

Pauwels credits brewer Dustin Jamison with coming up with the idea for the series.

“It’s such a robust beer,” Pauwels says. “It’s such a big, bold beer. To give it a little bit of a twist sometimes makes it so much more interesting.”

As far as Crown Town Ale, Pauwels says the tribute to Kansas City’s professional baseball team is packaged and in bottle conditioning now.

“We have about 3,000 cases made of that that goes for Kansas City,” he says. “That’s about the same amount that we made of Championship Ale [the tribute to Sporting Kansas City’s MLS Cup victory]. But it’s a different beer.”

Pauwels says the blonde ale, which he describes as more of “a copper, golden color,” is “very approachable.”

“It’s hopefully a chance for us to reach more customers,” Pauwels says. “I didn’t want to do anything real crazy.”

Pauwels says Crown Town Ale should be out before Christmas.