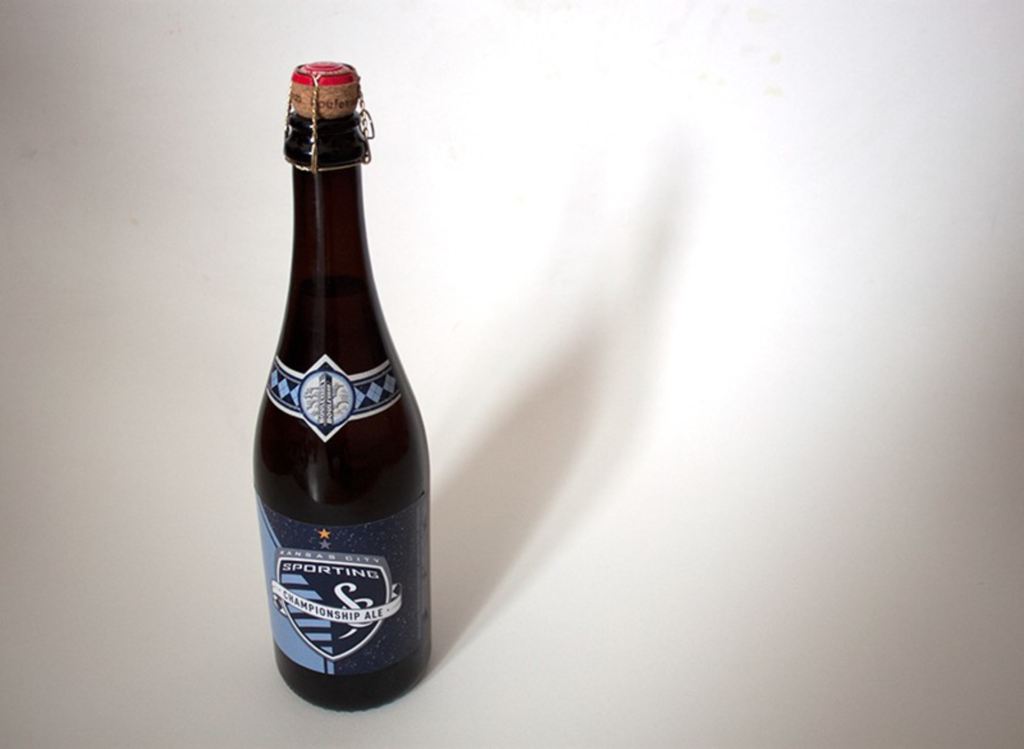 Boulevard Brewing Co.’s partnership with Sporting Kansas City is continuing with a new beer and merchandise.

Boulevard announced today that the brewery and the soccer franchise are collaborating on a series of projects. Among them, Sporting Saison.

According to Boulevard’s Brewers’ Blog, Sporting Saison is “a limited release, draft-only version similar to the popular 2014 Championship Ale release. The traditional farmhouse ale is described as a refreshing, easy-drinking beer with a light citrus flavor with subtle spicy notes, medium body and a minimal hop presence.”

Look for it to make its debut July 18 at Sporting Park with kegs hitting bars and restaurants in the KC area soon after.

Sales of Sporting Saison will help the LiveKC initiative engage young people in Kansas City. (The Pitch is partnering with LiveKC on the Raucous Caucus June 12 at Barney Allis Plaza.)

Also part of the partnership is a new line of co-branded clothing that will be sold at Sporting Park starting Saturday and will be available a the June 13 Westport Beer Festival and Boulevardia (June 19-21). The brewery will also be selling the merch — shirts, hats, scarves and glassware — at its store later this month.

Here’s a peek, courtesy of Boulevard. 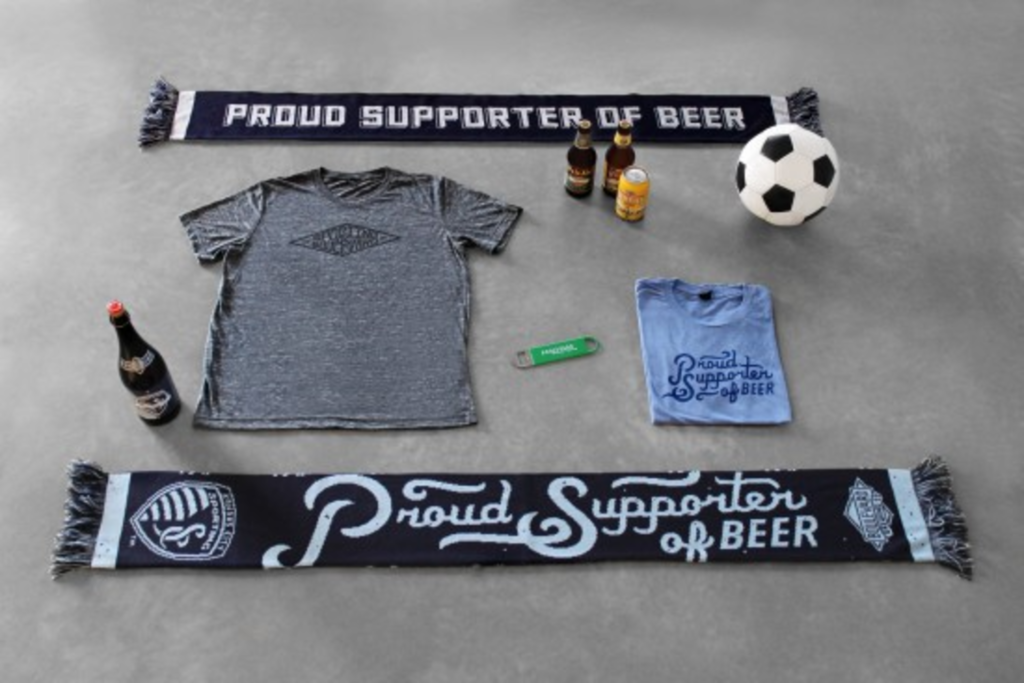