Boulevard announces collaboration sour with Side Project for Boulevardia 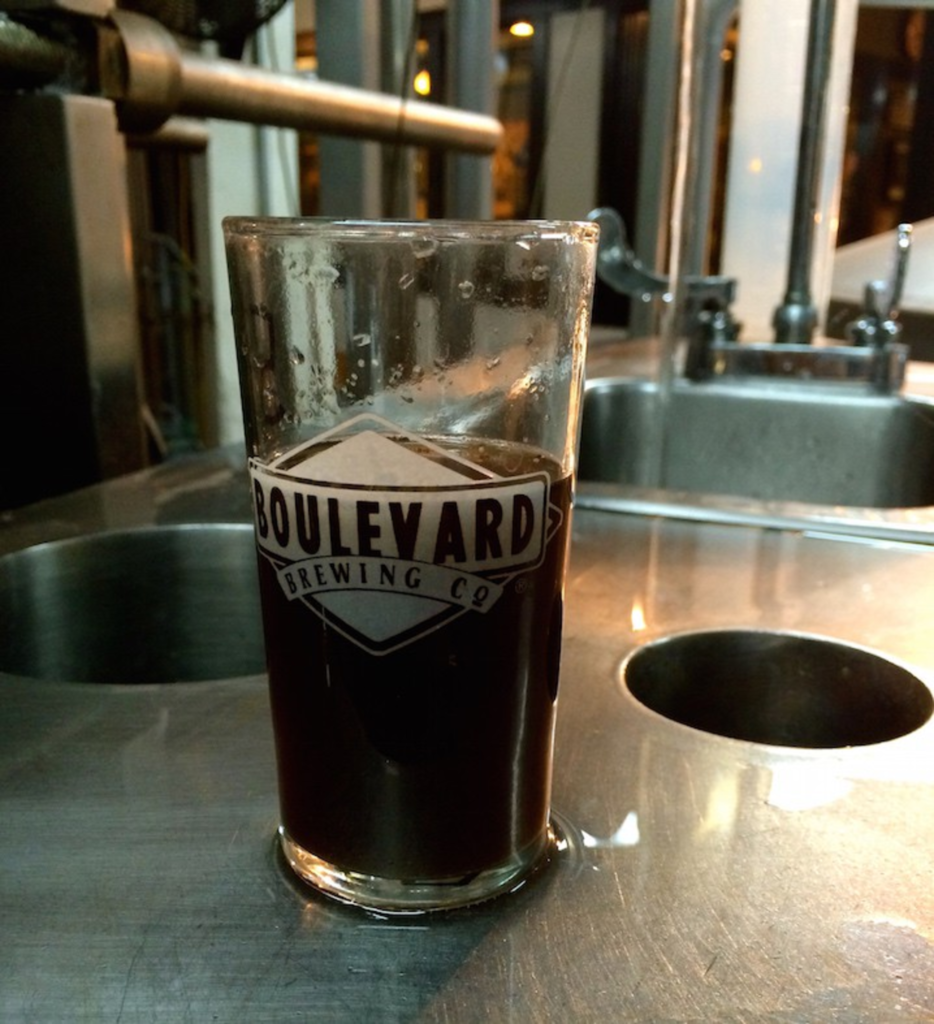 Boulevardia is getting a beer to call its own.

Boulevard announced today that Show-Me Sour will be officially released at this year’s festival (June 19-21). The beer is a bit of a collaboration between Boulevard brewmaster Steven Pauwels and Side Project Cellar co-owner and brewer Cory King.

Boulevard ambassador brewer Jeremy Danner wrote on the brewery’s blog that King “has been working with Steven through a series of phone calls, emails and late night texts.”

King told Danner that “The inspiration for the beer came from our mutual admiration of low ABV, Belgian table beers. Being that Side Project ages everything in oak, I asked Steven if that would be an option for this beer and he said that Boulevard had just acquired some really cool barrels. A touch of acidity, some dehusked black malts for a rich, dark color followed by a short time in whiskey barrels before being blended back with fresh beer should make for a nice, round 4% beer that’s unique and inviting.”

Show-Me Sour is slated to be tapped during the sold-out Taps & Tastes beer festival as well as the larger fest. It will also be available at the Side Project Cellar in St. Louis.

Last year, Boulevardia also had its own beer, Celebration Sour, which the brewery says was gone at the end of last year’s fest.