Boston thinks Antennas Up is the ‘Best Band in Missouri’ 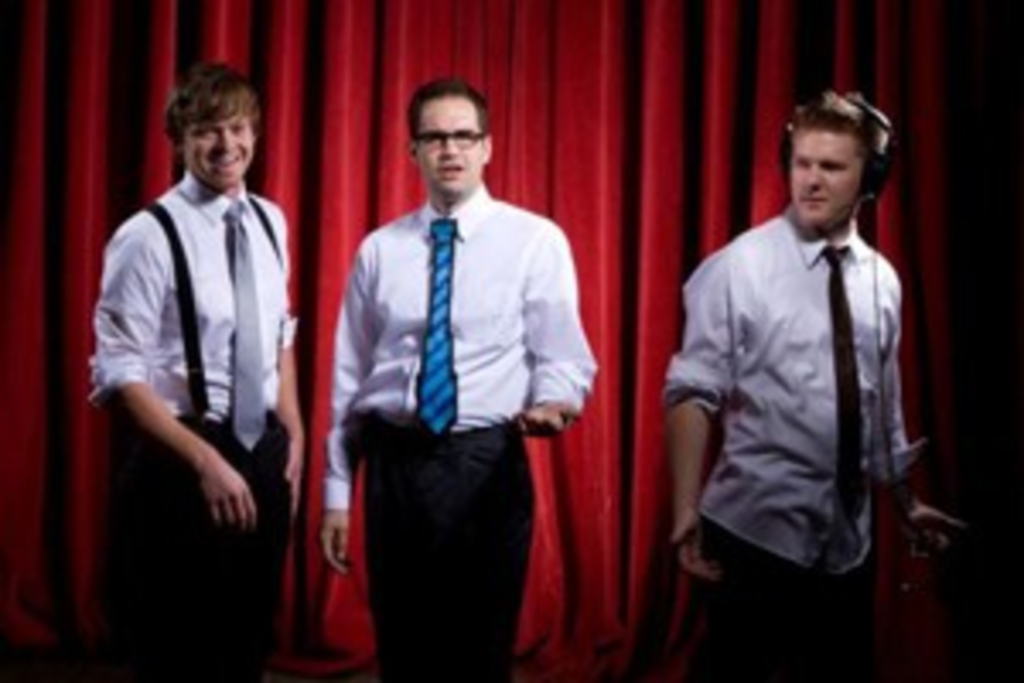 Antennas Up is, well, on its way up. The band’s geeky electro-pop snagged a spot in SXSW’s 2010 Official Showcase line-up in March, and we nominated them for Best Indie Pop group. Now, the Boston Phoenix — in part of a project that names the Best New Band in each of the 50 states — named them Best Band in Missouri. Congrats, guys! (In other news, the ‘Kansas’ nominee is a rapper named XV from Wichita, who raps about comic books, videogames and John Hughes. Hey, we’re cool with the Ta, but no love for our local Lawrence heroes? Boo.)

Antennas Up has been recording a new album in Maine, and it looks like the band will debut some new material at the Pitch Music Showcase on August 5. Yet another reason to head down to Westport (psh, like you weren’t already gonna be there, amirite?).
Categories: Music
Tags: antennas up, Antennas Up!