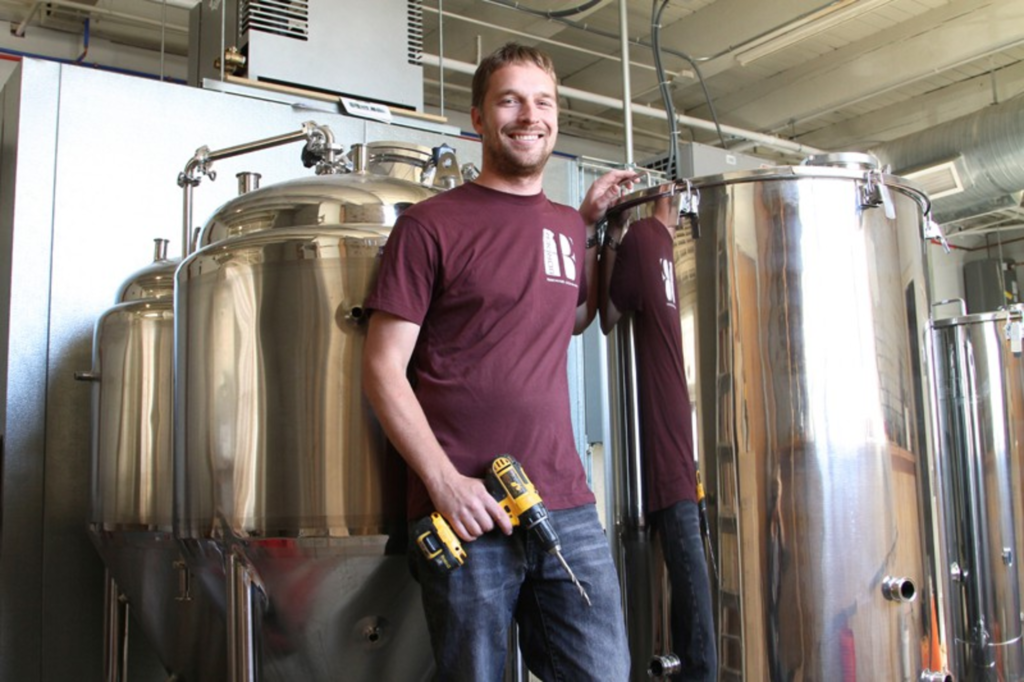 The brewery is slated to be open Wednesdays through Sundays after opening weekend.

The Pitch profiled Border as one of six craft breweries with plans to open in the metro area in 2015 (“Six new players prepare to enter KC’s craft-beer community“). Border’s owner, Eric Martens, told The Pitch in early October, that he started homebrewing while attending Kansas State University.

Border will run a three-barrel system inside the 1,750-square-foot space. Martens admitted that the space might be “a tight squeeze,” but he wanted the brewery to be “central to everything.”

Martens picked the Crossroads as the home of his brewery due to First Fridays and the art culture there. He wants Border to be an interactive brewery, with patrons voting (via social media and in person) on what his taproom serves.

“We’re going to thrive on that feedback and keep things changing all the time,” he said. “One nice thing about having a small system is, you make one batch and if it’s great, you keep making it. If it’s not, it’s not a whole lot of beer.”