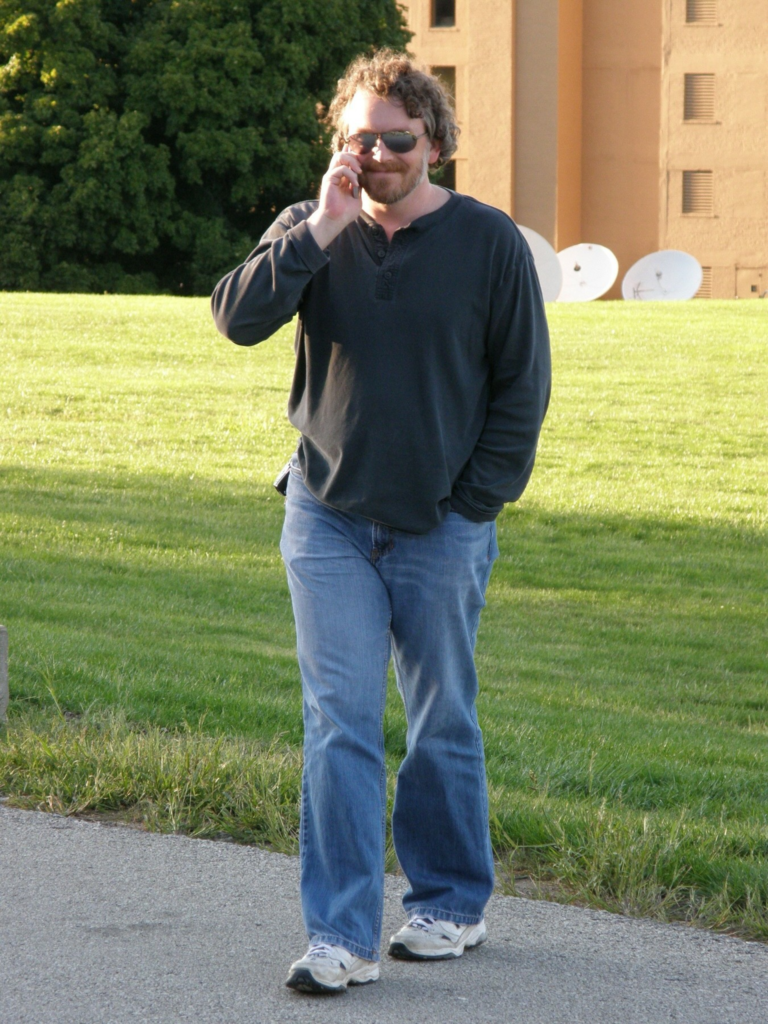 It’s easy to picture Ed Sachs, with his burly build and long beard, hoisting a pack over his shoulder and heading into the wilderness to commune with his inner mountain man. But this liquor-store owner won’t be foraging for berries anytime soon. “I’m not an environmentalist,” Sachs admits. “I mean, I try not to litter.” He also tries to get as much green as he can into his cash register at World of Spirits (1722 West 39th Street, 816-931-7579). So when environmentalist Babette Geer approached him about sending new customers through his doors, Sachs listened to her pitch. Geer is the director of Carrotmob KC, a group that fights global warming by rounding up Earth-friendly consumers and helping businesses increase their energy efficiency and install green upgrades. Companies earn the group’s patronage by winning a bidding war — whichever retailer earmarks the biggest chunk of profit from a five-hour period earns Carrotmob’s money and marketing. Sachs topped all bidders by agreeing to funnel 24 percent of profits to reducing his store’s energy use, so Carrotmob will flood the store’s aisles from 5 to 10 tonight. “You’re going to buy these things anyway, so why not do it when you know 24 percent is going to reduce our carbon footprint?” Geer says. As for Sachs, he’s looking forward to reducing his eco-impact — not to mention his utility costs. “We’re known for our cold beer,” he says. “I’d love to be known for our cold beer and not get those huge electric bills each month.”