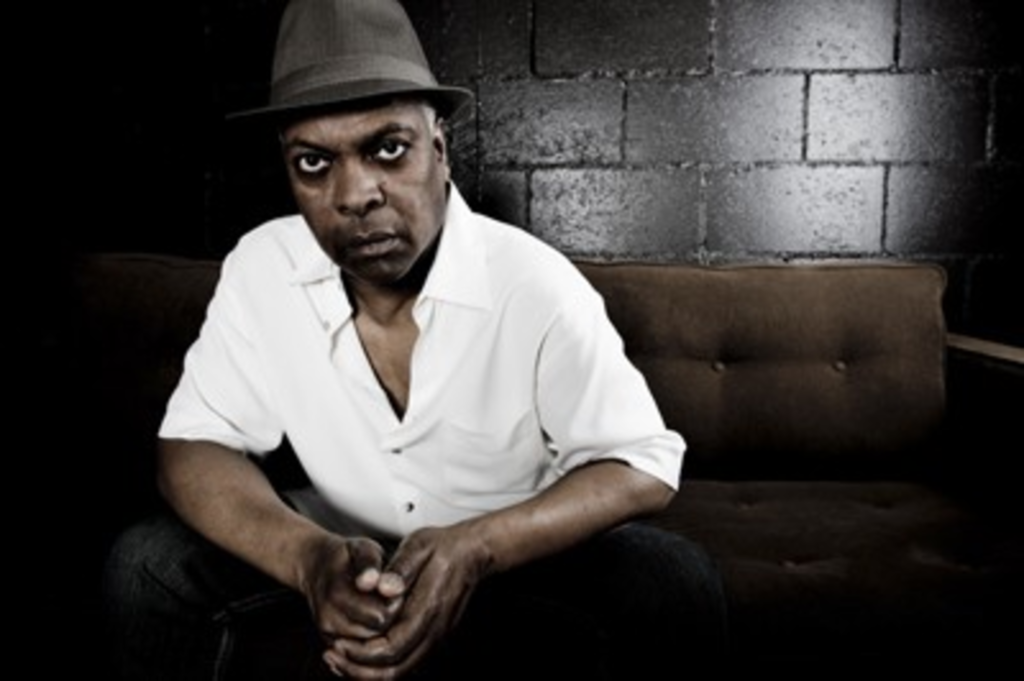 In a biz full of loudmouths and attention whores, Booker T. Jones lets his Hammond B3 do the talking. As the organist for Stax house band Booker T. and the M.G.’s, Jones helped give instrumental rock a swift kick of country-fried soul during the early ’60s, with such groovers as “Green Onions,” and laid down key textures on classic records by the likes of Otis Redding. For Potato Hole, his first solo record in two decades, Booker got spazzy ax-punisher Neil Young to chill as a session guitarist and Southern rockers the Drive-By Truckers to round out the band on 10 humid, vocal-less tracks that include renderings of Outkast’s “Hey Ya!” and Tom Waits’ “Get Behind the Mule.” On this tour, Jones sports a backing group — sans Young and the Truckers, including ex-Black Crowes guitarist Marc Ford — that accentuates and updates the crunchy R&B-meets-country-rock aesthetic that Stax helped beget in Memphis way back when.