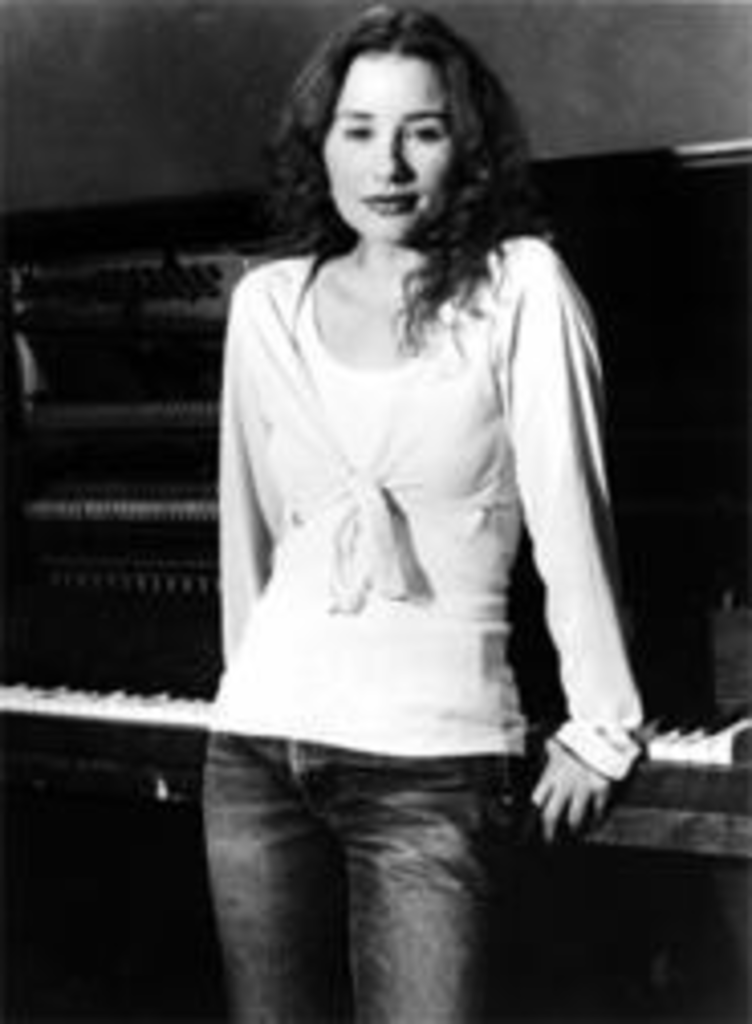 Besides the normal MTV-video rips and late-night TV appearances, Youtube.com contains a treasure trove of rare music videos of rock stars before they hit the big time. (And no, we’re not talking about Madonna’s legendary appearance on American Bandstand.) Here are a few choice clips we’ve found that we suspect musicians won’t be screening at their high school reunions.

Then: Fashion disaster fronting a wacky junkyard-ska troupe that really, really liked Was (Not Was)’ “Walk the Dinosaur”

Redeeming quality: Her Betty Boop-meets-Cyndi Lauper vox stole the show even then.

Then: Trying to make ends meet by “acting/singing” in a TV commercial for Kellogg’s Just Right cereal.

Unintentional hilarity: Where to start? Amos’ creepy, orgasmic enthusiasm for a spoonful of the stuff or the painfully ’80s ad jingle?

Unintentional hilarity: A toss-up between his skintight leotard and the spoken-word slam-poet breakdown in the middle, featuring mic echo on the word free.

Now: The biggest rock-and-roll band in the world

Then: Skinny rockers roaring through “The Fool” — a blistering early original akin to early Echo & the Bunnymen — on an Irish talk show.

Unintentional hilarity: One of the critics describes U2’s sound as “a curious amalgam of heavy metal and new wave and maybe a Bowie influence in there, too.”

Now: Influential alt-poets who still tug at the heartstrings live.