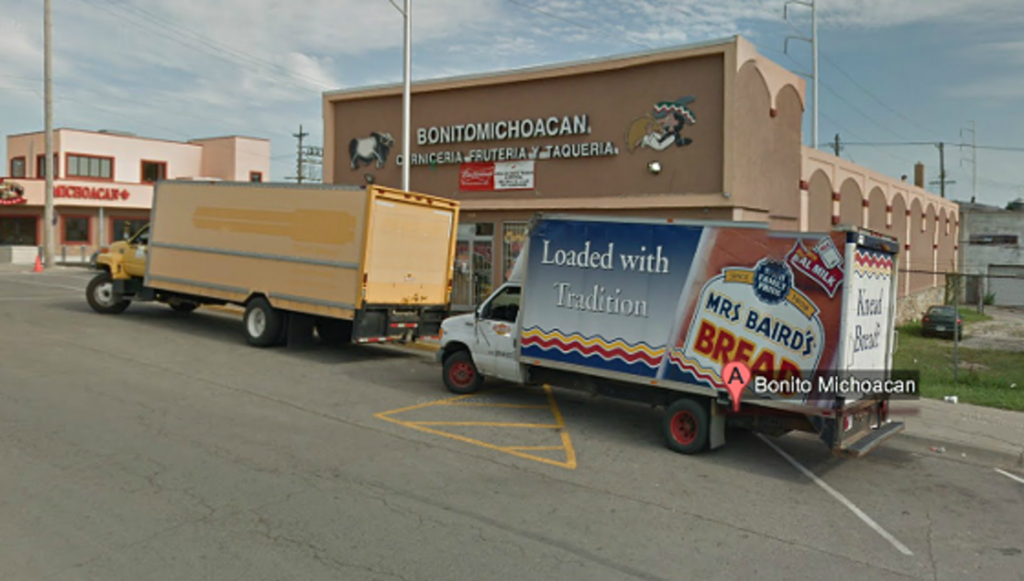 A fixture on Minnesota Avenue in Kansas City, Kansas, is branching out into Olathe. Bonito Michoacan is holding a grand opening for its second store this Friday at 1231 East Santa Fe. And the party is going to last all day with free cake and drinks. The new deli and grocery store will open its doors at 10 a.m. At 5 p.m., you can meet Missouri Comets players Lucas Rodriguez and John Sosa, as well as listen to the five-piece mariachi band, Luna y Sol. The Olathe shop will also have $1 tacos to celebrate.

In 1999, Armando Romero opened the original market at 1150 Minnesota Avenue. The business has grown steadily, adding a deli, a rotisserie chicken operation and a separate bakery. The annual Cinco de Mayo celebration at Bonito Michoacan is one of the biggest in the city. This week, both stores will be collecting new and gently used coats to be donated to the Salvation Army.